My Fellow Americans deserve a dress down UP 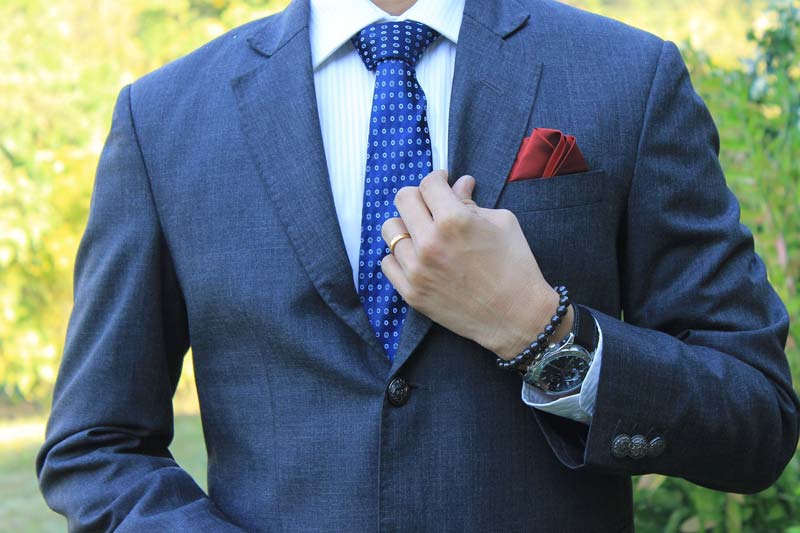 Dear fellow Americans, at what point did you decide to look like crap?

Well, not all of you, there are still some people who actually attempt to "dress up" as we used to say. Some still wash, shave, comb their hair and put on neat-looking clothing, but not as many now as there used to be.

Most people either look like slobs, or gangbangers, or panhandlers, or the mentally disturbed. It's an interesting social anthropologic phenomenon.

Throughout history people in most civilized societies tried hard to look their best when going out among their fellow citizens. They took pride in the way they presented themselves. Even if they didn't have a lot of money to spend on clothes they did what they could to dress nicely. Rich people looked rich because they bought really good expensive clothes, others attempted to look as close to the rich as they could in less costly apparel. The idea was to dress UP, not DOWN. After all, who wants to look poor and underprivileged?


Generations before the boomers, young people actually wanted to look like their parents. They couldn't wait to grow up and do all the stuff that mom and dad got to do. Little boys couldn't wait to shave, to wear long pants and learn how to tie a necktie and wear a hat like dad. Little girls would dream of wearing ball gowns and putting on make-up, stockings, high heels, and dresses like mom.

Wearing grown up clothes was a rite of passage, a step toward adulthood and independence, of self-reliance. It's all upside down now. To begin with nobody wants to be a self-reliant adult anymore. Nobody wants to grow up. That's why most American adults dress like seven-year-olds, in jeans, T-shirts, and sneakers.

Dressing like a kid is also the lazy way of getting dressed. There's no thinking of what to wear, no mixing and matching, or putting together outfits because it's always the same; T-shirt, jeans, and sneakers. Easy. No-brainer, which when you think of it, kind of describes most aspects of today's culture.

It wasn't long before dressing like a kid degenerated into dressing like a bum, and society made it easy to maintain that look with dress codes softening or becoming non-existent in restaurants, at churches and synagogues and for most social functions. Then around the time of Hip hop and gangsta rap (late '70s or early '80s) dressing to look like inter-city gangbangers caught on with teens of all backgrounds across the country.

It was only a matter of time before adults picked up on it and it became the hot style. All of a sudden the idea of dressing UP was turned on its head and dressing DOWN was the way to go. Then came tattooing and piercing, just a bit at first, but now millions of my fellow Americans proudly sport multi-piercings and tattoos covering almost all of their bodies including their faces and heads. Disfigurement has become not only "cool" but acceptable. And that brings us to today and why so many everyday Americans look like what they look like. Crapola.

But there's one positive aspect concerning the way these people dress. Now, at last, we can see for sure who the imbeciles are. We know who to stay away from. Years ago, you know, when everyone dressed fairly nicely and wore suits and ties and dresses and blouses and skirts; and kept themselves well-groomed and clean it was nearly impossible to tell the normal people from the fruitcakes. Everybody sort of looked the same!

Today it's easy to see who's nuts. If a guy passes by you in clown-orange mullet hair with enough metal in his face to make an anchor, tattooed from his eyebrows to his toes, and wearing ripped cargo shorts, a T-shirt with an unintelligible slogan, and flip-flops two sizes too small allowing his toes and heels to drag on the dirty sidewalk, it's a pretty safe bet that this person's brain is two bars short of signal strength.

On the other hand far too many people who would be otherwise considered normal, rational human beings are choosing to dress like crazy people or gang members. This makes things complicated for the rest of us. How do we know who to avoid?

I've decided to just stay away from everybody. No problem.