Prohibiting the Free Exercise of Religion 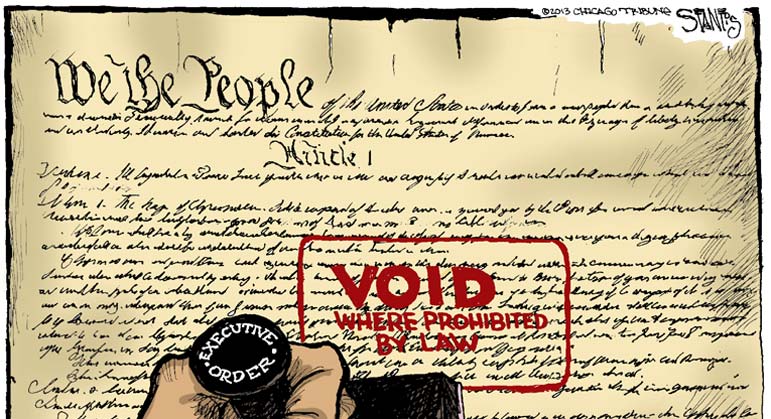 Passover. An important time to gather with your family around the Seder table, read from the Haggadah, and enjoy the Seder dinner. Telling the story of the Exodus, discussing the story, drinking four cups of wine, eating matza, partaking of symbolic foods placed on the Passover Seder plate, and reclining in celebration of freedom are the traditional customs.

All the elements are important, of course, but to me being together as a family is the part I cherish the most.

The restrictions placed on us by the state and city governments for the second year in a row now regarding how, when and if we are "allowed" to gather has made the traditional Passover Seder celebration a near impossibility for many of us. Last year some people conducted their Seders through "Zoom" and many will do the same this year too.

But being together electronically isn't really being together. Not even close. Touching, holding, hugging, passing food around, laughing, and chasing the little ones through the house, these things are lost. Just the sense of feeling that you are all together is gone. I'm sorry, watching heads on a screen is not a valid substitute for being together. Actually, it is the opposite of being together.

The authorities tell us we must conduct ourselves in this way because of the danger of sickness and ultimate death from the Wuhan Virus. We all know the drill. 6 feet apart, wear a mask, do not assemble in large groups (what constitutes a "large" group varies from state to state and city to city) and no touching.

To do so, we are told, is not only dangerous to us, it puts the lives of the entire community at risk. We are selfish if we do not adhere to these edicts, and in some places if the authorities are notified, the police will be called on to arrest those who refuse to obey.

This is not the America I grew up in. Conversely, this is the antithesis of what I always understood my country to be about. The Constitution is very specific on the complete freedom of individuals to worship. Regarding religion, the First Amendment reads: "Congress shall make no law respecting an establishment of religion, or prohibiting the free exercise thereof." It does not say, "unless there is a national health issue." We've always understood this to be true, government has no business telling its citizens how and when they may practice their religion and how many of them may gather together to do so.

Pure politics along with egomaniacal mayors and governors pushed the lockdown orders. Hatred for President Trump drove leftists and partisan hacks to set crazy, unscientific guidelines and rules simply to prove to the American public just who was the boss around here. If Trump said something or did something, they automatically went the other way. And the scariest part of all, most of us quietly have gone along with it. We obeyed our masters.


In many cases we had no choice, like when supermarkets, banks and other stores refuse to allow entry to anyone who is not wearing a mask. But millions of us, on the whole, never pushed back on the government elitists who were quick to restrict us in how to live our lives, while they lived theirs unrestricted.

So now here we are, well into year two. People are getting vaccinated and some restrictions are being slowly lifted, but it will be a long time before life gets back to the normalcy that we once knew and took for granted. Once again our family will not be together for the Passover Seder. The pandemic fear has sadly taken its toll on some of us.

"Next year in Jerusalem" is the phrase that is said at the end of the Passover Seder. In these abnormal times I might add "And next year may we all be together again under one roof."