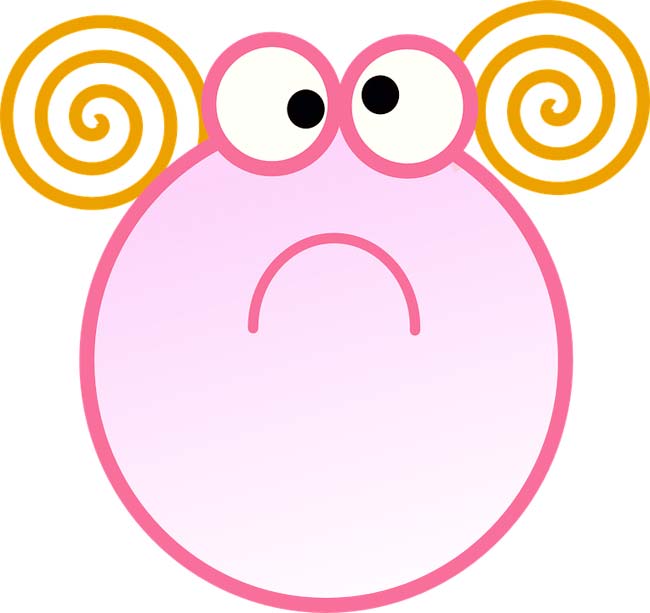 My mind works in mysterious ways.

Not being mechanically or electronically inclined and having no aptitude for physics, I wonder how the heck we're able to record sounds that can be played back.

I mean how does that happen? We talk into a microphone and our voice is recorded. Magic. Intellectually I realize that there is a valid scientific explanation for it, vibrations, electricity and magnetics all enter into the process, but it still seems like an amazing thing to me. I know there are people who definitely get how this stuff works, not me. I can have it explained to me by experts and read about it all day long, but I'll never be able to comprehend how it happens. It's beyond me.


The same goes for photography. Capturing images of people and things by the use of optics, chemicals, and mechanics is a magic formula that befuddles me. Even after I read about it I still don't get it. Here is part of an explanation I found on the Internet on how photography works:

"The optical component of the camera is the lens. At its simplest, a lens is just a curved piece of glass or plastic. Its job is to take the beams of light bouncing off of an object and redirect them so they come together to form a real image -- an image that looks just like the scene in front of the lens."

"As light travels from one medium to another, it changes speed. Light travels more quickly through air than it does through glass, so a lens slows it down.

GET IT? Well, I don't. My mind doesn?t work that way. This is why I became a cartoonist. I know how THAT works. You pick up a pencil and you use it to draw on a piece of paper. Easy. No light speeds and lenses to worry about, and no magnetic vibrations to deal with. With drawing the only concern is making sure the pencil has a good point on one end and an eraser on the other.

The capturing of sound and visual images are pure magic by themselves. But the real magic occurs when you put recorded sound and recorded pictures together, as on film or on video.

Video especially has a life-like appearance that is uncanny and a little creepy. The video reruns of the Tonight Show starring Johnny Carson (some almost 40 years old) are so pristine that they look and sound absolutely live. There they are, people who have been dead for decades talking and walking and laughing as if they were still around.

Another thing I wonder about is who the heck came up with the fortune cookie and why? One source claims that it originated in Japan in the 19th Century, others say it was started in California (both San Francisco and Los Angeles claim to have invented it). But no matter who invented it, my question is why? What possessed someone to come up with the idea to bake "fortunes" into little sugar cookies?

Did some guy at a Chinese bakery get up one day and say, "You know what I'm going to do, Wang? I'm going to type tiny messages onto slips of paper and bake ‘em into little cookies, what do you think of that?" They'd have the guy committed.

Printing aphorisms and advice on little strips of paper and sticking them into food products seems to me kind of a queer idea to say the least.

As kids we had bubble gum that was wrapped in little comic strips but the paper was on the outside, not inside the gum. Baking fortunes in cookies is akin to baking a file in a cake, I can't think of anything else that comes close.

I guess putting the fortunes in a cookie is better than putting them in an egg roll. It's not as messy anyway.