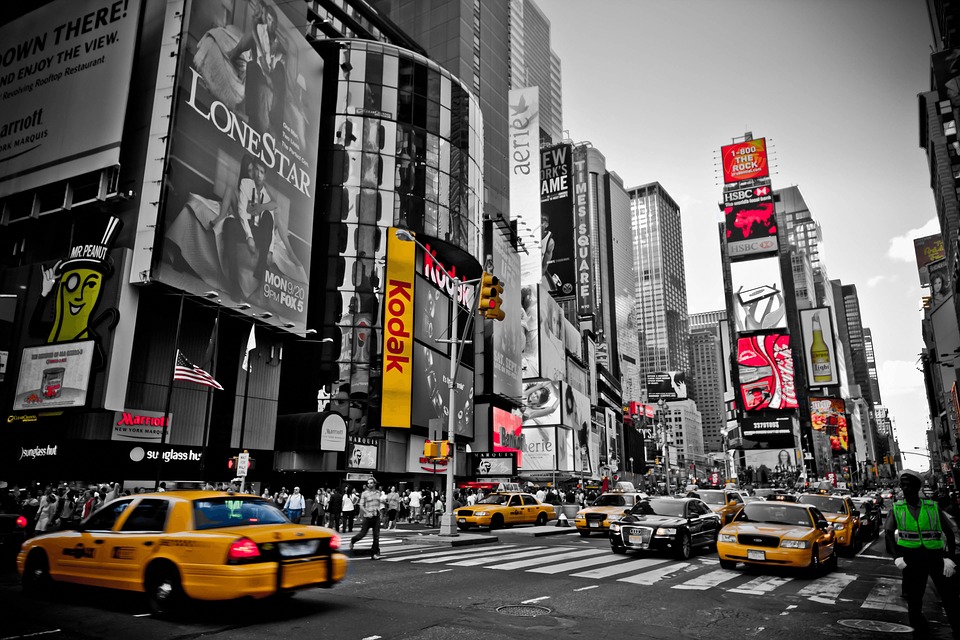 Free enterprise is fascinating, especially for us socialist communists who want to make the world into a dormitory with a cafeteria where on Mondays everyone has mac and cheese and on Tuesdays franks and beans, and so forth, but with free enterprise you get to see old empires crash and bold upstarts take over the town, such as Uber and Lyft have done to the taxi trade.

I'm a taxi fan, especially in New York, a great old taxi town where sometimes you run into a growly old cabbie right out of the movies who says, "Where to, bud?" and all the way through town he denounces the rich and famous, but nostalgia is no competition against smart technology.

You go on your app and it knows your location and you punch in "Where to" and in less than a minute it tells you that Muhamed will pick you up in three minutes and the charge will be $26.78 and three minutes later Muhamed rolls up. The cost goes to your credit card on file along with your designated tip. Muhamed is from Libya and doesn't know the city like the old cabbie does but the lady in the dashboard gives him precise directions and he does very well. What's not to like?

Free enterprise can be brutal. In New York, a couple years ago, owners of taxi medallions, the city-issued license to own a cab, conspired to drive the prices up, and corrupt lenders offered loans at high interest rates, and thousands of drivers got taken to the cleaners, just as the pandemic hit and Uber and Lyft were growing, and the Times reported nearly a thousand bankruptcies and eight driver suicides in one year.

So when I'm in New York, sometimes I hail a cab, out of socialist sympathy, but Uber and Lyft have come up with a better light bulb.

Capitalists say that you have to drown a few puppies in order to achieve progress, but I come from Minnesota, which is a socialist state in the sense that we identify with victims and feel guilty about whatever success we've achieved.

In New York, success is admired and people love to go see Broadway stars on stage and world-famous sopranos at the Met and we expect the Philharmonic to be up to international standards.

In Minnesota, we feel sorry for the sopranos who failed the audition, especially if they come from a dysfunctional family of modest means that couldn't afford to hire a first-rate music teacher. We would support an opera company devoted to hiring disadvantaged singers rather than the shining stars and why not have them perform operas that have been rejected by other companies?

Enough with the Puccini and Mozart, those guys have had their chance, let's do the work of Tiffany Tufford and DuWayne DeVore. This strikes us as a Christian thing to do.

If you search through the homeless encampments and the treatment programs for substance abuse, you will find folks who used to play musical instruments, and why not hire them for your orchestra rather than privileged children from middle-class homes who took lessons from pros and majored in music at Juilliard?

Elitism is suspect in Minnesota, and this new opera company — let's call it The Progressive Opera — would find a good deal of support. People would donate money to democratize opera who likely would not attend performances.

This is where the idea of socialist art falls down. Art is visceral, it lifts you up or it lets you down, you can't talk yourself into loving it.

Puccini's Madame Butterfly is so great that even if performed by the Grand Forks Opera Company by Lutheran singers, it will move you, and when you hear "Un bel dĂ¬" you will feel the tragedy, even if it's Allison Nelson and not Anna Netrebko. But when they dump Puccini in favor of a justly neglected composer, the ship sinks. Nobody wants to sit in an auditorium and watch crappy shows except the relatives of people on stage and they're only good for one performance.

So you'd need to give away sets of glassware or sell lottery tickets and the winner gets a trip to New York to see Bruce Springsteen on Broadway. People pay hundreds of bucks for those tickets who wouldn't pay much to see my nephew Bruce Butler, the garage door tycoon in South Carolina.

I just talked to him on the phone for an hour and he's a good man, genuine and funny, but garage doors (unless you know something that I don't) are not great art.