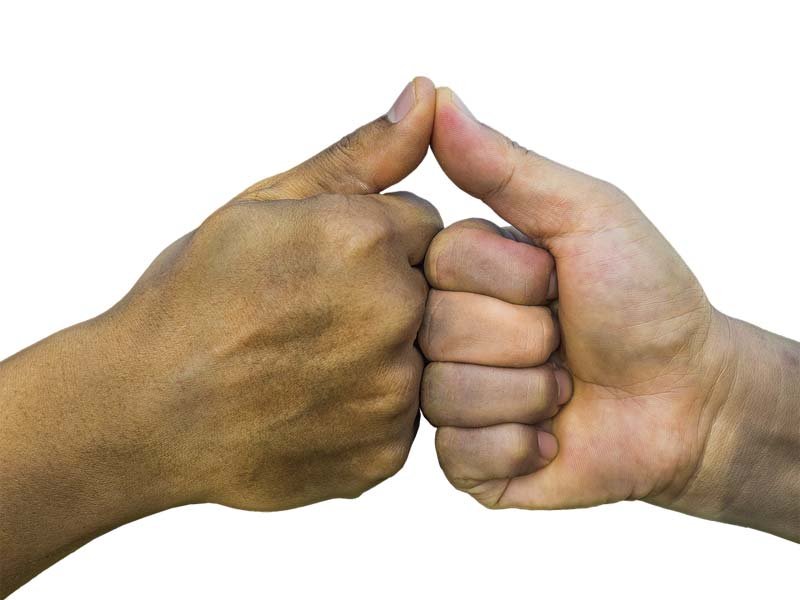 In the 2016 Republican Party presidential primary, decades of dissonance between the party's aggrieved grassroots and its blinkered elite spilled out into the open. For years, the chasm widened between the GOP's heartland base, the river valley-dwelling "Somewheres" from David Goodhart's 2017 book, "The Road to Somewhere," and the party's bicoastal "Anywhere" rulers.

Donald Trump, lifelong conservative "outsider" and populist dissenter from bicoastal "Anywhere" orthodoxy on issues pertaining to trade, immigration and China, coasted to the GOP's presidential nomination. He did so notwithstanding the all-hands-on-deck pushback from leading right-leaning "Anywhere" bastions, encapsulated by National Review magazine's dedication of an entire issue to, "Against Trump."

Trump's subsequent victory in the 2016 general election sent the conservative intellectual movement, as well as the Republican Party itself, into a deep state of introspection.

Trump's victory was primarily propelled by a white working-class revolt, but the emergence during his presidency of a deeply censorious and anti-American left — epitomized by the Democrats' outrageous conduct during the Brett Kavanaugh Supreme Court confirmation battle and the destructive "1619 riots" last summer — opened the door for a broader working-class, pro-America political coalition. By Election Day 2020, that multiethnic, working-class conservative coalition had begun to take more definite shape. Trump lost a nail-biter of an election, but the GOP made massive inroads in crucial Black and Hispanic communities, such as Florida's Miami-Dade County and the heavily Mexican counties dotting Texas' Rio Grande Valley.

Now over a year removed from the 2020 presidential election, as President Joe Biden's poll numbers plummet and frantic Democrats gird themselves for a 2022 midterm election shellacking, data continues to trickle in supporting the emergence of a "Somewhere"-centric, multiethnic, working-class Republican coalition. In Texas, where former Democratic Rep. Beto O'Rourke lost to incumbent Republican Sen. Ted Cruz by less than three points in 2018, a new Quinnipiac University poll finds Republican incumbent Gov. Greg Abbott, up for reelection in 2022, leading challenger O'Rourke by a whopping 15 points. Abbott outright leads O'Rourke among Texas Hispanic voters, 44 to 41, and Texas Hispanics disapprove of Biden's job performance by a massive 27-point margin.

A new Wall Street Journal national poll evinces much the same trend. On a generic Republican versus Democrat ballot, the WSJ poll shows Hispanics evenly split 37 to 37. Nationally, Hispanics disapprove of Biden's job performance by 12 points, and they support Biden over Trump in a hypothetical 2024 presidential rematch by a razor-thin 44 to 43 margin. Nor, of course, is the GOP's good news with Hispanic voters limited to Texas; in Florida, the state's growing conservative-leaning Cuban and Venezuelan populations make Republican incumbents Gov. Ron DeSantis and Sen. Marco Rubio heavy favorites for reelection next fall.

If the trendlines continue, the Democratic Party could end up as a parochial regional party with extremely limited statewide appeal outside the Northeast and the West Coast. But the trendlines are not guaranteed to continue; the onus is now on Republican leaders to ensure the party's new coalitional inroads are nurtured, not squandered.

The woke left's dramatic cultural excesses, especially on such issues as policing, critical race theory and gender ideology, have already paid some handsome dividends for the GOP — just look at Virginia Gov.-elect Glenn Youngkin. And because the left has overstepped so much on bread-and-butter cultural issues, the temptation will be strong for the right to exclusively focus on that fertile terrain.

This would be a mistake; the right can and should aggressively fight the culture war with the aim of victory, but it must not lose sight of the economic issues that helped propel Trump's insurgency and the subsequent emergence of the GOP's multiethnic, working-class coalition.

That coalition is deeply discomfited by the wokesters' anti-American cultural assault, but it is also turned off by the old Republican guard's dogmatic commitment to laissez-faire absolutism. Immigration restrictionism, trade pragmatism, total disentanglement from China and the prudential use of antitrust against the Big Tech giants and other woke corporate miscreants must become part of a standard "common good capitalism" Republican economic repertoire.

The median voter is culturally commonsensical (respecting the flag, saluting the troops, appreciating the police) and economically pragmatic.

The Republican Party has a golden opportunity to attract and maintain the support of that crucial bloc. It must not blow it.