When Nanny Runs on Batteries 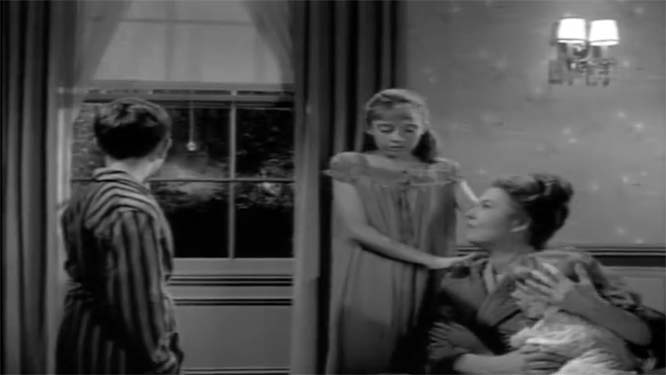 What does it take to raise a child? Parents? A village?

Maybe a robot. There are a bunch of robot nannies rolling to a home near you (or maybe already in your own mudroom). Kuri is a roving robot that can help wake kids up and tell them stories, and of course, it can also monitor their every move, thanks to built-in cameras. Legion are the parents already using Alexa to sing their sweeties to sleep. And Siri is so popular one mom wrote a book, "To Siri, With Love."

Now, obviously, we already use alarm clocks to help ourselves wake up. A robot's doing the job doesn't seem that, well, alarming. And when my kids were babies, I'd have been thrilled if some gadget that wasn't zombielike like me could have gotten them back to sleep at 3 a.m.

Eventually, most parents give up nagging their children to practice piano. Or at least this parent did. But a robot that never gets tired of hectoring — programmed by a parent grateful that at last, a taskmaster exists that's steelier than your average fourth-grader — well, that means that kids are sort of being programmed by proxy. We program the robot that programs the kid, without the age-old give-and-take of humans.

What's more, robots, like video games, are always "on" when they're on — always ready to engage. That seems as if it would foster a dependence on constant electronic stimulation, as well as the expectation that someone (albeit a robot) should be paying constant attention to you. That leaves no downtime for kids to get bored and creative — or even used to their own company.

The fact that the robot is also a camera is another concern, because it normalizes the idea that it's too risky to give kids any unsupervised time, even as kids get the message that living under constant surveillance is simply prudent.

And of course, there's the whole realm of surprise, which is what makes humans so human. For example, I say something that reminds you of a time in your childhood or whatever, and there a conversation grows. Even a well-programmed robot can't go off on a reverie about the first time it caught the bus with Grandma to go get a banana milkshake.

So basically, I am worried, not just because of the weirdness of a high-tech nanny (all tech seems weird at first) but because parenting is not about getting the kids dressed, fed and out the door. It's about what happens when those are happening.