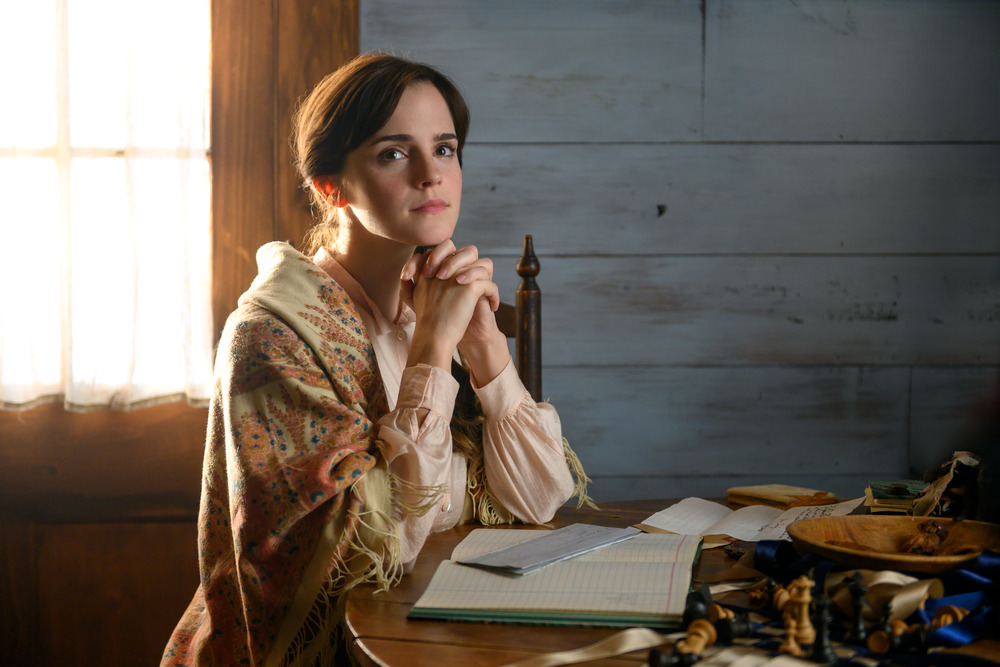 For years, people have been looking for alternatives to describing themselves as "single," and now Emma Watson has a new one: "self-partnered."

In an interview with British Vogue, the "Beauty and the Beast" actor, who's 29, describes her stress around turning 30 while still figuring out things such as navigating her love life, starting a family and building a home. She's very happy being single, she said, adding, "I call it being self-partnered."

Such alternatives don't always ring true. At a 2014 panel discussion I attended, one dating coach suggested using the word "available" instead of single. As in: "You're available to find love," he said.

That term didn't seem quite right; to me, it felt both creepy and desperate.

In 2015, we coined a new word over here at The Washington Post: solo-ish. We viewed it as a way of saying: My life is my own, but I share it with others, too - family, friends, co-workers. Sometimes there's a special someone but not always.

Whether "self-partnered" speaks to you or not, it harks to the larger trend of sologamy, or marrying oneself.

Japanese travel agencies offer "solo wedding" packages: wedding dress, bouquet, limo, hotel stay and photo album included. An Italian woman hosted a "fairytale" wedding, sans prince, for herself and 70 guests. A New York woman "married" her community, a way of using the wedding ritual to commemorate the strong bonds she has created with friends. And, of course, there was that "Sex and the City" episode in which Carrie Bradshaw declared she was marrying herself and was registered at Manolo Blahnik.

Bella DePaulo, a sociologist, author of many books on single life and Post contributor, thinks "self-partnering" doesn't quite fit, because it's still about partnering. "When I want to specify people who embrace single life as their best life, I use the phrase 'single at heart,' " DePaulo said in an email.