The Myth of Obama, the Myth of Trump and the Reality of Elections 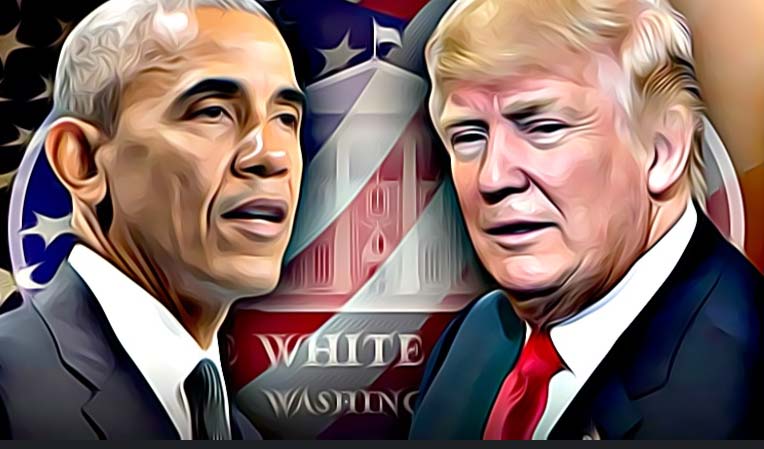 In the aftermath of this week's midterm elections, in which Democrats gained 34 House seats and lost an additional three Senate seats, an odd emotional disconnect took place. Democrats, who had just won control of the House, seemed disappointed in their victory; they had expected a sweeping tsunami to carry them from Arizona across Texas and through Florida. They seemed borderline despondent that their extraordinarily dislike for President Trump hadn't translated into historic gains.

Meanwhile, Republicans, who had just surrendered the speakership to Nancy Pelosi, were somewhat giddy; they immediately paid homage to President Trump for his stunning work in preventing Democrats from marking up big wins in Florida and Ohio.

All of this seems somewhat misguided.

The disparate reactions of the two political parties are predicated on a foundational myth about modern American politics: the myth of Barack Obama. According to the Obama Myth, once upon a time, America was divided between red and blue on the basis of right-left politics. Then, along came President Obama, who won two sweeping electoral victories, forging a coalition of intersectional identity groups in emergent demographic groups and utterly reshaping the electoral map in a permanent way.

For Democrats, the Obama Myth leads them to see President Trump's 2016 as an electoral aberration — a momentary spasm of the American public, soon to be corrected. Any indicator that 2016 was more of a trend than an outlier cuts against the Obama Myth.

For Republicans, the Obama Myth leads them to believe in the Trump Myth. The Trump Myth suggests that once upon a time, there was a land dominated by an intersectional coalition set to rule in perpetuity. Then along came Donald Trump, who broke apart the blue wall and set in its place a new movement, populist and deep. This myth portrays President Trump as an electoral magician, a man defying gravity and leading Republicans into uncharted new lands of victory. Its adherents become willing to attribute every victory to Trump and every loss to lack of Trump — a theory Trump actively promotes by slamming Republican politicians who fail to embrace him sufficiently.

Trump didn't significantly overperform in any of these states. He did what Republicans, absent Obama, did in 2004 and 2000.

So, what lesson should Republicans learn? That political gravity applies to President Trump — and that they've got to reach out to the suburban voters they lost in the midterms. What lesson should Democrats learn? The Republican Party remains competitive in swing states, and running to the hard progressive left while shouting about Trump won't cut it.

Will either party learn those lessons? Probably not. So buckle up. It's going to be a wild two years.