How we move forward 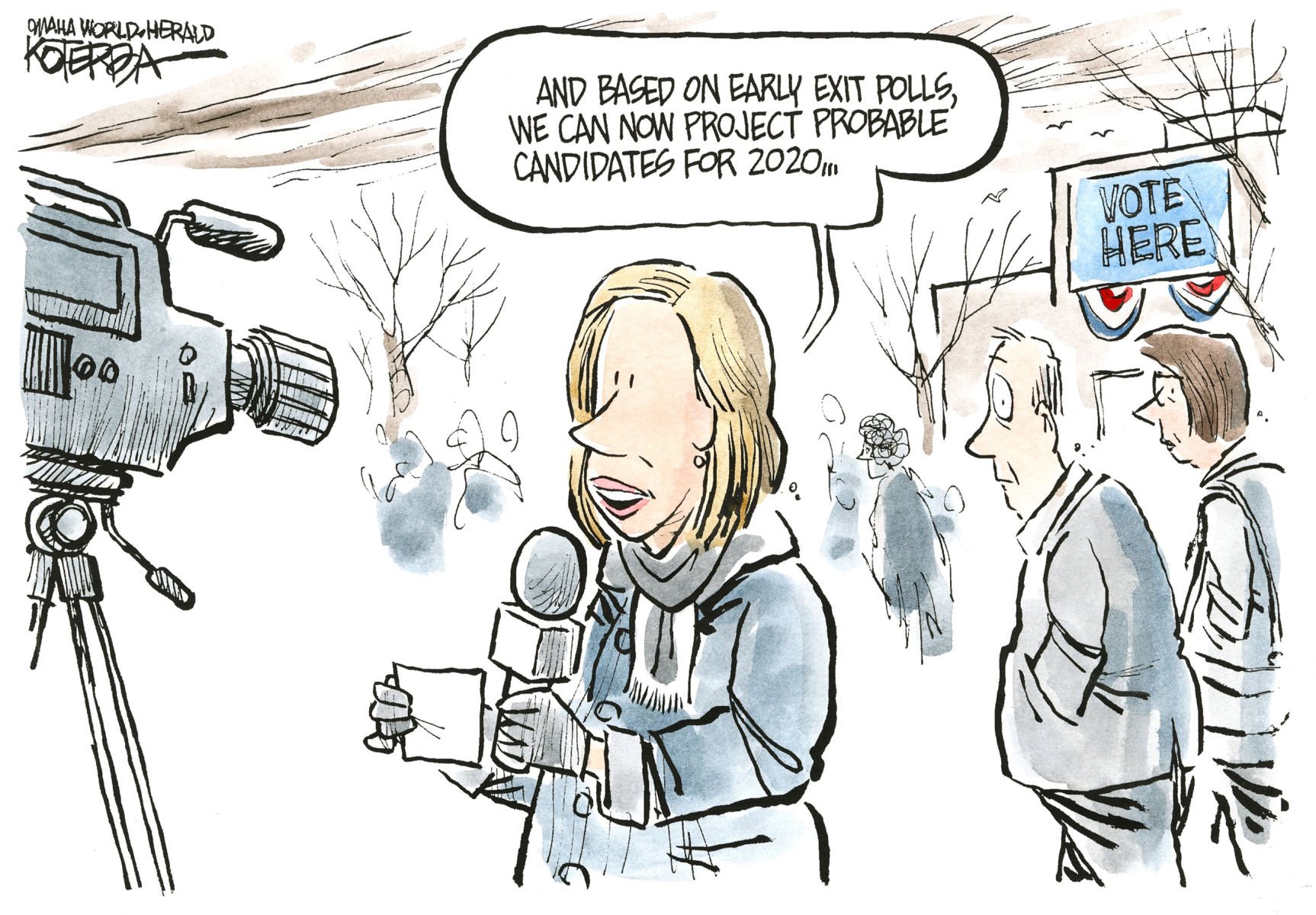 Are we finally ready to embrace a new era of rationalism?

Maybe you’re happy about yesterday’s election results. Maybe you’re not. But for much of the country, the outcome is secondary. We’re mostly just glad the campaign is over.

Too many voters held their noses as they entered the polling booth to vote for the candidate they considered least toxic. A smaller number could only make peace with their conscience by voting for some unexceptional third-party candidate. Then there were those who couldn’t bring themselves to vote at all.

Will the country survive this winter of our discontent? Only time will tell. But the question that lingers in the aftermath of electoral acrimony is this: are we going to start this all over again in two more years?

Sadly, we just might. Back in January, David Gelertner proposed in the Weekly Standard that the problem with the political left is that liberalism has become their new religion. For most people, religion is not a rational but an emotional commitment that emerges from some amorphous inner voice or feeling. And when people cannot defend their religious beliefs intellectually, they lash out with disproportionate ferocity at anyone who challenges those beliefs. Mr. Gelertner argues that the irrational dogmatism of many liberals bears less resemblance to political discourse and more to the religious fervor of blind faith.

He’s right, of course. But he’s wrong when he contends that this is overwhelmingly a phenomenon of the left.

Commentators on the right have filled countless columns recounting the corruption of Hillary Clinton. The misuse of the Clinton Foundation for personal gain, the transfer of 20% of all U.S. uranium assets to Russia, the email server scrubbed to evade a congressional subpoena, lying to the victims of the Benghazi attack, Whitewater, and looting the White House are just a few of the most incendiary headlines, as well as a relentless pattern of willful deception and obstructionism.

Even presuming that Mrs. Clinton could make a competent chief executive despite her lackluster performance as United States senator and Secretary of State, how could any liberal in good conscience overlook so much evidence of sociopathic behavior to help such a person reach the oval office? There is no answer other than dissociative religious zeal.

But the picture wasn’t much better in the precincts that tilted red. Aside from his successes in real estate and reality television, Donald Trump boasts an impressive chain of business failures. In spite of running as a Republican, his record shows a history of positions anathema to conservative philosophy. In 2012, when Hillary Clinton was nearing the end of her term as Secretary of State, Mr. Trump praised her for the job she had done. In 1999 he said, he “loved universal health coverage” and claimed to be “very pro-choice.” His brazen disregard for the truth put him in the same class as Mrs. Clinton, irrespective of his successful self-branding as the candidate who “tells it like it is.”

Most of all, there were his impossible promises, his pettiness, his lack of self-control, his misogynistic tweets and comments, his mocking a disabled reporter, his refusal to make his tax records public, and the way he single-handedly dragged the primary election process down into the sewer… all from the man whose defining slogan is “drain the swamp.” How could self-respecting conservatives give such a person their vote, if not out of blind religious ardor?

But it doesn’t stop with politics; the mindset of metaphysical ideology extends far beyond. Consider what NASA astronomer Robert Jastrow has to say:


“There’s a kind of religion in science; it is the religion of [believing] every event can be explained in a rational way as the product of some previous event… This religious faith of the scientist is violated by the discovery that the world had a beginning under conditions in which the known laws of physics are not valid [Big Bang]. When that happens, the scientist has lost control. If he really examined the implications, he would be traumatized.”

And therein lies the problem. Whether in politics or science, we don’t want to face the consequences of our own limitations or our own ignorance. We don’t want to deal with the unknown, we don’t want to grapple with shades of grey, and we don’t want to admit that we aren’t masters of our own fate. So we accept the dogma of our tribal affiliations, whether political party, social alliance, or scientific convention. We declare ourselves defenders of the faith and denounce all others as heretics.

If there was any silver lining in this year’s clouded campaign, it could be found in the few voices lucid enough and brave enough to stand up against their own party establishments. Of all people, Maureen Dowd of the NY Times led the charge from the left, followed by columnist John Kass, a JWR contributor, who urged Democrats to demand that Mrs. Clinton step down as nominee.

On the Republican side, the rejection of Trump came early from the entire editorial board of the National Review, from Mitt Romney and, more recently, from John Kasich. Some of it was ideological, driven by Mr. Trump’s lack of conservative credentials and credibility. But more of it had to do with his character, which disqualified him for high office in the eyes of many, no matter how unthinkable the alternative.

THE LONG ROAD BACK

If we want to resurrect principled thinking, we need to cultivate a new culture of skeptical sincerity. We need to question all ideological axioms, especially our own. We have to be willing to engage adversaries on the field of rational discourse instead of seeking to destroy them with propaganda and innuendo. We need to base our positions less on political faith, and instead re-examine where our ideas come from and whether they’re worth defending.

Most of all, if the abandonment of character and moral standards has left our politics bankrupt, maybe it's time to take another look and the traditional values on which our society was founded. If even the assumptions of science can’t hold up to the harsh realities of scientific discovery, it’s time we reconsider our operating definitions of “faith” and “reason.”

And if political and scientific dogmas aren’t leading us toward a morally healthy society, just maybe we should put less faith in the religion of secularism and apply more reason to the principles of spiritual aspiration.