When We Broaden the Definition of Incitement, Freedom Suffers 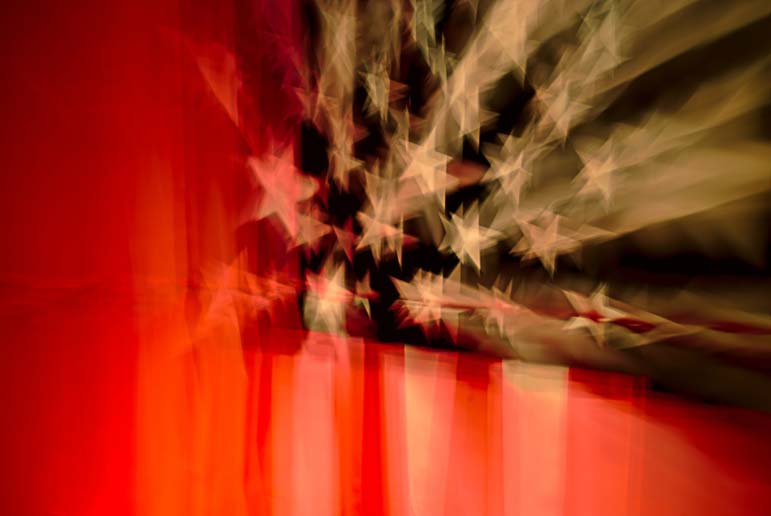 Is there truth to the charge?

To determine whether there is, we've first got to consider the question more broadly: When is speech related to violence?

It's obvious that speech is often related to action. We change how we think and see the world based on what other people say to us. We change our opinions. Our emotions can be soothed or our anger provoked. The entire purpose of political speech is to motivate people to believe and act in certain ways. It would be foolish and shortsighted to suggest, then, that over-the-top rhetoric and violent metaphor have no impact on the public discourse.

But we cannot equate all speech with incitement, obviously. To do so would be to destroy the entire rationale for free speech. If we can attribute the violence of a few to the speech of public figures, the only available solution would be to curtail speech. And we cannot base our standard for protected speech on those with eggshell skulls. If the craziest and most easily provoked among us become the standard, then free speech dies.

Thus, our legal system generally relies on a "reasonable person" standard when determining whether speech incites action. Courts of appeal have held that threats and incitement generally require that "a reasonable person would foresee that the statement would be interpreted by those to whom the maker communicates the statement as a serious expression of an intention to inflict bodily injury."

By this standard, none of President Trump's statements has come close to inciting either attempted bombings or shootings. The media's suggestions otherwise seem to equate speech with violence, making an argument for moral culpability that cannot be sustained.

But that doesn't mean that misuse of non-inciting free speech isn't damaging. It most certainly is. Rhetoric that equates political opposition with murderers, traitors or enemies of the people tears away at the social fabric, the base-line trust we have for one another. If our opponents are motivated by evil intent, then why bother conversing with them? If they're deplorables on the one hand and globalists who intend to destroy the country on the other, how are we supposed to come together in civil ways?

The answer is that we won't. And every violent act merely tears us apart further as we seek to cast blame on those we think either inspired or supported the violent act. Lone evil actors can kill and maim. Only we, as a country, can tear ourselves apart. And as we blame one another for the actions of non-reasonable actors, we're doing just that.