Could Trump win 20 percent of the African-American vote in 2020? 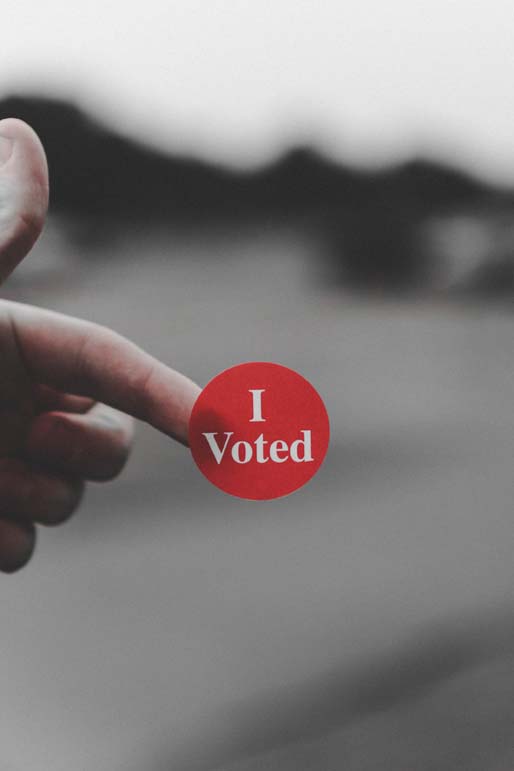 The provocative certainly seems to be disliked by a majority of professional athletes, cable news hosts, academics and the Black Congressional caucus. Yet there are subtle but increasing indications that his approval among other African-Americans may be reaching historic highs for a modern Republican president.

Some polls have indicated that Trump's approval rating among black voters is close to 20 percent. That is far higher than the 8 percent of the vote that Trump received on 2016.

Even 20 percent support for Trump would all but dismantle Democratic Party presidential hopes for 2020. lost the 2016 election with 88 percent of the black vote. That was about a six-point falloff from share of the black vote in 2012.

But far more importantly, an estimated 2 million of the voters who cast ballots for Obama in 2012 simply did not show up at the polls in 2016 to vote for the off-putting Clinton.

Even a small drop in turnout or anything less than the usual 85 percent to 90 percent supermajority for a Democratic presidential candidate on can prove fatal. Why?

Republican presidential candidates now routinely win 55 percent to 60 percent of the so-called white vote, and about 70 percent of voters are white. That lopsided margin may widen further, given that progressive are not making any effort to recapture turned-off white working-class voters.

With continually diminishing white support, must increasingly count on massive minority turnout and bloc voting -- especially among voters, who make up about 12 percent of electorate.

Roughly a third of Asians and Latinos vote Republican, and voter turnout among these groups generally isn't as strong as it is among whites and African-Americans.

But why is the supposedly odious Trump having any success in undermining the traditional marriage between African-Americans and ?


The most recent jobs report revealed that the unemployment rate for teenagers fell to 19.3 percent, the lowest figure on record. That number stands in marked contrast to the 2010 rate of 48.9 percent under the Obama administration. Overall black unemployment is currently at 5.9 percent, which is close to a record low.

Under Trump, the economy is growing at nearly 4 percent per year. The robust growth coincides with Trump's effort to curb illegal immigration and imported labor. The net result has been to empower minority job applicants in ways not seen in nearly half a century.

Trump's implicit message is that every American worker is now crucial in maintaining the red-hot economy. In a job-short economy, laborers suddenly have a lot of leverage over their employers. And wages are rising.

Trump's nationalist message adds to this sense of empowerment, especially when he campaigns on putting Americans first in his economic decision-making.

A former entertainer, Trump is courting celebrities such as rapper and football legend . Activist and her organization are trying to convince black voters that being politically independent forces both parties to compete for the vote.

Trump has other issues that might fuel the effort to redirect black support. Abortion, for example, is supposedly a Democratic sacrament. But few progressives talk much about the high rate of black abortions. African-Americans make up between 12 percent and 13 percent of the American population but account for as many as 35 percent of all abortions.

Yet liberal family-planning advocates were not always shy about their occasionally eugenics-inspired agendas of the past. The spiritual founder of , , was an unapologetic eugenicist who professed that the object of birth control was to discourage the reproduction of those she derided as "the unfit."

Justice , a liberal icon, once couched her support for abortion in neo-eugenic terms. In a disturbing 2009 interview, she was quite blunt: "Frankly I had thought that at the time Roe was decided, there was concern about population growth and particularly growth in populations that we don't want to have too many of."

Trump should stress other issues that might appeal to African-Americans, such as the right of access to charter schools, and how boutique environmentalism and over-regulation drive up the cost of affordable housing, fuel and electricity.

Trump might also make it clear that his message is geared to all Americans, including African-Americans. As a group, they are already doing better economically today than during the Obama administration -- and everyone gains political clout when politicians must work for, rather than feel entitled to, their votes.