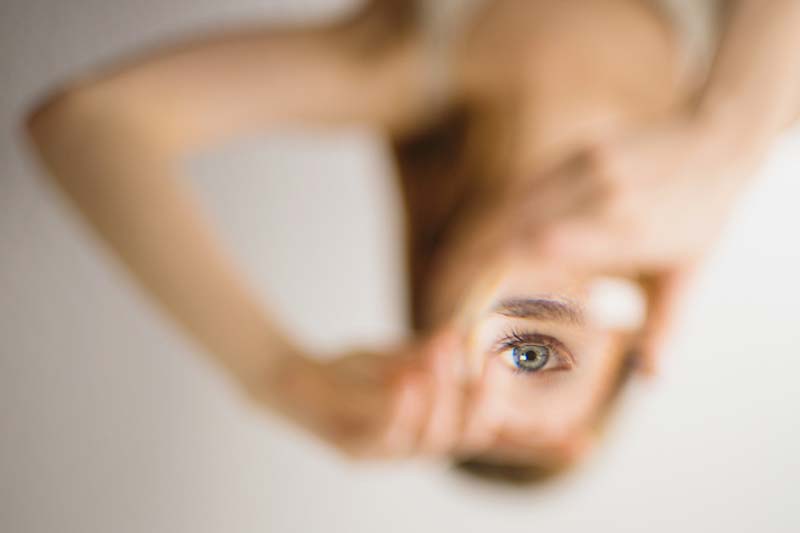 Recently I read a post on the Drudge Report that an auction house was forced to admit it got "Banksy-ed" after a piece by the mysterious artist shredded itself after it sold for £1 million.

Apparently the shredded work of art will now be worth twice as much.

Insane, perhaps, but hardly surprising to me; as I had discovered to my dismay that the world of art had long ago been more consumed with marketability rather than genuine talent.

For much of my early life I had entertained a career in art. After all, I was considered a child prodigy because I could draw as well as an adult by the age of six. I even once responded to one of those ridiculous "Draw me" comic book ads promising a scholarship from an art instruction school and was told that while I had won, I was too young at 10 and to contact them when I was of age --- Yeah, right.

Nevertheless, since I lived in New York City where one could conceivably have opportunities to display one's work, I explored every entry I could find and made a mess in my apartment with the oils and turpentine and other paraphernalia that art required.

I sold my first painting at the famed Washington Square Outdoor exhibit for $35. Woohoo, at 19, I was on my way. LOL.

The buyer was a wealthy art collector who invited me to her midtown apartment and told me to bring other works because she had invited a gallery owner to view then.

I found it interesting that she had hung my painting at the entrance of her apartment but while I was excited about a possible exhibition opportunity, I was also unsure that my artwork was worthy of one.

As the gallery owner looked over my paintings, he was kind enough not to scoff at my youth and told me that while I had talent, I needed to develop a style.

He had no idea that this comment would turn me off from art for many years.

That same advice was given to me when I was in my twenties and decided to take my paintings to a gallery on 72nd street.

As I waited for the director to appear for my meeting I wandered around the gallery to check on the current exhibit. It consisted of very large canvases of bright orange that looked exactly the same.

When the gallery official examined my work she said, "That painting (It was an oil called, The Tree) shows you have talent but you have to develop a style."

Perhaps, I should have painted that tree in different positions to prove that I was marketable. No Thanks. My style is to paint whatever I feel like painting so apparently I just didn't fit in the new world of art.

Nevertheless I did try to grow my skills and joined a local art group in Snug Harbor. I eventually became president of The Artists Federation and one of my duties was to try and find exhibition opportunities for the group.

I also became familiar with what it took to get funding from the National Endowment for the Arts. Once again individual talents did not rate as much as one's ability to depict current social ills artistically.

Our group consisted of many older, traditional artists. In fact I was probably one of the only abstract impressionist and I didn't even know what that meant. Whenever we had a group exhibition it was the politically conscious works that won first prize. The art that was beautiful could never beat the PC work showing a priest bending over a bloodied victim of a botched abortion and the like.

The group shows in Soho were only an excuse for galleries to charge entry fees to fledgling conceptual artists who thought male body parts made of walnuts were original. Let's not forget that putting a crucifix in the artist's urine was a big hit so why not go further.

A few older members of my group intrigued me and included Sal Giglia, who had survived a D-Day beach landing as a young soldier and a Holocaust survivor, Seymour Kaftan. Mr. Kaftan showed me slides of his paintings of the ghetto that depicted the harsh truth of what he and his family endured.

A colleague of mine tried to get him an exhibit at the Jewish Museum in Manhattan but ultimately we both failed and I was heartbroken when he passed away in 2004 without the world not appreciating what a great artist he was.

Therefore when writing this column I googled his name out of curiosity and was delighted to see that his family had donated his paintings that are now on exhibit in the Kupferberg Holocaust Resource Center in Queensborough Community College. It is poignantly titled Genocide Among the Flowers and I recommend it to all.

The slide show is also available in book form on Amazon.

The world of patrons with a taste for fine art who support real talent no longer exists and we should be grateful that it did in the past and masterpieces filled the great art museums.

What really drove the message home that I just didn't fit was a call to a nightclub that had put an ad in the Village Voice calling for artwork. The man who answered my call asked me how large my painting was and when I told him my largest was 4x4, he replied "That's too small. We want really big canvases. Before I hung up I told him so "I guess a Van Gogh wouldn't work here."

It took many years before I embarked on my second career choice as a writer but every so often I get an urge to drag out the easel and brushes. Then I read about paintings by elephants, baboons and toddlers creating abstract splashes selling for more than I ever could and so I wake up to reality. The Art World is as full of fakery as journalism and that's a sad thing.

Feel free to visit my web page www.aliciacolon.com where my paintings including â€˜The Tree' (which apparently showed I have talent. LOL) is posted in the Gallery.