Scared leftists are on the path to destruction 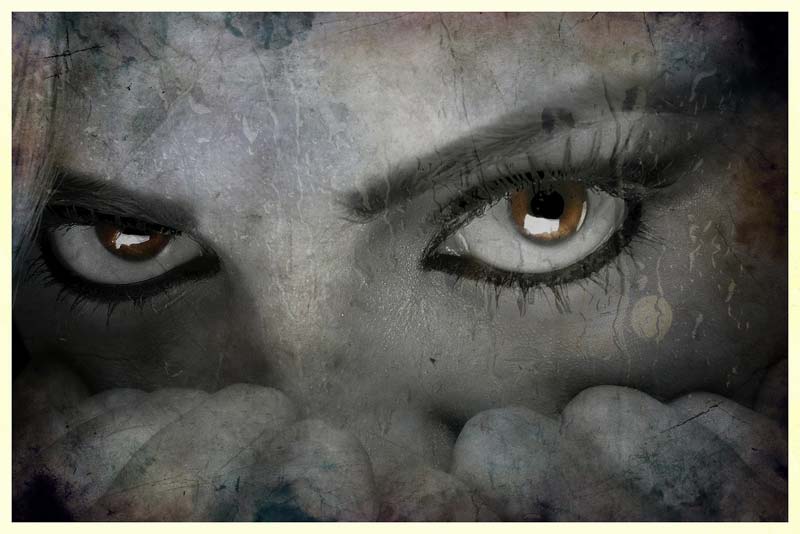 Justices who actually believe in the Constitution are now a majority on the Supreme Court and could maybe hang in there for a couple of decades. And some leftists are scared to the point of wanting to redefine the institution into a mud puddle.

After all, it's now going to be trickier for ideological supremacists to sidestep the rule of law, and yes, some of the proposed revisions would do just that. But the disabling project still must go on, the bold and dangerous say, and, if that requires an eviscerated republic, please understand that, in some minds, a more nagging issue is to assure unhampered, socialistic, big-government power.

The fear of the moment emanates largely from Brett Kavanaugh squeezing through Democratic mania to get on the court. The Democratic senators violated every other rule in the book in the early going as they kept the committee chairman from even completing a sentence. Among the spectators were zanies screeching inanities as proof of their adulatory citizenship. Then came the last-minute allegations, including the assertion that, 36 years ago, Kavanaugh as a teenager had attempted rape of a teenage girl.

The deeply troubled woman making the charge elicited sympathy with her surely sincere tearfulness, but she had been callously manipulated by political activists. A vital document was kept secret, the story did not add up and evidence was lacking.

Imagine that this becomes the way of things and that, at some point, we have women telling us about every other Democratic congressman groping them, forcibly kissing them and attacking them except that, wait a minute, there is no evidence and none of it adds up and these women happen to be Republicans. Well, so what?

Since the hearings, it has been maintained that Kavanaugh lied even though the particularities have been refuted to the degree possible. It is said we saw a terrible temperament in the last session, but imagine that you and your family were standing at cliff's edge, that a bevy of sword-swingers was closing in on you, that you were armed with just a stick and poked them occasionally. I am not horrified.

The fact is that Kavanaugh's exemplary life and professionalism have been praised by just about everyone who has known him well and that he is nowhere near the extremist some pretend he is. In a sterling speech, Republican Sen. Susan Collins of Maine made as much clear, noting that he had testified he would support rulings on gay marriage, Obamacare, Roe v. Wade and checks on presidential power. In his 12 years on the D.C. Court of Appeals, she observed, he had voted the same as Judge Merrick Garland 93 percent of the time.


Garland, of course, was President Barack Obama's Supreme Court nominee who did not even get a hearing from the Republican-controlled Senate for almost a year. And it's not as if a 7 percent difference cannot be significant. But that hardly justifies a pronounced wish to impeach Kavanaugh, thus wrecking our checks-and-balances system. The Constitution allows the proceeding only for misdeeds committed as a justice, and if you get into a back-and-forth game, the court could soon be little more than a political tool.

It would be hard to pull impeachment off, but, with Democrats in control of both congressional houses and the presidency, an easy possibility would be packing the court, as in adding justices to put your druthers in command. The Constitution does not prohibit as much. What does is avoidance of havoc, keeping court politics at a minimum and love of America. Suggested term limits would make the judges more amenable to popular sentiment over what the law says and the idea of states disobeying the court would help make tyranny king.

True enough, President Donald Trump as the GOP leader is a collection of widely denied positives here offset by atrocious negatives over there, and therefore his toughest critics are saying let's forget civility, promote threatening mobs, cheer on scare-mongering Antifa thugs and dismember government to better suit our objectives.

May the saner cause of moderate deliberation win.