Where will America's rabbis lead us this year? 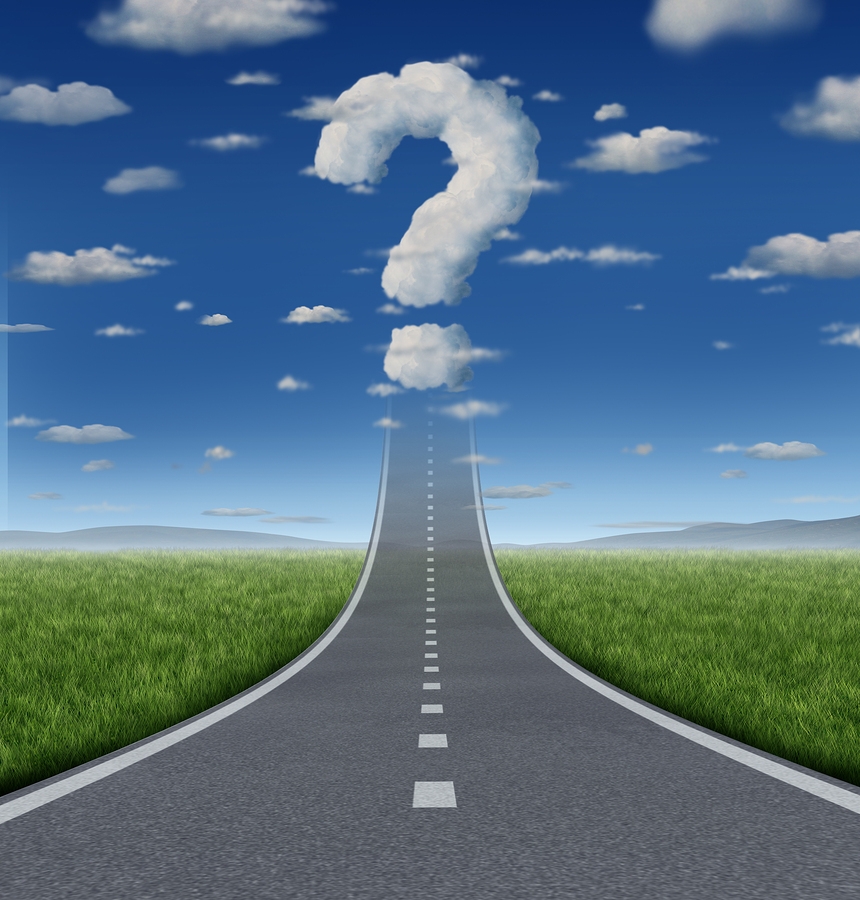 What was American Jewry's greatest failing in 5778? If your answer is that our communal life hasn't been sufficiently partisan or focused enough on the latest political controversies in Washington or Jerusalem, then perhaps you aren't contemplating the right question.

With Rosh Hashanah approaching beginning on Sept. 9, we should all have some ideas about where we stand, both individually and as a community, in terms of living up to our ideals and obligations. The month of Elul, which concludes as the religious New Year begins, is the period of four weeks that Jews traditionally spend engaging in a cheshbon hanefesh, an "accounting of our souls." This is a time of introspection during which an honest evaluation of where we fell short on proper behavior is necessary.

But the question for 21st-century Jews is where do we find the mental space to think seriously about the past year in a 24/7 news-cycle culture in which everything that happened the day before yesterday is considered ancient history?

And that's the challenge that North American rabbis should be contemplating as they spend the coming days polishing up the texts for their High Holiday sermons.

For many U.S. rabbis, Rosh Hashanah and Yom Kippur provided them with their best opportunity to make an impression on their congregants. This is particularly true for Reform, Conservative and Reconstructionist synagogues whose attendance on those days is far greater than at any other moment during the year. The subjects addressed during High Holiday sermons are as important as perhaps even their content, especially if rabbis use these occasions to rally their listeners to support a specific cause or issue. Even if synagogues are, sadly, no longer seen as being as important to Jewish life in North America as they once were, the ability of rabbis to lead the communal conversation in this manner shouldn't be underestimated.

And that's why many American Jews should be bracing themselves for a thorough dose of advocacy about U.S. President Donald Trump and Israeli Prime Minister Benjamin Netanyahu in the coming days.

This is par for the course in liberal congregations whose members are adamantly and overwhelmingly opposed to the Trump administration, as well as view the current Israeli government with similar animus. Indeed, in an era in which most Jews view liberal politics, along with food and humor, as the main connections to their Jewish identity, it could hardly be otherwise.

Moreover, there's been some evidence that synagogues have benefited from joining the resistance to Trump. Whether that means designating their buildings as "sanctuaries" for illegal immigrants or speaking out on other issues, such efforts clearly appeal to the sympathies of politically active Jews. They believe that may entice them back into institutions that an otherwise thoroughly secular population no longer finds so relevant to their lives.

The same applies to the temptation to use the High Holidays to criticize the State of Israel.

Arguments about pluralism and egalitarian prayer at Jerusalem's Western Wall are rooted in genuine resentment about policies that offend the non-Orthodox majority of North American Jewry. There is far less to be said for claims that Israel has become an "illiberal" country — an assertion that was given more urgency by the generally misleading debate about Israel's new nation-state law — that has supposedly discarded Jewish values. It may be that the divide over Trump — the Israelis appear to appreciate a leader on their side, albeit one despised by most American Jews — may have done more to widen the gap with the Diaspora than settlements, the peace process or even religious pluralism.

These issues provide fodder for sermonizing that will appeal to many Jews. But if the point of the Days of Awe is self-evaluation, then perhaps what is most needed now is less politics and more healing, as well as commentary about a declining sense of Jewish peoplehood and a love for one's fellow Jews.


The danger here is not so much that rabbis, or even their audiences, will criticize Israel or express opinions about Trump. The problem with politics on the pulpit — on the High Holidays or any other day of the year — is if it exacerbates the sense that our society is tearing itself apart as partisan divisions take on the same unyielding characteristics that used to be associated with religion. Tolerance of disagreement is essential to any free society. But we should be just as worried about engaging in apocalyptic rhetoric in which differences on even important issues are falsely interpreted as a harbinger of a new Third Reich or Holocaust.

On Israel, the measure should not be whether or not we disagree with Netanyahu. The real issue is whether our communities understand that such differences are insignificant when compared with our obligation to stand with the Jewish state as it remains under assault from those still determined to destroy it. Rather than judging rabbis on whether they talk about Israel or treat it as an untouchable controversy, perhaps we should be more worried about whether they are prepared to speak up about the indissoluble ties with the Jewish state, no matter what we might think of its government's policies.

If we are to honestly evaluate the spiritual health of our communities as Elul draws to a close, I don't think many of us would conclude that we haven't played a large enough role in fueling a divisive political culture that has coarsened our society. At a time when there is no shortage of screaming for and against Trump or arguments about Israeli laws and security decisions, the question is not whether rabbis will be silent, but whether they can speak in a manner that heals, rather than worsens, a sick political culture. The challenge for rabbis this year is if they can do their part to uplift a nation and a Jewish community desperately in need of an alternative to toxic divisiveness.