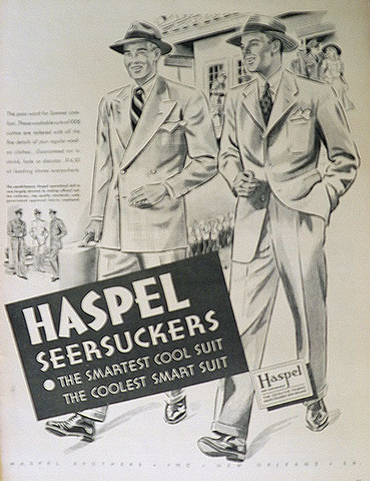 Be afraid, be very afraid: The enemy saunters among us..

Our headline is a conflation of the former Vice-President and the most recent Felix Leiter. On Monday Joe Biden called (some) Trump supporters "the dregs of society" and the actor Jeffrey Wright (from Casino Royale) tweeted in support of Judge Kavanaugh's accuser:

Who thinks like that? Well, your fellow Americans do - about you. So Tucker Carlson and I mulled the showbiz contribution to the Kavanaugh matter. You would think actors and writers, of all people, would understand subtlety and nuance, shades of meeting and the tricks of memory. But in the Seersucker Terror celebrities serve as seers for suckers.

It is immensely depressing to think that in a few days' time the upper chamber of the national legislature of the most powerful nation on earth will conduct hearings into which teenager groped what at a drunken high-school party thirty-six years ago. Or possibly thirty-eight. Or thirty-five. Or thirty-seven. But it's somewhere in that ball park, notwithstanding that Professor Ford cannot reliably place the date, or even the year.

Which is the main reason why this event should not be occurring. On the present set of facts (and, given previous form, Dianne Feinstein may have more two-month-old info yet to disclose), there is nothing that can be proved. By her own account, Ms Ford cannot identify the house where the party occurred, or explain how she came to be in that house, and how she got home that night. She admits to being very drunk - too drunk to recall certain basic facts, but not to recall telling details. She was not a friend of Brett Kavanaugh, and never saw him again after the party. You could not take that to the county attorney, but you can take it to the United States Senate, thirty-six years later. There is a reason for rules of evidence and statutes of limitation - not because justice has a sell-by date, but because the determination of it does.

Nevertheless, I expect she will be "credible". She has had four decades - or at any rate the six years since she first mentioned the incident at "couples therapy" in 2012 - to fix the summer of '82-ish in her mind. In real courts, the best testimony is as near to contemporaneous as you can get - the statement you give immediately after the mugging or the car theft, before time and telling lead you to believe you saw him in the glow of the street lamp outside the Thai restaurant ...when there is no street lamp on Maple Avenue, and the Thai restaurant closed three months before the incident took place. But we are now licensing a select group of crimes where the the normal rules of evidence do not apply.

And so what matters is that she will tell a narrative which (like Jeffrey Wright's seersucker and docksiders) fits half the country's preconceptions of the evils of the other half.

If Republicans fold on this, they might as well forget about getting anybody through a Senate confirmation ever again.

In somewhat better news, Tucker and I also discussed the declassification of some of those FISA warrants rubber-stamped by pliant judges on "national security" grounds. We are about to learn how thin the Russia investigation is.