The Prescription for a Smart Child 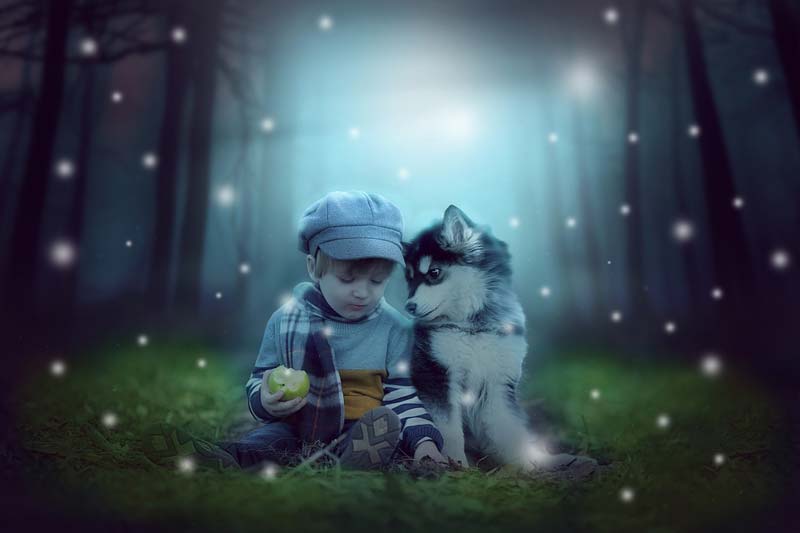 Think back to how you spent lots of sweet time as a child and there you are, playing. The fact that our memories — and loyalties and maybe even our personalities — are formed while playing should hint at just how important it is. But because "play" is considered the opposite of "work," it simply hasn't gotten a lot of respect as an important activity.

Until these past few weeks. Now, suddenly, playing is kale, sunshine and AP history all juiced together.

First came the American Academy of Pediatrics report that aimed a Nerf gun at the current practice of forcing kids to spend all their school time on classwork and all their after-school time on homework. That is absolutely backward, said the good doctors. What kids need is to get more free time after school and more recess while in it.

As for pre-K: "Instead of focusing solely on academic skills, such as reciting the alphabet, early literacy, using flash cards, engaging with computer toys, and teaching to tests (which has been overemphasized to promote improved test results), cultivating the joy of learning through play is likely to better encourage long-term academic success," according to the report.

Though it may seem as if learning to read as young as possible is the key to becoming Bill Gates, it's really more important for kids to learn how to build with blocks, play tag or pretend to be a lion. Once they find something so fun that they "work" to make it happen, they're learning focus, creativity, perseverance and initiative.

Even rough-and-tumble play is important, say the doctors. Tusslers have to learn how to keep everyone just happy enough that the game continues. Grown-ups call this "empathy." Wall Street calls it "getting buy-in."

Mother Nature knew that these social skills are tough to learn, which is why she installed the play drive.

Now, in addition to the AAP report, comes a new book by New York University business professor Jonathan Haidt and Greg Lukianoff, head of the Foundation for Individual Rights in Education, a nonprofit that fights for free speech on campus. In "The Coddling of the American Mind," they set out to discover why college kids are having a harder time these days. Visits to mental health services are skyrocketing, and not just because the stigma of seeking help has decreased. An unprecedented 25 percent of adolescents say they fear they are losing their minds. There's also been an increase in youth suicide.

Where is this anxiety and anguish coming from? The authors say, "Children deprived of play are likely to be less competent — physically and socially — as adults, less tolerant of risk, and more prone to anxiety disorders."

OK, OK, kids need play. But how can we get it back into their lives when most kids come home from school and proceed directly to a screen or put on a uniform and go off to a sport that is fun but not really free play because an adult is in charge?

Simple: Have schools stay open and offer free play as an after-school option. That's the idea behind the Let Grow Play Club, a program created by my nonprofit. (We don't make any money on it; we just encourage it in schools.) With a few adults on the premises in case of emergencies — but who don't intervene — kids of all ages organize their own games and solve their own spats. They get the kind of play everyone is recommending: self-directed, with no devices allowed. (For a how-to, visit https://letgrow.org and click on "schools.")

They say you don't know what you've got till it's gone. Play was the golden part of childhood until it evaporated into homework, organized sports and "Fortnite."

Bring it back and everyone wins.