Insider 'resistance' to the president is not a crisis 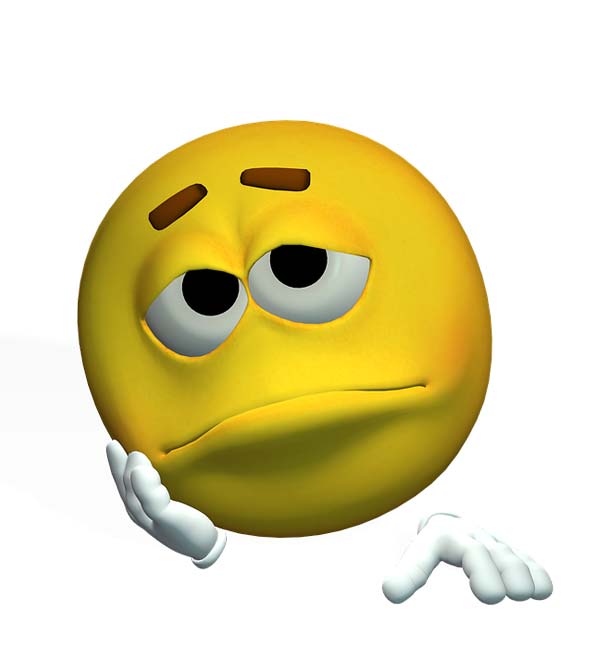 On the surface, it sounds a bit like a coup d'Ă©tat. An anonymous senior official in President Donald Trump's administration has written an op-ed article for The New York Times saying the official is part of the "resistance" to the president from within.

But don't get taken in by the hype. What the writer describes is a lot like what happens in many - probably most - administrations: Officials who share some but not all the president's goals use bureaucratic tools to avoid or delay implementing presidential initiatives they don't like.

This isn't a coup. It isn't unconstitutional. It isn't even resistance - not really.

That's because it's a fantasy to imagine that any modern president runs the executive branch alone. No president does, or can. It's too big. It has too many moving parts; there are too many employees and too many jobs to do. The executive isn't unitary except in theory. The executive in practice is multiple, varied and variegated. And the course of policy is always contested within an administration, both openly and covertly.

About the only thing that makes the current state of affairs historically unique is the depth of contempt for the president's character evinced by the anonymous writer and by other staffers quoted in Bob Woodward's forthcoming tell-all book, "Fear: Trump in the White House." That contempt makes historical sense. Trump must have the worst character of anyone to have held the presidency in the modern era.

The op-ed article's overblown talk of "resistance" has sparked debate about a coup or a constitutional crisis. Frankly, it seems like the writer has been spending too much time in Trump's orbit, where exaggeration goes hand in hand with the malign influence of television shows about presidents.

On "Homeland," when the chief of staff orders military strikes in contradiction of a direct presidential order, that's something like a coup. But the writer can't point to anything even vaguely like that.

To the contrary, the writer's strongest concrete example is sanctions against Russia, where the national security establishment gradually convinced Trump to go against his pro-Russia impulses. That's called good advice - advice Trump eventually took, at least in the crucial moment of decision and announcement.

As for disagreeing with some of Trump's policies, that doesn't count as resistance. It's normal for Cabinet officials and agency leaders to try to "insulate their operations" from presidential policy. That's called empire-building, and it's a reality of executive-branch life.

So is divergent opinion within the executive branch. Indeed, the so-called inter-agency process used to coordinate policies among different departments exists precisely because they all have their own interests and goals, often conflicting. Even at its best the process facilitates only limited coordination, leaving plenty of freelancing.

The Constitution isn't violated by any of this. It formally makes the president the sole executive. But even George Washington, who had a grand total of four Cabinet members and three departments (the attorney general had no Department of Justice to run), didn't genuinely control what Alexander Hamilton was doing at Treasury or what Thomas Jefferson was doing at State. And Jefferson, at least, disagreed with lots of Washington's policies, and was in no rush to implement them.

The Constitution allows the president to delegate power to his subordinates, and assumes that they will exercise that power as they wish unless the president orders them to do otherwise. If the president doesn't fire his cabinet members or order them to change course, they are legally empowered to act on their own.

There is also no crisis if and when officials countermand presidential policy. The crisis would arise if the Cabinet actually contradicted a presidential order and then refused to leave after being fired.

Admittedly, it's extreme for a senior official to take papers off the president's desk so he won't sign them, as former economic adviser Gary Cohn claimed to have done according to the Woodward book. But even that episode seems more like a good story than a credible means of limiting the president's power.

If someone else in the administration had prepared those papers for Trump, that someone could have asked Trump where they were. If Trump had asked for them, he could have asked again. Momentary delay isn't an effective subversion of policy.

Remember that this president is perfectly capable of issuing directives on his own, without the need for pieces of paper. He can and does go on Twitter to announce new policies - and enact them. And the White House often reproduces versions of his tweets under headings indicating that they are official presidential statements.

All this means the so-called resistance within the administration amounts to bureaucratic pushback plus some well-warranted grousing and grumbling and criticism from people who would still rather stay in the administration than leave. Maybe their continued service is good for the republic. Maybe it isn't.

Either way, it's all pretty much normal - except for the tone, the bombast and the contempt. That's par for the course, at least when the course is a Trump one.