Go ahead. Ignore that email 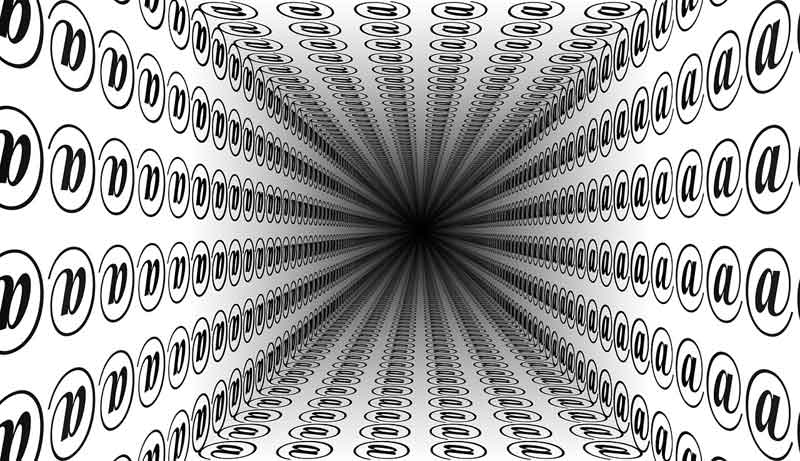 Suppose you're suing your employer for an injury you suffered on the job. Your lawyer tells you the suit has been dismissed. Chagrined, you ask why. Because your side missed a deadline to file a response, you're told. And why was the deadline missed? Because a "glitch" sent the court's email into a folder your lawyer doesn't regularly check.

That's more or less what happened in a case decided last week by the U.S. Court of Appeals for the 5th Circuit. The judges ruled that the glitch provided no excuse for missing the deadline. The lawyer is responsible for checking for messages from the court.

However tough that answer might be on the client, it's easy to see why the alternative would create the wrong incentives. Scores of judges have faced the same issue; nearly all have come out the same way.

All of which leads me to wonder whether I should check my email more often than I do. And whether you should, too.

There's not much middle ground in the email wars. On one side are the "inbox zero" partisans, who argue that the values of professionalism and good order require that every email be dealt with. The blogosphere is full of advice on how to keep your inbox empty.

At the other end of the spectrum is the approach that the journalist Taylor Lorenz has memorably dubbed "inbox infinity" - a certain yielding to one's own personality, and to an acceptance of the reality that most of us will never catch up.

This is the camp in which I tend to fall. Despite a variety of filters to discard spam automatically, my unread messages run into the six figures. And I'm in good company: Even Merlin Mann, who coined the term "inbox zero," admits that his own is "embarrassingly cluttered."

In business, the problem is ubiquitous. Professionals live in secret terror of missing urgent emails from clients or bosses, which helps explain the widespread adoption of alternatives. But the issue arises everywhere.

Late last month, California Gov. Gavin Newsom, already under fire for violating his own pandemic rules, pulled his children from a summer camp after news reports that the organizers were not enforcing mask mandates. Parents had been notified of the camp's policy before the session began. A spokesperson for Newsom explained that "an email was missed." Critics mocked the justification, but those of us who miss a lot of emails can sympathize.

In the spam-rich environment of the typical inbox, a sufficiently innocuous subject line can cause you to skip an email you ought to read. Shana Wilson, the Canadian artist who painted Time magazine's "Person of the Year" portrait of Ruth Bader Ginsburg in 2020, told the CBC that she nearly "overlooked" the email invitation. Why? Because the subject line read only "A message from Time."

A friend of mine, a best-selling novelist, advises writers never to ignore emails from readers. Friendly or unfriendly, nasty or warm: all should receive individual answers. This approach, he says, will yield large reputational benefits, as word spreads about how nice you are. Even a few of the hate mailers might be moved to tell friends, "That book was awful, but at least the author wrote back."

Lorenz, on the other hand, argues that trying to read every email puts you at the mercy of other people's priorities rather than allowing you to set your own. One might add that when we develop the habit of checking frequently, our physiology gets into the act.

The linguist Naomi Baron, in her fine 2015 book "Words Onscreen," points out that each time we hear that email "ping" notification, "our brain delivers a squirt of dopamine, an addictive neurotransmitter that keeps us returning for more." She adds, with heavy irony: "Which would you prefer: staying glued to Plato's 'Apology' or having a shot of dopamine?"

True, my infinitely large inbox comes with costs. I miss news headlines, reminders of medical appointments, hellos from old friends, alerts about interesting new scholarships, invitations to deliver lectures, even - horror of horrors! - notes from my editor. But as my late mother used to say: "If it's important and it's any of your business, somebody will find you." Nowadays, the chances are that the somebody will email. But there are also benefits: I miss plenty of spam, including those endless silly warnings from partisans that the sky will surely fall tomorrow unless I contribute $25 or more tonight. On balance, I think I come out ahead. Maybe that's because I teach and write for a living. It's easy to see how the demands of other professions might require a different mindset. Which leads to an irony: As a law professor, I can skip most emails with impunity. Yet I'm training students to enter a profession that, as the 5th Circuit just reminded us, allows no such luxury.