Can't get across the river but we'll try again 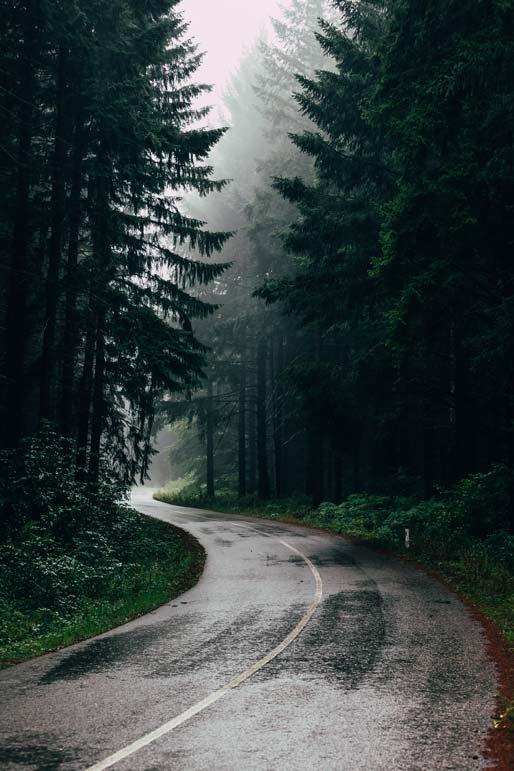 We've had monster thunderstorms in Minnesota this summer, which gave me the chance to be manly and reassuring and tell my wife not to worry as we drove through the dark of midday, bolts of lightning like bombs bursting in air.

And indeed, we arrived safely at our destination, a luncheon honoring an old pal of mine whom I've known since we were in first grade together.

About thunderstorms I know less than the average medieval peasant. I majored in English and stayed away from the sciences lest I appear to be stupid, as a result of which I became stupider. As a would-be poet in college, I wrote poems in which weather was a device to indicate the poet's own mood -- weather as narcissism! -- so there were gloomy moonless nights and sometimes rain but never thunderstorms -- too dramatic for a Minnesotan.

Somehow we young poets of back then got the idea that despair was the truest sign of intelligence and sensitivity. Now I look around at young people and see a greater interest in comedy and satire, a healthy development for which our president should surely get a good deal of credit.

The luncheon we drove through the storm to attend was to honor Billy who grew up out in the sticks with me. We attended a three-room schoolhouse, two grades to each room, which now is considered quite progressive, but in our case it was an innovation due to lack of funds. I envied him because his family had a TV, a huge cabinet with a screen the size of a coffee saucer and I hung around his back door until I was invited in.

In high school, he was on the football team and I went down the despairing poetry route, and we lost contact until our class's 25th reunion where we had a long conversation and I learned that his mother, back in his youth, had been in and out of mental hospitals, which had been a big secret.

It was the Fifties and people tried to live up to the sunny Betty Crocker/Better Homes & Gardens model of family life and hid what didn't match up. He had grown up with that secret and he went into the mental health field, running a community program and then became the CEO of a large state mental hospital.

He retired from the job and the luncheon was in his honor and the woman emceeing it said a few words about Billy and then opened the floor to anyone who cared to say a few words. So I did. I told them how, in grade school, Billy was the one who took on the class bullies. They liked to pick on Ronnie, a large slow boy with a learning disability that back then there was no word for.

The bullies liked to throw Ronnie down and kick him and Billy jumped in and grappled with them. He did this over and over. I stood and watched. I was a very accomplished avoider of trouble. I went through twelve years of public school and never got punched. Remarkable.

Standing up for the underdog is a noble tradition in America and I see it wherever I look. People once shunned and put off in a corner are now treated with respect and offered support and assistance. Caregivers, therapies, programs for special needs, so many merciful lines of work that didn't exist back then.

My ancestor David Powell, leading a wagon train through the Colorado mountains in 1859, wrote to his wife: "Hard rain & wind storm. Cattle stampede & we had to be on horseback all night. Awful night. Men all tired and want to leave. Horses all gave out & men refused to do anything. Wet all night. Worked all day hard in the river trying to make the cattle swim & did not get one over. Had to turn back sick and discouraged. Have not got the blues but am in a Hell of a fix."

In other words, don't lose heart.