The Senate will be fine without the filibuster 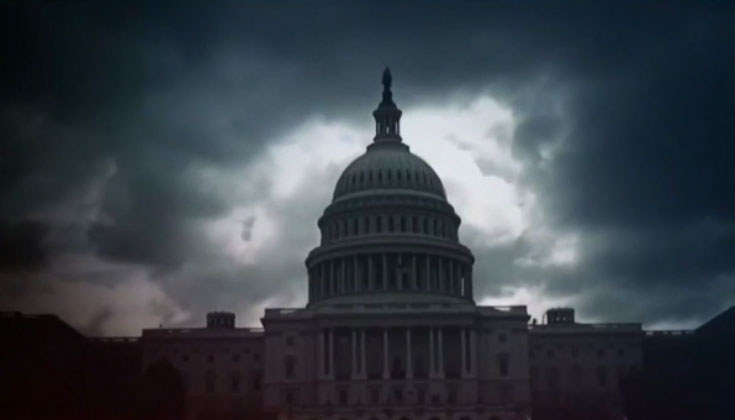 Democrats are talking seriously about ending the legislative filibuster once and for all, effectively changing the number of Senate votes required to pass a bill from 60 to 51. The result would be a transformation in the way the U.S. Senate has operated for well over a century and a half.

This may seem like a terrible idea, robbing the Senate of its traditional role as a moderating influence on legislative enthusiasms. Republican Majority Leader Mitch McConnell seems to think so, writing Thursday in the New York Times that Democrats would "regret it a lot sooner than they think."

But consider that it might be a good idea to make the Senate reflect the will of the public more than it has traditionally done. Entrenching minority veto power can certainly have moderating effects. It also blocks one of the most basic principles of democracy: the idea of majority rule.

Recall that the Senate is designed to thwart majoritarian democracy. Going into the Constitutional Convention in the late spring of 1787, James Madison fully expected that both the House and the Senate would choose their members on a proportional basis. That made sense to a Virginian like Madison, given that Virginia was the most populous state.

But to Madison's surprise and chagrin, the small states balked, demanding that they retain equal representation in the Senate, as was passed in Congress under the Articles of Confederation.

Madison and other delegates from large states repeatedly told the small states that their demands violated the most basic rule of fair representation. But the small states engineered a walkout, refusing to adopt any constitution unless they got what they wanted. The result was a compromise in which citizens of small states received grossly disproportionate representation and power in the Senate - which they retain to this day.

The legislative filibuster makes the already undemocratic structure of the Senate even more undemocratic. When a filibuster system is operating, 41 senators can block legislation. They can be from states of any size, of course. That means that representatives of only a very small percentage of the population can potentially block national legislation.

In recent years, by using the so-called nuclear option, both parties took part in a process that ended the filibuster for judicial appointments, including appointments to the U.S. Supreme Court. This troubles many liberals in that it enabled President Donald Trump to appoint extremely conservative judges and justices. Nevertheless, it also means that a Democratic Congress and presidency could appoint liberal judges and justices, if Democrats held a Senate majority. The result may be greater polarization on the Supreme Court over time. But that result would reflect the polarized preferences of actual voters.

When it comes to legislation, the traditional justification for the filibuster has been that a minority veto encourages centrism. Yet the reality for a long time was otherwise. The legislative filibuster was the tool favored by Southern segregationist Democrats to block national civil-rights legislation. This should remind us that the filibuster will protect any organized minority - including a minority of obstructionists or racists.

In determining the answer, consider that when a slim majority of both houses of Congress passes controversial legislation, it sometimes gets rolled back or reversed regardless of a filibuster. That is what essentially happened to the Affordable Care Act, which managed to pass during Democratic control of Congress in President Barack Obama's administration but was repealed in part by a Republican Congress in the early part of the Trump administration.

The lesson of this reversal is that the filibuster actually matters less than the inherent difficulty of sustaining controversial progressive legislation when conservatives take over. Presumably, the same lesson would apply in the opposite political direction as well.

No doubt, if the legislative filibuster finally disappears there will be a time when Democrats regret it and mourn its passing. But minority veto power doesn't need to be enshrined by Senate custom any more than it is already in the Senate's own structure. All constitutional democracies need to protect minority rights.

But they don't need to enshrine a minority legislative veto in order to work efficiently and fairly.