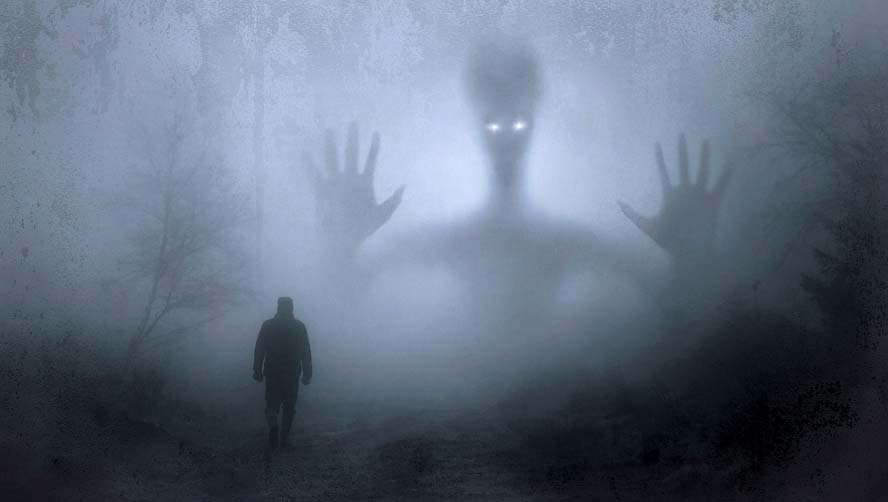 With the media furiously obsessed over the supposed imminent end of the Trump presidency (spoiler alert: nope), the new conversation among the elite concerns the supposed evils of Vice President Mike Pence.

This is nothing new.

Conan O'Brien says that "many members of Congress are preparing for a Mike Pence presidency. Yeah, they're preparing by binge-watching 'The Handmaid's Tale.'"

John Oliver trolled Pence last year by mocking his daughter's children's book about a bunny rabbit --- in Oliver's parody book, the bunny rabbit is gay. Because, of course, Pence would hate a gay bunny.

But that was just the beginning.

Pence, said the media, supported "gay conversion therapy." This, of course, is false as well. But that didn't stop the media from feting gay 2018 Winter Olympian Adam Rippon, who proceeded to trot out that debunked chestnut.

What is so frightening about Pence? His status as a religious Christian.

According to many on the left, Pence's religiosity means he's a theocrat. Never mind the fact that Pence is a limited-government conservative who isn't generally interested in imposing policy preferences from above; he believes in The Jesus, and therefore, he must want to install himself at the head of the United Christian States of America.

But that isn't even what bothers those on the left.

What bothers many on the left about Pence is the same thing that bothers them about religious Christians in general: They seem convinced that religious Americans are merely bigots hiding behind the Bible.

The perspective is well-expressed by Greg Carey, professor of the New Testament at Lancaster Theological Seminary: "People either use religion to justify their bigotry or they refuse to give up their bigotry for the sake of maintaining false religious security."

Or let's listen to Bruni again, this time from April 2015: "our debate about religious freedom should include a conversation about freeing religions and religious people from prejudices that they needn't cling to."

Or Hillary Clinton in 2016: "deep-seated cultural codes, religious beliefs and structural biases have to be changed."

This view of religious belief is deeply demeaning. The suggestion seems to be that religious texts are utterly malleable, and that human beings twist them to fit their preconceived notions. But the suggestion is alien to most religious people, who believe that their religion dictates and they listen.

This perception gap plagues our public discourse and helps explain why the left seems so unperturbed by violating the religious-practice rights of other Americans: They think those Americans are bad human beings using the Bible to shield themselves. Pence is merely the latest example.

The great irony, of course, is that religious people generally wish to be left alone. They're not seeking to impose "The Handmaid's Tale"; such compulsion is endemic to a left that insists we "bake the cake." Such psychological projection damages the public discourse and undermines cultural unity.

If the left truly wants a more tolerant America, perhaps it should start by assuming that its opponents in the religious community aren't mere bigots cloaked in the vestments of G od --- and perhaps it ought to think more deeply about whether the true bigotry lies within itself.