Why the Public Doesn't Trust a Progressive Press 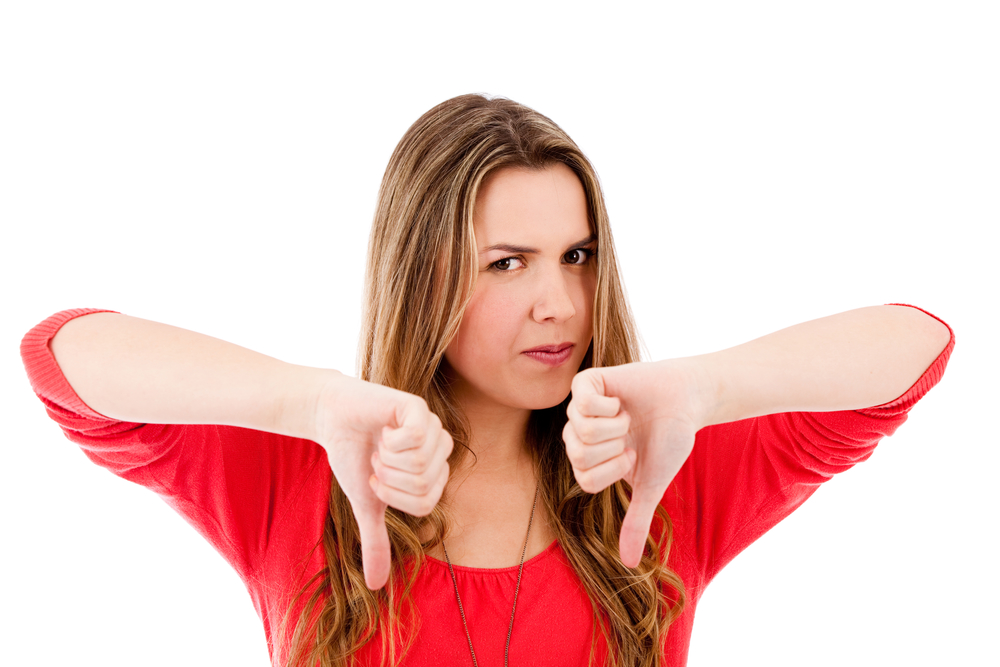 Just when I think I can switch to a topic other than the rank hypocrisy and fraud of our national press, they serve up another fresh helping. This past week saw at least three.

The first was the parade of paeans given to recently deceased Sen. John McCain. McCain was a veteran and longtime public servant known for his love of this country, so it's logical that millions of Americans would appreciate his service and mourn his passing.

During his run for president in 2008, McCain — like every Republican who runs for national office — was demonized as senile, a racist and a warmongering threat to human civilization. (Some still feel that way.)

The second example was the umpteenth journalistic gaffe by CNN. Lanny Davis, attorney for former Donald Trump consigliere Michael Cohen, admitted that he was an anonymous source behind CNN's July 27th story in which it was alleged that Trump knew about and approved a meeting between Donald Trump Jr. and several Russians who claimed to have "dirt" on Hillary Clinton. While other press outlets — to their credit — retracted the story after Davis' admission, CNN has refused to do so.

(By the way, this is exactly the same "leaked story corroboration" shell game that the FBI is accused of doing in order to obtain FISA warrants to spy on the Trump campaign.)

The third and arguably most appalling example is the Aug. 27 New York Times article about the sexual abuse scandal that is once again ripping through the Catholic Church. On the heels of the Pennsylvania grand jury report detailing credible sexual abuse allegations against 300 priests across the state, former Vatican ambassador to the United States Archbishop Carlo Maria Vigano released an 11-page letter in which he asserts that he (and others) told Pope Francis about the homosexual abuse allegations against then-Cardinal Theodore McCarrick years earlier, and that Francis' response was to reinstate McCarrick to priestly responsibilities from which he had previously been removed by Francis' predecessor, Pope Benedict XVI.

This sexual abuse scandal is the Catholic Church's #MeToo moment. When powerful men like Harvey Weinstein, Charlie Rose, Matt Lauer and former U.S. Sen. Al Franken were credibly accused of sexual misconduct in the secular sphere, the calls immediately came for their firings or resignations. Unsurprisingly, therefore, many Catholics are saying that if Vigano's statements are accurate, Pope Francis must step down.

But The Times characterizes it otherwise, saying that "an ideologically motivated" — conservative — "opposition has weaponized the church's sex abuse crisis to threaten not only Francis' agenda but his entire papacy."

Let's compare the press treatment of Rep. Jim Jordan, R-Ohio. Jordan is accused of having turned a blind eye to the alleged sexual abuse of Ohio State athletes by team doctor Richard Strauss at a time when Jordan was the assistant men's wrestling coach. Jordan claims not to have known about the abuse. In a recent NBC News article, several athletes interviewed say that can't be true. Jordan is a contender for Speaker of the House. But nowhere in the NBC article does it suggest that the nature or timing of the accusations are politically motivated. (In fact, an opinion piece by CNN editor at large Chris Cillizza suggests that Jordan's decision to run for Speaker is "political," and that he's doing it to clear his name.)

The outrage and revulsion generated by the Pennsylvania report and Vigano's detailed accusations are genuine. For The Times to spin Catholics' reactions as being motivated by mere political advantage is cynical in the extreme. (One wonders why The Times breaks with the #MeToo believe-the-accuser tradition here; perhaps it agrees with Chicago Cardinal Blase Cupich, who announced in an interview with NBC Chicago that the pope's agenda on climate change and immigration is more important than the "rabbit hole" of sexual abuse of children and young men.)

In fact, this is the second time in eight weeks that The New York Times has used the word "weaponized." In June, when the Supreme Court decided the Janus v. AFSCME and NIFLA v. Becerra cases, Justice Elena Kagan argued in her Janus dissent that conservatives were "weaponizing the First Amendment," an accusation The New York Times dutifully repeated. Now we're told that conservatives are "weaponizing" the sexual abuse crisis.

That term — "weaponizing" — needs a translation. Here's what it means: The principles we claim to care about are being used by our political opponents to their advantage. And we can't have that.

In other words, when the left defends free speech or free exercise rights, it's valiant and noble. When right-leaning individuals do it, it's time to scrap the First Amendment. When the left demands the heads (or at least the jobs) of those who have committed or tolerated sexual abuse, they are heroes vindicating the voiceless and powerless. When conservatives do it, it's for craven political advantage.

I've said it before, but it bears restating: Traditional liberals espouse certain principles and the universal application of them. But today's Saul Alinsky progressives find principles useful only to the extent that their application accomplishes specific, desired results. This is why left-leaning self-described liberals like Harvard Law School professor Alan Dershowitz, journalist Glenn Greenwald or former Evergreen State professors Heather Heying and Bret Weinstein can find themselves suddenly on the outs for defending what they thought were tried-and-true precepts of liberal thought.

It is also why the public doesn't trust an increasingly progressive press.