] Happiness comes to those who don't give a rip - Garrison Keillor

Happiness comes to those who don't give a rip 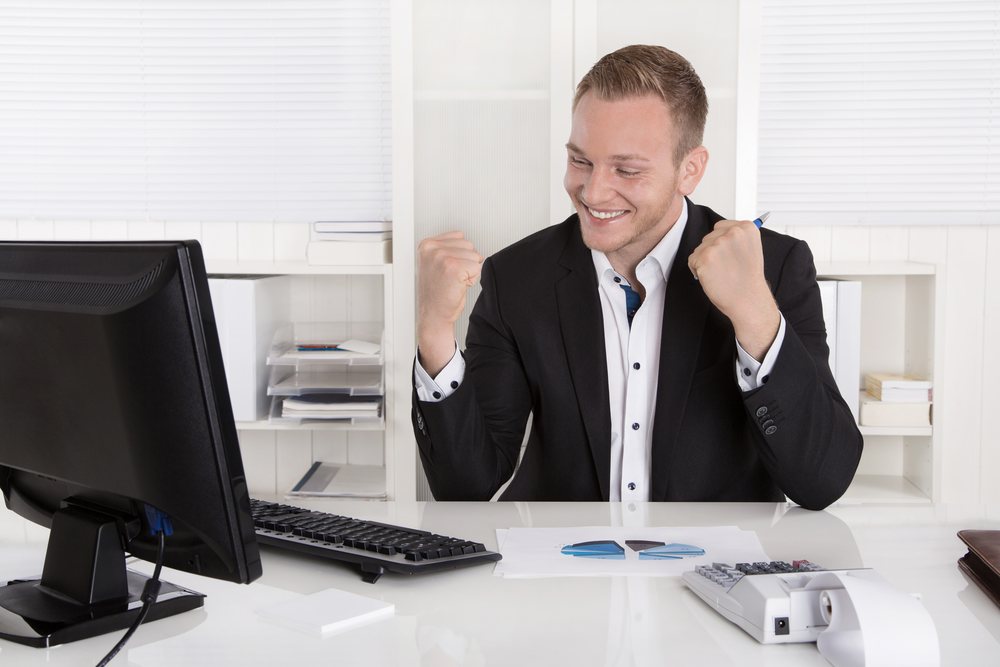 I am a happy man now that I know what the secret of happiness is, which, according to Buddha and Jesus both, is to give up wanting things.

It's just that simple. I've bought houses in hopes of happiness, taken vacation trips to Hawaii and Norway and Barbados, bought three-piece suits and shirts with French cuffs, and spent as much as $28 on a haircut, and felt vaguely dissatisfied after, but now I am 78, an age at which I expected to be cranky and of course there's still time but now I discover I can't get what I want because I've forgotten what it is. So there you are. Time solves another problem. Happiness is rare for a writer, an occupation with a failure rate somewhere around 85 or 92 percent. If doctors had our failure rate, America would be a country of about 15 million, most of them not feeling well. The westward migration would've ended at the Mississippi. Why cross a big river when you're already nauseated and feverish?

Luckily, we writers get to discard our mistakes, unlike doctors. In this line of work, there are no autopsies. I threw away two versions of the first paragraph, each one dumber than the other, and nobody will ever see them, just the one that begins "I am a happy man." Two sheets of paper, crumpled, in the wastebasket, made me happy.

I was unhappy when I was young because I wanted to be a brilliant intellectual so I wrote dystopian stories and vicious criticism, but in order to pay the rent I went into show business and learned that people are reluctant to pay money to be made miserable, their children can do this for free, so I traded in my black cape for tap shoes. It's nice to have personal convictions but you also do what you need to do. Jesus said, "Think not what ye shall eat or what ye shall drink," and to make this clearer He married me to a strong woman. I would like a bagful of White Castle sliders and french fries and a large vanilla shake, and this cucumber salad and glass of sparkling water are not what I want but not wanting is what makes me happy so I am.

I'm glad that we white Anglo males are in decline on the cultural stock exchange. It was not pleasant being big shots, running around honking, and now we're free to sit and think about stuff we don't want. I don't attend meetings anymore. Women do. Women run the publishing business and so the books are mostly about the sufferings of women, and the Humor shelf is shorter than the selection of anchovies at the grocery. That's fine by me. I have very few readers and I know most of them personally and I appreciate them more.

Change is inevitable. Why make a big deal about the inevitable? I'm old. What else is new? All my relatives got old except the ones who drowned or died in a car crash in their twenties. Buddy Holly got into that plane in Clear Lake, Iowa, on a snowy night in 1959, and the pilot misread his instruments and flew it into the ground. Buddy was 22. He was cheated of a long life by his own celebrity: the young inexperienced pilot didn't know how to tell a rock star, "I don't think this is a good idea." So Buddy became a legend but who wants to be a legend?

I am a simple man. I avoided watching television for forty years by observing the motto: Not watching TV is easy so long as you can't find the remote.

The way to lose it is to not want to find it. I didn't want to understand why I spent hours watching a golf tournament on TV, I just wanted to stop so I put the remote somewhere and over the years as cable channels have multiplied like gypsy moths and changing channels has become so complicated that Siri is unable to figure it out, the problem is solved.

I started reading an article about bipolar the other day that scared me, it all sounded so familiar, and I threw it in the trash and I've felt okay about myself since. I am grateful for a sunny day but if it rains, I say, "We needed that." I have my ups and downs but I don't consider them polar, just Midwestern.