The lessons of the Versailles Treaty 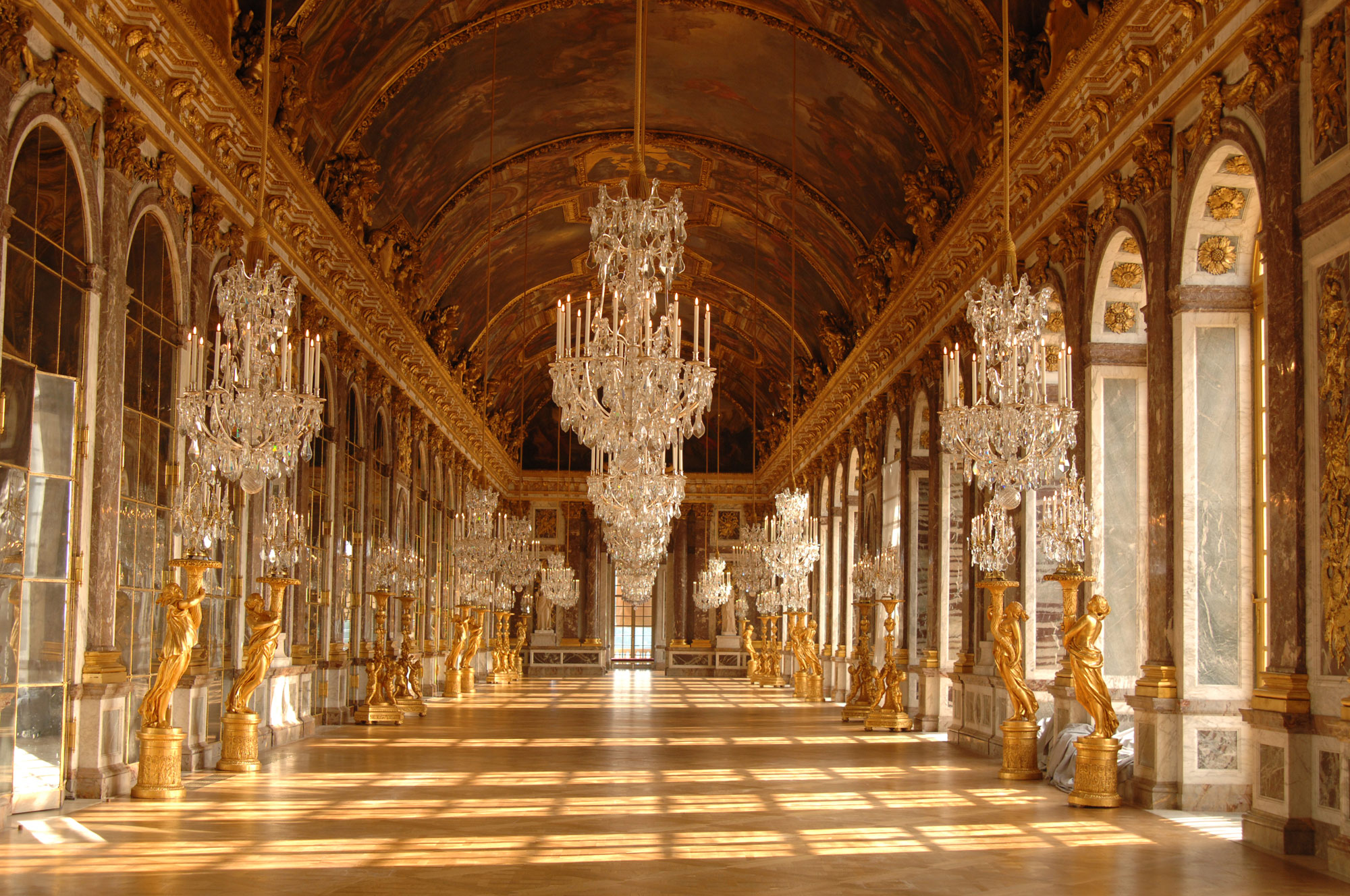 The Treaty of Versailles was signed in , on . Neither the winners nor the losers of World War I were happy with the formal conclusion to the bloodbath.

The traditional criticism of the treaty is that the victorious French and British democracies did not listen to the pleas of leniency from progressive American President . Instead, they added insult to the German injury by blaming for starting the war. The final treaty demanded German reparations for war losses. It also forced to cede territory to its victorious neighbors.

The harsh terms of the treaty purportedly embittered and impoverished the Germans. The indignation over supposedly explained why eventually voted into power the firebrand Nazi , sowing the seeds of the World War II.

But a century later, how true is the traditional explanation of the Versailles Treaty?

In comparison to other treaties of the times, the accord was actually mild -- especially by past German standards.

After the 1870-1871 Franco-Prussian war, a newly unified and victorious occupied , forced the French to pay reparations and annexed the rich Alsace-Lorraine borderlands.

harsh 1914 plans for at the onset of World War I -- the so-called Septemberprogramm -- called for the annexation of the northern French coast. The Germans planned to absorb all of and demand payment of billions of marks to pay off the entire German war debt.

In 1918, just months before the end of the war, imposed on a defeated a draconian settlement. The Germans seized 50 times more Russian territory and 10 times greater the population than it would later lose at .

So, under the terms of the Versailles Treaty, the winning democracies were far more lenient with than itself had been with most of its defeated enemies.

No one denied that had started the war by invading and . never met the requirements of paying fully for its damage in and . It either defaulted or inflated its currency to pay reparations in increasingly worthless currency.

certainly failed to keep the peace. Yet the problem was not because the treaty was too harsh, but because it was flawed from the start and never adequately enforced.

The Versailles Treaty was signed months after the armistice of , rather than after an utter collapse of the . The exhausted Allies made the mistake of not demanding the unconditional surrender of the defeated German aggressor.

That error created the later German myth that its spent army was never really vanquished, but had merely given up the offensive in enemy territory. Exhausted German soldiers abroad were supposedly "stabbed in the back" by Jews, communists and traitors to the rear.

The Allied victors combined the worst of both worlds. They had humiliated a defeated enemy with mostly empty condemnations while failing to enforce measures that would have prevented the rise of another aggressive .

, and America had not been willing to occupy and to enforce the demands of . Worse, by the time the victors and the defeated met in , thousands of Allied troops had already demobilized and returned home.

The result was that did not ensure the end of "the war to end all wars."

As the embittered Marshal of , supreme commander of the Allied forces, presciently concluded of the settlement: "This is not peace. It is an armistice for 20 years."

Twenty years after the 1919 settlement, the German army invaded to start World War II, which would cost the world roughly four times as many lives as World War I.

After the Treaty of Versailles, the victorious Allies of 1945 did not repeat the mistakes of 1919. They demanded an unconditional surrender from the defeated Nazi regime.

The Western Allies then occupied, divided and imposed democracy upon . Troops stayed, helped to rebuild the country and then made it an ally.

In terms of harshness, the Yalta and Potsdam accords of 1945 were far tougher (on the Germans) than -- and far more successful in keeping the peace.

The failure of remains a tragic lesson about the eternal rules of war and human nature itself -- 100 years ago this summer.