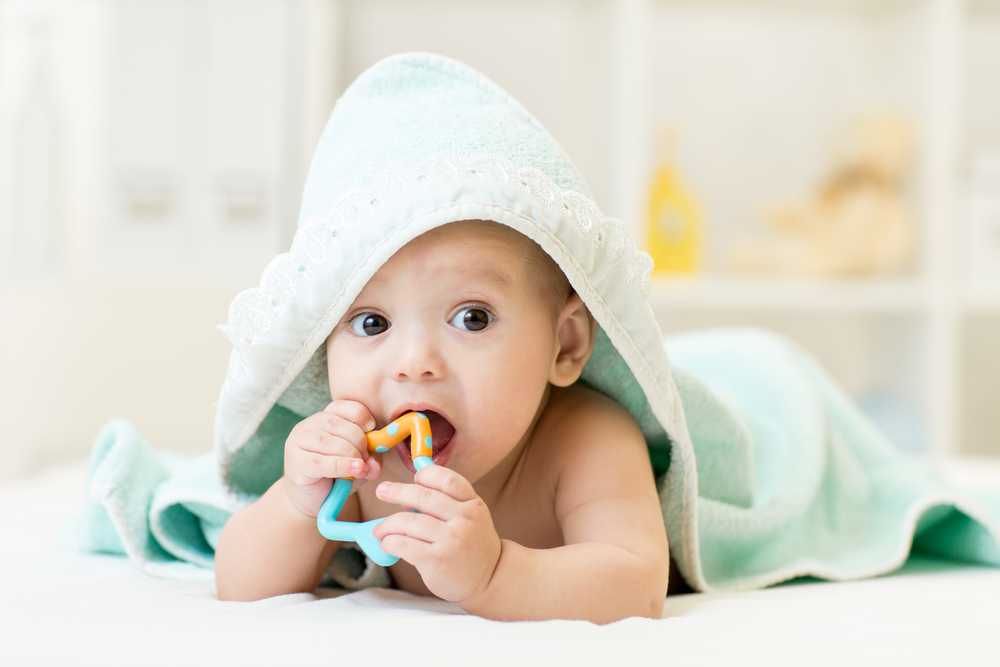 Soon, some of you will try to make "better babies."

Already, people pay labs to examine embryos so they can pick ones with DNA they like. Some screen for gender or eye color. Some screen out certain diseases.

So far, they've been limited to selecting genes that exist in the parents. They haven't designed genes. But that is about to change.

The designed babies — twin sisters — were born with immunity to common strains of HIV, claims the scientist responsible. (The added gene might also shorten lifespans. Most scientists say it's too soon to gene-edit humans safely.)

"He was put under house arrest ... and the Chinese are right to punish that scientist," says Sheldon Krimsky of Tufts' medical school in my new video.

In one STAT-Harvard poll, 83% said creating more intelligent or stronger babies via gene-editing should be illegal.

"Of course they say that," says Georgetown philosophy professor Jason Brennan. "When you have any kind of intervention into the body that's new, people think it's icky. And they take that feeling of 'ickiness' and they moralize and think it's a moral objection."

Jenna Bush Hager, daughter of the 43rd president, voiced her moral concerns on Megan Kelly's TV show. She asked, "I mean where does it stop? There should be things that we leave up to G od."

But why would G od say stop?

We already give our kids music lessons, braces, tutoring, karate lessons — any advantage we can. Why not also give them better genes?

Imagine, says Brennan, a world where people are much smarter — maybe smart enough to avoid wars, to take us easily to other planets and to do other things we can't even imagine.

"Maybe we'll turn them into X-Men," he says, referring to the mutant superheroes in films like the just-released "Dark Phoenix."

It would be good to have real X-Men around, saving lives.

Another objection to "customizing" babies is that at first only rich people will be able to pay for it. "This is going to be a new way to create disparities in wealth," says Krimsky.

Brennan counters that you could say this about most new things.

"Every bit of technology that we enjoy today follows the same pattern. You look in your automobile, and you have a CD player or an MP3 player and a GPS. ... All of these things, when they first became available, were incredibly expensive. ... The rich pay the infrastructure to develop the technologies, and then they spread ... become commonplace for everybody to have."

While the rich do often get there first, they also pay for the expensive failures, and they help fund the technologies that get everyone else there second.

Rich people got airplane travel and Lasik surgery first, but I wouldn't want those things banned because of that. A free, competitive market is the best way to ensure prices come down.

"Even if the price came down for this," claims Krimsky, "it would create more injustice."

I accused Krimsky of being an old fuddy-duddy who likes serving on government committees and fears change. In the '70s, he opposed in vitro fertilization.

"I love change!" he responded. "But ... there are some things we shouldn't be fiddling around with."

But it's going to happen anyway.

The U.S. bans sale of kidneys, observes Brennan, but "that doesn't mean people don't buy kidneys. They just go and buy them elsewhere."

Banning designer baby technology, he predicts, "will just guarantee that it will be available only to the super-rich and only to the politically well-connected."

I think Brennan's right. Designed babies are coming. If not here, then the genetic engineering will happen in India, Africa, somewhere.

The U.S. shouldn't keep this technology from those of us who want to give it a try.

Our descendants should have the right to use science to make themselves all that they can be.