The Middle East Dispute Is About Religion, Not Land 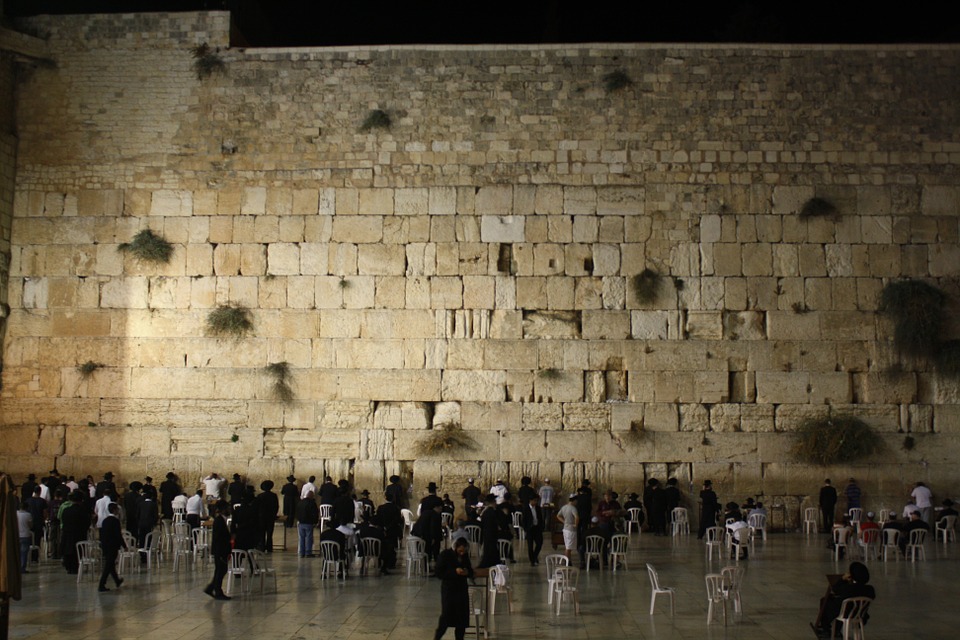 If you've seen videos of recent attacks on Jews in New York City, Los Angeles, London and elsewhere, you may have missed a very revealing aspect of those attacks. They were almost always — as they have been for decades — accompanied by curses such as, "F—- the Jews."

Now, given that the perpetrators are almost always Muslims — whether immigrants or children of immigrants from an Arab or other Muslim country — two questions present themselves:

Why attack American or French or British Jews? And why curse "the Jews"? In other words, given that the recent wars have been between Hamas and Israel, why aren't these attacks outside of Israel on Israelis and Israeli institutions? And why level curses at "the Jews"?

First, the Muslim world sought Israel's destruction from the day Israel was established in May 1948, before it occupied a centimeter of the West Bank or Gaza.

Second, Israel does not occupy Gaza. Israel withdrew completely from Gaza 16 years ago.

Third, the Palestinians rejected a state of their own five times:

Rejection No. 1: In 1937, the British Peel Commission offered the Arabs 80% of the geographical area known as Palestine. The Jews were offered 20%. The Arabs rejected it.

Rejection No. 2: In 1947, the Arabs rejected the United Nations partition plan.

Rejection No. 3: In 1967, in the course of defeating the attempt by Egypt, Syria and Jordan to destroy Israel, Israel conquered the West Bank from Jordan, Gaza from Egypt and the Golan Heights from Syria. Most Israelis had no interest in retaining Gaza or almost any part of the West Bank except for East Jerusalem, the Jewish city in which Jews have lived for 3,000 years, from 1,400 years before Muhammad was born. The Palestinians, as the Arabs of Palestine came to be known, and all the Arab states rejected partition and peace.

Rejection No. 4: In 2000, at Camp David, Israeli Prime Minister Ehud Barak offered Palestinian leader Yasser Arafat a Palestinian state in all of Gaza and 94% of the West Bank (Set ITAL)with East Jerusalem as its capital. But Arafat rejected the offer. In the words of U.S. President Bill Clinton, Arafat was "here 14 days and said no to everything."

Rejection No. 5: In 2008, Israel tried again. Prime Minister Ehud Olmert went even further than Ehud Barak had, expanding the peace offer to include additional land to sweeten the deal. The Palestinians said no, again.

The reason for all these Palestinian/Arab rejections of a state of their own was that it meant a Jewish state in the Middle East still existed.

The Middle East dispute has never been about land. Israel is the size of New Jersey. It is slightly larger than El Salvador. If it were the size of Manhattan, the Palestinians and many Muslim states would still seek its destruction. There are 22 Arab states in the Middle East, but there is no room for one Jewish state. There is even a state with a Palestinian majority: Jordan. The issue is not land. The issue is religion.

Why is Iran wholly preoccupied with destroying Israel? It has nothing to do with Muslim solidarity; the Iranians don't give a damn about Palestinians. It is entirely about hatred of Jews and the Jewish state. If the Iranians cared about fellow Muslims, they would be targeting China, which is accused by the United States and other Western countries of committing genocide against the Uyghurs — a predominately Muslim ethnic group that lives in China — a charge that includes forced sterilization of Uyghur women.

If it were about a Muslim desire to destroy the Jewish state, they could no longer blame Israel. Even worse: They would have to blame Islamist fanaticism.