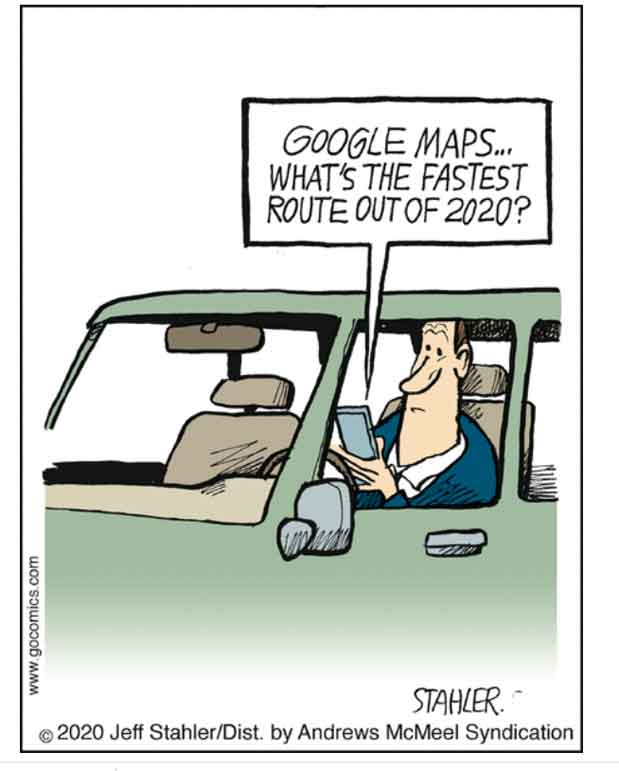 The COVID-19 pandemic is ending with mass vaccinations. So is the national quarantine. The rioting, looting and arson that began in the summer of 2020 is finally sputtering out.

The acrimony over the 2020 election is fading. Trump Derangement Syndrome became abstract when Donald Trump left office and was ostracized from social media.

In other words, the American people are slowly regaining their senses after the epidemic of mass hysteria that gripped the nation last year.

But many Americans wonder whether what antifa, Black Lives Matter and the hard left wrought last year will last when the nation is no longer gripped by 2020 madness.

Teachers and academics are notorious for furious opposition to administrative bloat. For the last 50 years, administrations have proliferated while the ratio of non-teachers to teachers has skyrocketed — much to the chagrin of teachers unions.

But in the last year, colleges have gone mad in hiring thousands of "diversity, equity and inclusion" administrators. Their job descriptions may be vague, but certainly they will not contribute to classroom education. Instead, they will monitor the speech and actions of those who do.

How long will mostly left-wing teachers unions continue to support such vast diversions of money to armies of new non-teaching administrators?

Before 2020, the left demanded "proportional representation" in hiring and admissions. And if minority groups and women were not represented in the workplace according to their percentages of the American population, then prejudice was automatically assumed, and reparatory measures were then taken to hire by race and gender.

"Affirmative action" was the euphemism for such quotas. It was more or less institutionalized because proportional representation was not entirely illogical in a multiracial society, and there was still the common goal to follow Martin Luther King Jr.'s notion of integration and assimilation to make race incidental, not essential, to who Americans are.

Not now. The foundations of the new woke race agenda are mostly anti-white. African American Chicago Mayor Lori Lightfoot recently decided not to grant interviews to white reporters. The city of Oakland's entitlement payouts, like those of the U.S. Department of Agriculture, are designed not to be distributed to white people.

Such hatred has never been condemned by Black Lives Matter or other civil rights groups. When the country returns to life after COVID-19, will such venom still be tolerable?

For that matter, will the media be able to get away with not covering attacks on Jews in major cities by mostly pro-Hamas or Arab American youth?

Before 2020, the American people had tired of media farces such as the demonization of the Duke lacrosse team, the lies about the Covington Catholic High School kids, and the Jussie Smollett hoax about an attack by white racists. Will Americans return to their earlier skepticism when it increasingly seems as if the media and the government mostly misled them when denying the possibility that COVID-19 leaked from a Wuhan lab engaged in the engineering of dangerous viruses?

Will people still believe that "armed insurrectionists" planned a Jan. 6 coup? As the hysteria fades, we are learning there were no arms anywhere. No one has been charged with treason, conspiracy or insurrection. There are no conspiracy kingpins in custody.


By the end of the year, will the media-hungry Dr. Anthony Fauci still be a national icon, as the country finally adds up his contradictory communiquĂ©s that were constantly changing and often flat-out wrong?

From March 2020 to spring of 2021, the country went through a mass hysteria. Despite its ideological pretensions, the collective insanity was not unlike the Tulip mania in early 17th-century Holland or the June bug epidemic paranoia of 1962.

But as Americans sober up, will they institutionalize or reject the frenzy remaining from the destructive stampede that took the country over the cliff during the most unhinged year in American history?