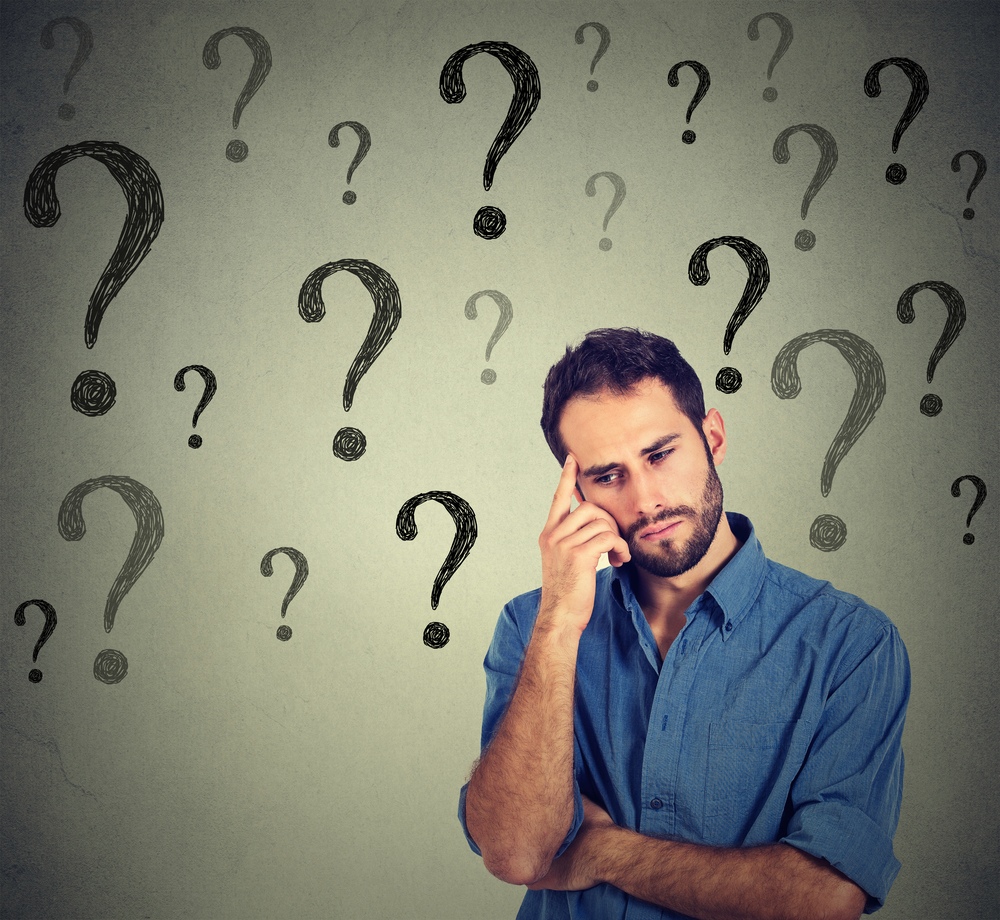 The Delaware Democrat has served the liberal cause since he reached the U.S. Senate in 1973 as a barely legal 30-year-old, just 46 days after he fulfilled the Constitution's senatorial-age requirement. He voted reliably Left and was a loyal vice-president to Obama, the most Big Government POTUS since LBJ, if not FDR.

Biden's fellow statists now slam him for not being Left enough.

• "I think if you look at Joe's record, and you look at my record, I don't think there's much question about who's more progressive," said Senator Bernie Sanders (Socialist — Vermont).

• U.S. Representative Alexandria Ocasio-Cortez (D — New York), architect of the Green New Deal, seemingly targeted Biden's less-ambitious approach to so-called "global warming" when she said Monday, "I will be damned if the same politicians who refused to act then are going to try to come back today and say we need to find a middle-of-the-road approach to save our lives."

• "We can't let a so-called â€˜centrist' like Joe Biden divide the Democratic Party and turn it into the party of â€˜No, we can't,'" declared the AOC-affiliated Justice Democrats.

Biden's legislative votes earned him an Americans for Democratic Action Liberal Quotient of 80 for 2008, his last year as senator. Conversely, the American Conservative Union gave him a 0 for 2008 and a 12.67 lifetime rating. By these metrics alone, Biden's Democrat opponents in the Senate are to his Left:

Nonetheless, the notion that Biden is a closet moderate is laughable.

"During his 36 years in the Senate, several congresses went by with Joe Biden proposing tens of billions in spending increases and not a single dollar of spending cuts," National Taxpayers Union Foundation president Pete Sepp told me. "According to our BillTally system, Senator Biden sponsored or co-sponsored $322 million of spending hikes for every dollar of suggested decreases. His vote record was even worse. Aside from three years in the mid-1990s, he routinely landed in the lower ranks of pro-taxpayer scores, finishing dead last in 1994 and 96th in 2008." On every NTU report card between 1998 and 2008, Biden earned an F.

Biden is solid-Left on taxes, too. "First thing I'd do is repeal those Trump tax cuts," Biden told South Carolina voters on May 4.

Americans for Tax Reform foresees these self-inflicted wounds, among many more, if a President Biden killed the Trump/GOP tax cuts:


Biden would stuff these tax-hikes into the pockets of illegal aliens. As he recently explained: "I think that anyone who is in a situation where they're in need of healthcare, regardless of whether they're documented or undocumented, we have an obligation to see that they're cared for." So, Biden would force YOU to finance medical care for people who have broken into the U.S., even as 29.7 million law-abiding citizens lack health coverage, and some 554,000 Americans sleep on sidewalks, many sorely needing the mental-health and anti-addiction treatment that would move them indoors.

This is not centrism.

Still, Biden's rivals have walked on by, down the Road to Serfdom, en route to the United Socialist States of America. Nonetheless, Biden's commanding poll numbers (Reuters/Ipsos finds him leading Sanders 29 percent to 13) suggest that primary voters might support Joe Biden over the squeals of fellow Democrats who insist that he's been Left behind.