A fine day on which I did nothing at all 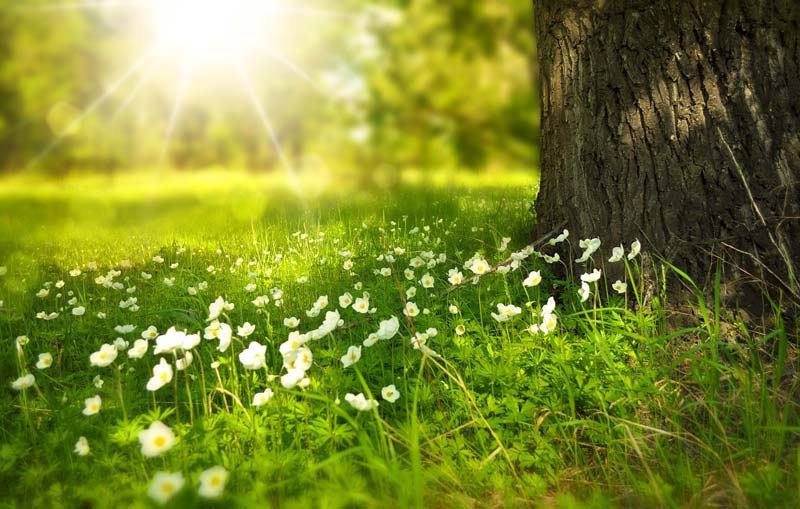 Memorial Day and my love and I walked out in the park to observe the young and restless, the old and rickety, soaking up the sunshine.

The laziest day of the year, meant to remember the insane fury of war. Contented families, families making an effort to ignore each other, kids teetering along on bikes or skateboards, dozens of runners each with his or her signature stride (lope, lunge, trot, traipse, scoot, sprint, stagger), picnickers lounging in the shade and dogs sniffing other dogs and toddlers acquainting themselves with the wonders of grass.

No soldiers in sight. I wore a tan linen suit and black T-shirt, Madame wore a blue sleeveless dress. We passed a table where a man sat at a typewriter, next to a sign that said "Free Poetry." A man sat opposite him, a little boy on his lap, waiting for their poem to be written.

I visited the Tomb of the Unknowns in Arlington Cemetery years ago and watched the Army sentry pace his course and then the Changing of the Guard, an elaborate ceremonial with many moving parts, carried out quietly, routinely, night and day, since 1937. Impressive but mystifying. If only the discipline and dedication that go into it could be transferred to Congress and the White House, some wars would not need to be fought.

My goal is to live long enough so that nobody who comes to my funeral remembers me. It'll take place at a mega-mortuary called WalMort, where a recorded choir sings "Bridge Over Troubled Waters" and the eulogy is by my last cleaning lady who talks about how good my aim at the toilet was, right up to the end.

It's my memory I care about, not posterity's.

I remember most of Sir Walter Scott's lines, "Breathes there the man with soul so dead who never to himself hath said, 'This is my own, my native land.' Whose heart has ne'er within him burned as home his footsteps he hath turned from wandering on a foreign strand."

I remember seeing Albert Woolson, the last surviving member of the Union Army, riding in a parade in Minnesota in 1954 and I looked into the eyes of a man who'd seen Abraham Lincoln's funeral procession in 1865.

I remember Grandma's farm, the workhorses pulling the hayrack, the chickens running free, the outhouse. I remember standing in the midst of six thousand people in the old Methodist tabernacle in Ocean Grove, N.J., as they stood and sang "Glory, glory, hallelujah, His truth is marching on" and I looked to my left and there was Bruce Springsteen singing with them.

Rich people pay millions to put their names on buildings but usually the names are carved up over the entrance and nobody looks up there -- we look down at the steps we're climbing -- meanwhile, people campaign to expunge the names of historic figures guilty of the wrong isms, perhaps change the name of the national capital from Washington, who was a slave owner, to Piscataway, the tribe that the land was snatched from, and rename the state Kathlamet and the river Columbia Walla Walla, which means "many waters."

Meanwhile my memory of Memorial Day is the pleasure of holding hands while walking and how my wife adjusts her quicker pace to mine.

I remember the stranger we sat down next to in the coffee shop and how quickly and easily a conversation was struck up with her, about childhood and violin lessons and architecture and the attention-deficit president and the steady advance of technology and how nobody really knows where it is going.

Three Americans with an amazing good deal in common choose to be sociable on a perfect summer day. Spacious skies, fruited plains, land where my fathers died and so will I, but not quite yet, thank you.