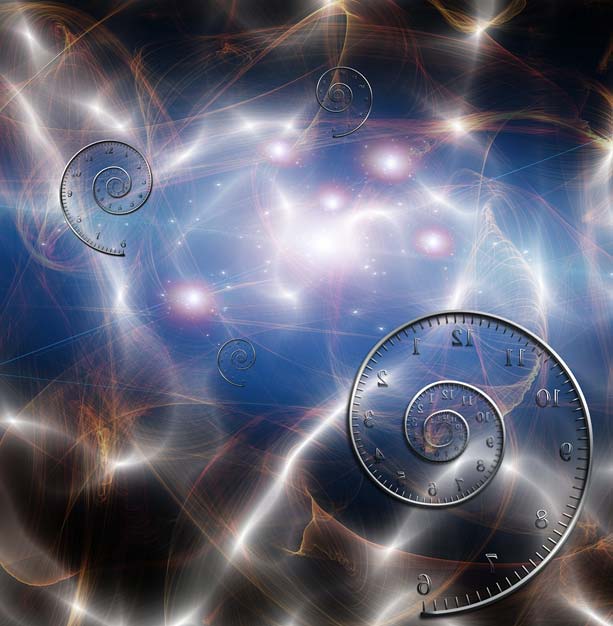 Sometime around the year 60, in the age of , a Roman court insider named Gaius Petronius wrote a satirical Latin novel, "The Satyricon," about moral corruption in Imperial . The novel's general landscape was transition from an agrarian republic to a globalized multicultural superpower.

The novel survives only in a series of extended fragments. But there are enough chapters for critics to agree that the high-living Petronius, nicknamed the "Judge of Elegance," was a brilliant cynic. He often mocked the cultural consequences of the sudden and disruptive influx of money and strangers from elsewhere in the Mediterranean region into a once-traditional Roman society.

The novel plots the wandering odyssey of three lazy, overeducated and mostly underemployed single young Greeks: Encolpius, Ascyltos and Giton. They aimlessly mosey around southern . They panhandle and mooch off the nouveau riche. They mock traditional Roman customs. The three and their friends live it up amid the culinary, cultural and sexual excesses in the age of Nero.

Certain themes in "The Satyricon" are timeless and still resonate today.


The abrupt transition from a society of rural homesteaders into metropolitan coastal hubs had created two Romes. One world was a sophisticated and cosmopolitan network of traders, schemers, investors, academics and deep-state imperial cronies. Their seaside corridors were not so much Roman as Mediterranean. And they saw themselves more as "citizens of the world" than as mere Roman citizens.

In the novel, vast, unprecedented wealth had produced license. On-the-make urbanites suck up and flatter the childless rich in hopes of being given estates rather than earning their own money.

The rich in turn exploit the young sexually and emotionally by offering them false hopes of landing an inheritance.

Petronius seems to mock the very world in which he indulged.

The characters are fixated on expensive fashion, exotic foods and pretentious name-dropping. They are the lucky inheritors of a dynamic Roman infrastructure that had globalized three continents. had incorporated the shores of the Mediterranean under uniform law, science, institutions -- all kept in check by Roman bureaucracy and the overwhelming power of the legions, many of them populated by non-Romans.

Never in the history of civilization had a generation become so wealthy and leisured, so eager to gratify every conceivable appetite -- and yet so bored and unhappy.

But there was also a second in the shadows. Occasionally the hipster antiheroes of the novel bump into old-fashioned rustics, shopkeepers and legionaries. They are what we might now call the ridiculed "deplorables" and "clingers."

Even Petronius suggests that these rougher sorts built and maintained the vast Roman Empire. They are caricatured as bumpkins and yet admired as simple, sturdy folk without the pretensions and decadence of the novel's urban drones.

Petronius is too skilled a satirist to paint a black-and-white picture of good old traditional Romans versus their corrupt urban successors. His point is subtler.

Globalization had enriched and united non-Romans into a world culture. That was an admirable feat. But such homogenization also attenuated the very customs, traditions and values that had led to such astounding Roman success in the first place.

The multiculturalism, urbanism and cosmopolitanism of "The Satyricon" reflected an exciting Roman mishmash of diverse languages, habits and lifestyles drawn from northern and , and .

But the new empire also diluted a noble and unique Roman agrarianism. It eroded nationalism and patriotism. The empire's wealth, size and lack of cohesion ultimately diminished Roman unity, as well as traditional marriage, child-bearing and autonomy.

Petronius seems to imply that whatever the of his time was, it was likely not sustainable -- but would at least be quite exciting in its splendid decline.

Petronius also argues that with too much rapid material progress comes moral regress. His final warning might be especially troubling for the current generation of Western Europeans and Americans. Even as we brag of globalizing the world and enriching the West materially and culturally, we are losing our soul in the process.

Getting married, raising families, staying in one place, still working with our hands and postponing gratification may be seen as boring and out of date. But nearly 2,000 years later, all of that is what still keeps civilization alive.