America must never again rely on China for our medical supplies 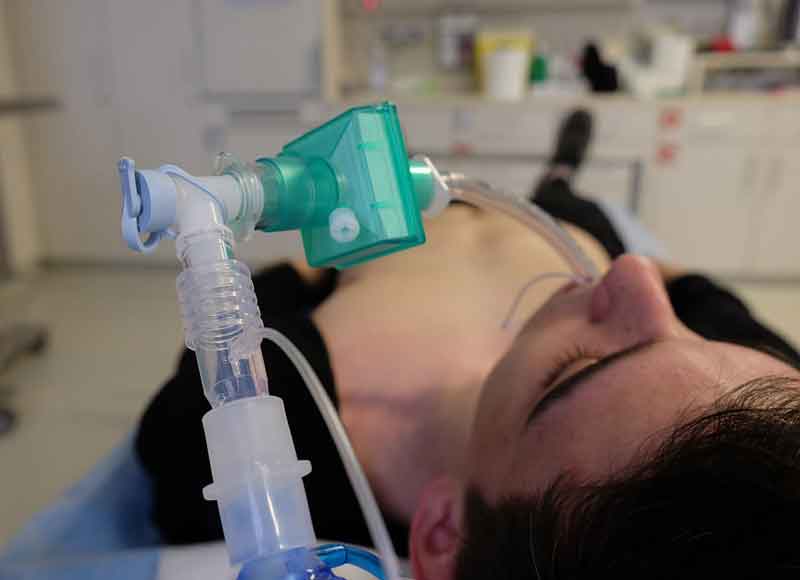 A country learns about itself in a crisis, and one revelation in the coronavirus emergency is that we can't make our own penicillin.

The first patient successfully treated with the antibiotic was a woman suffering from sepsis in a Connecticut hospital in 1942. Her treatment took up half the country's supply. Yet in short order we figured out how to mass produce the medicine, saving the lives of countless soldiers in World War II. Once, factories throughout the country made the stuff.

But that was a long time ago. The last US plant to make penicillin, a Bristol-Myers Squibb operation in Syracuse, shuttered in 2004.

What happened? According to Rosemary Gibson of The Hastings Center and author of the book "China Rx," "Industry data reveal that Chinese companies formed a cartel, colluded to sell product on the global market at below market price, and drove all US, European, and Indian producers out of business."

When European firms tried to sell their penicillin ingredients in China, they got a characteristic Chinese welcome: The government, Gibson writes, "imposed high trade barriers, charged astronomical fees for product testing, and held foreign firms to a higher standard than domestic ones."

Just like that — it's not so easy to simply start up a penicillin fermenter — we were out of the penicillin-production business.

The story of penicillin is the tale of US dependence on China-sourced pharmaceuticals and active drug ingredients writ large.

From 2010 to 2018, US imports of pharmaceuticals from China increased 75 percent. China is the second largest exporter of drugs and biologics to the United States behind Canada, and our dependence is even greater, given that China is the source of the active ingredients of many drugs produced elsewhere.

India, another major source of drugs for the United States, gets about 75 percent of its active ingredients from China.

China is a dominant force when it comes to generic drugs in particular, which account for the vast majority of medicines that Americans take. We rely on China for 90 percent of our antibiotics, and for drugs for everything from HIV/AIDS to cancer to antidepressants.

China is fully aware of the leverage. It notoriously threatened via its state-run media to cut off our supply of drugs (except fentanyl, of course) and plunge the US into "the mighty sea of coronavirus."

Even if China weren't a malign global competitor (it is), a remorseless dictatorship (it is) or a dishonest kleptocracy (it is), there would be risk inherent in having so many of our medications and their components coming from one country. We become vulnerable to any disruption of Chinese production, whether from disease, political unrest or war.

Beijing is a particularly nasty actor, but the coronavirus has demonstrated that even friendly nations will keep medical supplies from one another if it is in their self-interest to do so.

It is only prudent, then, that the United States begin a national effort to produce more of its own medicines. It's not as though China's advantage in this area is the result of a policy of strict laissez-faire. The US-China Economic and Security Review commission attributes China's success to "government subsidies, a robust chemical industry, IP theft, lax environmental protections and regulations favoring domestic companies."

Unspooling supply chains that have developed over the course of the last two decades won't be simple. The US should create every incentive for drug companies to at least move out of China into other foreign countries, and ideally come back here (economic incentives clearly matter — when drug companies lost tax preferences to manufacture in Puerto Rico, many of them left for China).

Prescient commentators have been warning of our growing dependence on China for medicines for years. After this, there's no excuse for not fixing it.