In Praise of Age 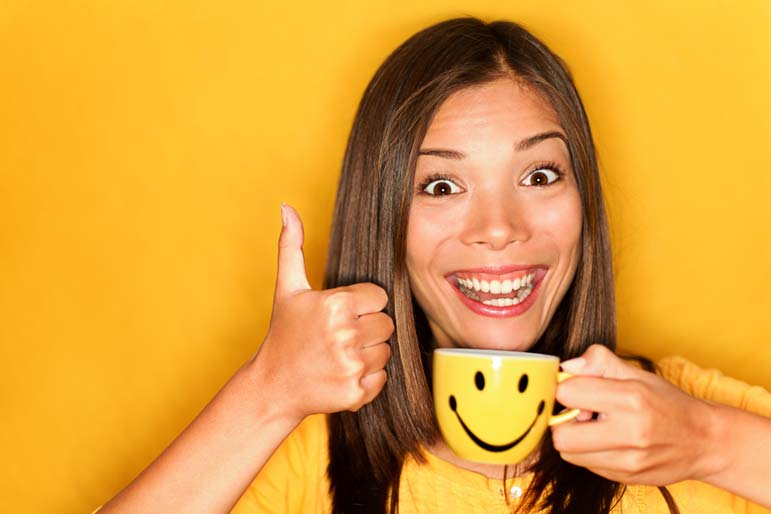 When I was young, my mother subscribed to Harper's Bazaar magazine. I devoured it every month, but I particularly looked forward to the annual "Over 40 and Fabulous" issue. Each year in that special issue, the magazine would feature — on the cover and inside — beautiful, accomplished and talented women in their 40s, 50s, 60s, 70s and even 80s.

I can vividly remember being a teenager and poring over photos of and interviews with women like Sophia Loren, Elizabeth Taylor, Lena Horne and Carmen Dell'Orefice. Their joie de vivre was infectious. Their self-assurance was inspiring. Some, of course, had indulged in a bit of medical intervention to keep themselves looking spry. Others — European women in particular, I recall noting — were more accepting of the changes that time wrought on face and body.

But what captivated me most was that they no longer let society define them. They were flourishing at a time in their lives when one would have thought they had nothing left to offer — at least if one paid much attention to popular culture, which I did. Even at that young age, I could understand the limitations of our culture's obsession with youth. If "beauty" ends at 25 and career goals had to be accomplished by age 30, what did you do with the rest of your life?

That magazine changed my perspective on aging. Each year, I renewed a vow that I maintain to this day: As long as there are women older than I whom I can admire, I will always have something to look forward to. There are, and I do.

I had reason to contemplate this again recently, when I was offered a subscription to AARP Magazine. The offer came in the mail. I got the subscription for my husband — mostly as a joke — and because they were offering a free Bluetooth speaker.

The speaker wasn't much, as it turned out, but the magazine is marvelous. An issue or two had arrived at the house and escaped my attention. But this week, I decided to open up the April/May issue, and I couldn't put it down.

It's not just that the featured articles are well-researched and written, and on important matters like health and financial management; it's that it is an uplifting joy and a refreshing change of pace to read about people (largely) over the age of 50 who are witty, talented, accomplished, wise, humble, smart, brave, balanced, engaged in their communities, committed and contributing, finishing up some things and starting others. Oh, and often very attractive as well.

I realize that AARP and other groups like it have been created to foster a sense of community and belonging and shared experience in over-50 Americans. And, new though I may be to this community, it seems to me that it does this very well.

Sadly, the United States does not have the same culture of appreciating elders that other countries and cultures do. In Asian countries such as Japan, Korea and China, the elderly tend to live closer to their children and grandchildren — if not in the same home with them — and the wisdom they can impart is considered invaluable.

In Mediterranean Europe, elders are revered. Indian culture treats its older generations with great respect. The culture and traditions of many Native American tribes do as well.

American youth steeped in modern Western culture, however, tend to neither see nor appreciate the gifts that age bestows. This seems to have become the norm since the 1960s, when "Don't trust anyone over 30" and similar expressions pooh-poohed the contributions that the older, "square" generations could provide. Wisdom was abandoned for impulse. Instant gratification took precedence over self-sacrifice. And indulgence came to be valued over prudence. Our culture celebrates rashness and calls it "independence." Rather than learning from our parents and grandparents, we make the same mistakes over and over again. That isn't "independence"; it's stupidity.

The collective consequences of this shift in attitude are too numerous to even list briefly here. But the divorce rate and percentage of children born into fatherless homes is one indicator. Our dumbed-down popular culture is another. Compare the themes (and language) of books, films and music from the 1940s to that of today. As recently as the 1970s and early 1980s, children's television shows — even cartoons — featured adults who had wisdom to impart on the younger characters.


Today, we're lucky if there are two parents represented in a show about a family, and if neither one is a blithering idiot. A colleague of mine once commented about how the classic film "Breakfast at Tiffany's" did not have to hit viewers over the head with the fact that Audrey Hepburn's character, Holly Golightly, was a prostitute, because the audience was presumed to be adults. But today, he complained, studios and directors target 14-year-old boys. And it shows.

Then there is the individual impact. In large numbers, Americans are terrified of aging. We fear not only our bodies' changes and the prospect of diminished health but also the social isolation and loss of sense of worth. Those of us who have bought into the cultural preoccupation with youth are particularly hard hit.

Since the beginning of the global coronavirus pandemic, there has been a profound concern over the prospect of losing so many older Americans, who seem to be more grievously affected by the disease. That speaks well of us. But it would be better still if, in addition to saving their lives, we value those lives, and celebrate them more visibly.