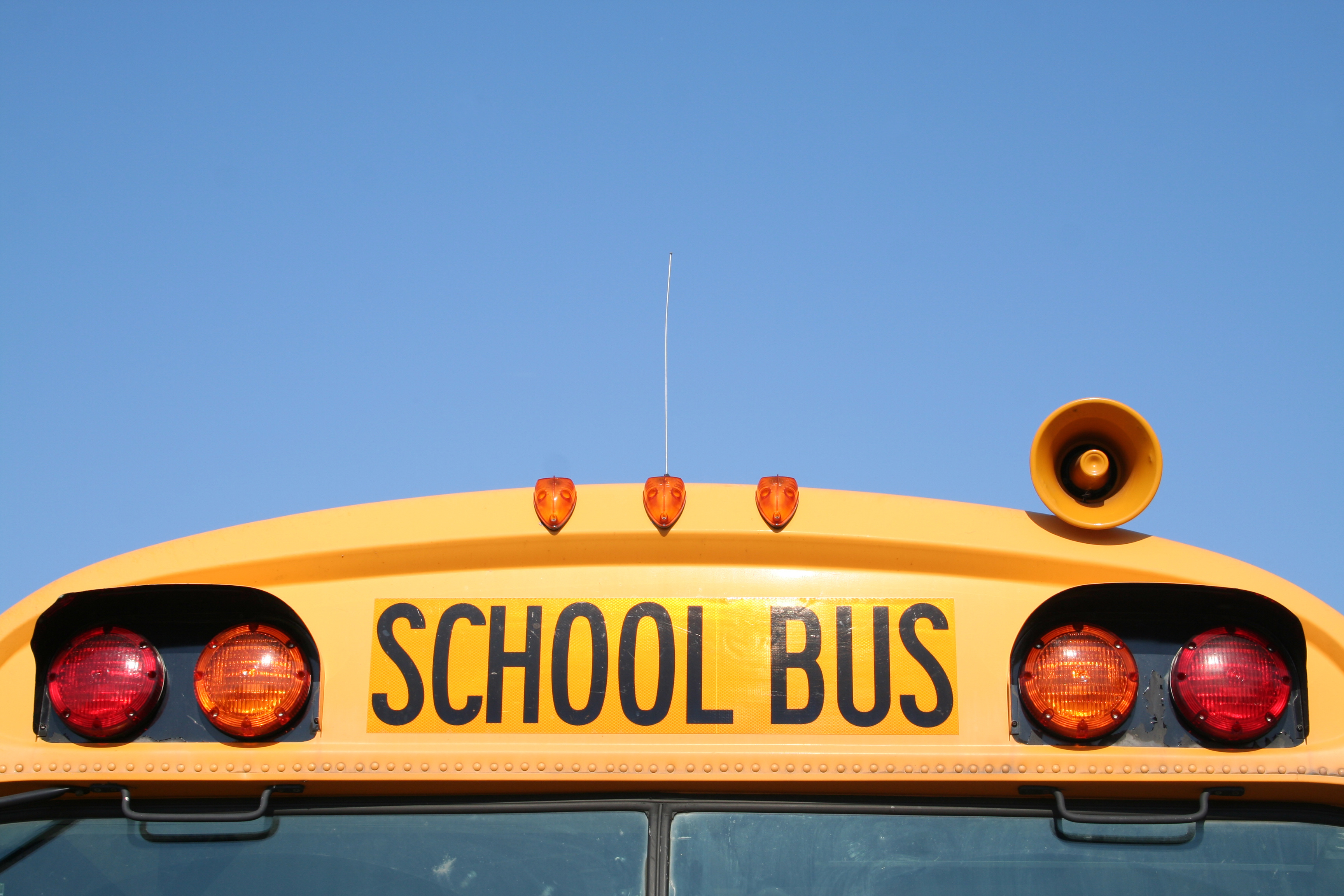 When 10-year-old Braylin Harvey was picked up seven minutes late from his Chicago public school, the school called the Department of Child and Family Services to report a case of neglect.

Two days later, Harvey was pulled out of class and interrogated by a caseworker. The next day, a caseworker showed up at his home to investigate his mom, JaNay Dodson, a Chicago public school teacher for 19 years. The investigator asked her to provide contact information for people who might reassure the department that she's a good mother.

Now Mom is fighting back.

"I'm getting it out there to make people aware," said Dodson in an interview.

While she is certain she will be found not guilty of neglect, she was stunned by how easy it was to open an investigation.

The day this all began — Tuesday, March 2 — was just the second day Chicago Public School students were back at their desks in almost a year. The bus schedule at Inter-American Magnet School was confusing, and Dodson eventually realized her son wasn't going to get a ride home and that she wouldn't be able to pick him up in time, either (because she was working). She called the school to alert them but couldn't get through to a human. In the meantime, she called her brother to go pick up her son, and he arrived at 4:37 p.m.

School dismisses at 4 p.m. There is a 30-minute grace period. After that, the school must alert the police and child protective services, according to district policy.

The school's principal, Daniela Bylaitis, did not return my call. But in an email obtained by the website Block Club Chicago, she wrote to Dodson:

"Yesterday, Braylin was not picked up from school until 4:37 p.m. I am empathetic to the challenges of balancing work and family responsibilities, however, all school employees are mandated reporters and are required to follow CPS protocols and guidance. Please be sure that Braylin is picked up on time tomorrow."

And yet, the policy also states that if the school sees no one is picking up a child, it should try to reach the parent or emergency contacts, which did not happen.

Dodson's son has been at the school since kindergarten, and she, too, had never experienced anything like this.

That Friday night, she went to the Local School Council to discuss the incident. Some of the members drafted a letter to the head of Chicago Public Schools, Janice Jackson, asking her to end the draconian pickup policy. "We do not think it is reasonable to equate being late for pickup, in isolation, with child neglect," they wrote.

Since all teachers are mandatory reporters — that is, they are required to alert the authorities anytime they believe a child is being maltreated — the school is already looking out for neglected kids, they noted, making the pickup policy "not only redundant but purposefully and unreasonably hurtful."


This type of pickup policy is too draconian. Dodson has already heard from a mom in Texas who said her school employs the same over-the-top protocol. And in Washington, D.C., the public school handbook says that if a child is not picked up after school dismissal at 3:15 p.m., "CFSA (the D.C. Child and Family Services Agency) will be contacted and asked to take custody of the student (at 4:30)."

From normal kid to ward of the state in 75 minutes.

This is not to say it's easy for schools to deal with a child no one picks up. But opening up a neglect case only makes sense if a kid is repeatedly stranded. Being seven minutes late one time is neither neglect nor abuse.

No, abuse is when you call child protective services over a hangnail.