The return of ancient prejudices 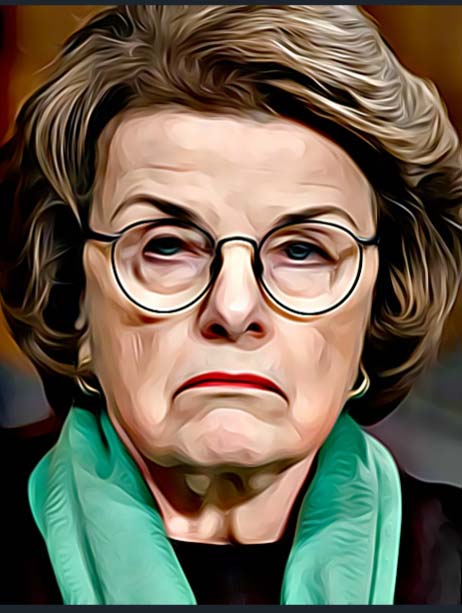 In the latter half of the 19th century and early in the 20th century, as Catholic immigrants poured in from and eastern , an anti-Catholic wave spread over a mostly Protestant United States. The majority slur then was that Catholic newcomers' first loyalty would be to "," not the

Anti-Semitism grew even more deeply rooted, marked by quotas on Jewish applicants and exclusionary clauses against Jews in clubs and neighborhoods. It was no accident that the often targeted Catholics and Jews as well as African-Americans.

In the late 19th century, with the influx of Japanese and Chinese immigrants arose the "yellow peril" scare, a racist distrust of supposedly workaholic automatons and unassimilable immigrants whose first loyalty was to their close-knit Asian communities and homelands, not the

Most of these injustices grew from both original prejudices (as evidenced by slavery) and fears of demographic change. An original population that was mostly British, Protestant and white gradually was augmented by people who were not northern European, often Catholic and increasingly non-white.

The stereotyped hatreds were battled by the melting-pot forces of assimilation, integration and intermarriage. Civil rights legislation and broad education programs gradually convinced the country to judge all Americans on the content of their characters rather than the color of their skins or their religious beliefs. And over the last half-century, the effort to end institutional bias against African-Americans largely succeeded.


But recently, other ancient prejudices have been insidiously returning. And this time, the bias is more subtle, and it can be harder to address than traditional racism against non-white populations. The new venom, for example, is often spread by left-wing groups that claim victim status themselves and thus, by their logic, should not be seen as victimizers.

Progressive senators such as (D-Calif.), (D-Calif.), and (D-) have attacked judicial nominees on grounds that they are Catholic, apparently because the and its affiliates officially disprove of abortion and gay marriage.

Feinstein complained that one appeals court nominee, , was a dubious choice because "the dogma lives loudly within you." Hirono claimed that judicial nominee was suspect because the held "extreme positions." Harris whined that the public-service Catholic organization was an "all-male society comprised primarily of Catholic men."

Recently, a number of newly elected congressional representatives -- , and -- have voiced virulent anti- bias that came off as anti-Semitic. Rep. (D-Ga.) compared Jewish settlers on the to "termites." pundit (who has since been fired) parroted the eliminationist slogan "Palestine from the river to the sea," which is code for the destruction of the Jewish state.

Universities feel free to discriminate against Asian-Americans because their hard work and excellent preparation often leads to superb grades, test scores and application credentials. In other words, Asian-Americans supposedly distort progressive agendas of proportional representation, disparate impact and diversity by overachieving and being overqualified -- purportedly robbing spots from other minority applicants.

Asian-American achievement also disproves the old canard that prejudice makes it impossible to find parity in .

What is behind the rebirth of these old prejudices? In short, new, evolving prejudices.


First, America seemingly no longer believes in striving to achieve a gender-blind, racially and religiously mixed society, but instead is becoming a nation in which tribal identity trumps all other considerations.

Second, such tribal identities are not considered to be equal. Doctrinaire identity politics is predicated on distancing itself from white males, Christians and other groups who traditionally have achieved professional success and therefore enjoyed inordinate "privilege."

Third, purported victims insist that they themselves cannot be victimizers. So, they are freer to discriminate and stereotype to advance their careers or political interests on the basis of anything they find antithetical to their own ideologies.

The Democratic senators who questioned the morality of judicial nominees' religion likely would not treat a Muslim nominee in the same manner -- although one could make the argument that contemporary Islam has had as many or more problems with gender equity than Western Catholicism has.

Calling any other ethnic group other than Jews "termites" might have earned congressional censure. And if professional football and basketball franchises turned away talented but "over-represented" athletes to ensure greater diversity in the same manner that universities now systematically discriminate against Asian-Americans, there would be a national outcry.

What once helped to diminish ancient prejudices was the American creed that no one had a right to discriminate against fellow citizens on the basis of race, gender, class or religion.

And what fuels the return of American bias is the new idea that citizens can disparage or discriminate against other groups if they claim victim status and do so for purportedly noble purposes.

The more attitudes and agendas may change, the more they stay the same.