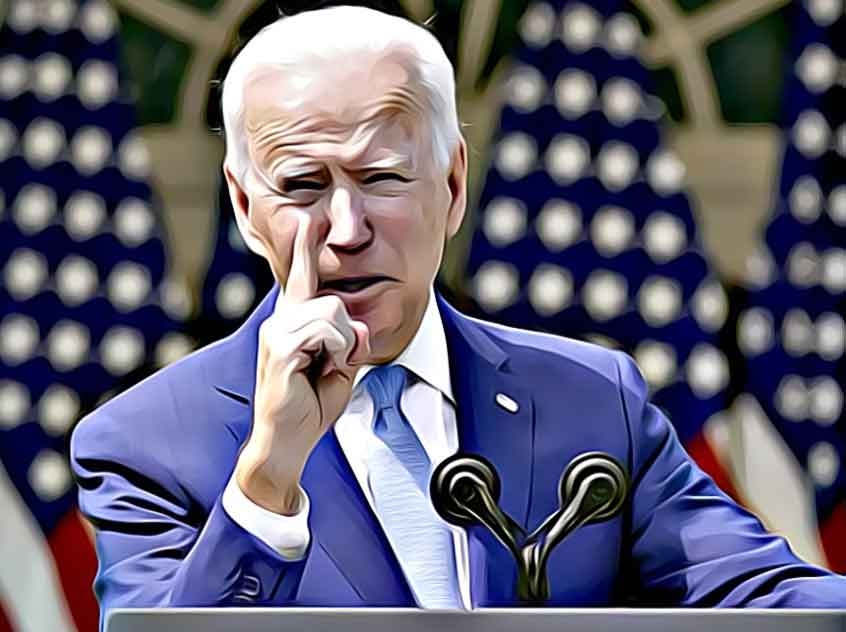 Poor Justin Trudeau. The Canadian prime minister must have been relieved to be done with President Trump, only to learn that Joe Biden plans to tell Canada to pound sand on his first day in office.

According to reports, Biden wants to cancel the Keystone XL pipeline immediately, a pointless and economically destructive gesture meant to appease his party's climate fanatics.

The multibillion-dollar project to run from Alberta to Nebraska was first proposed years ago in the naive faith that two adjoining, friendly countries could cooperate on a big, mutually beneficial infrastructure project.

That was before Keystone XL became a hate totem for the left, which makes it sound like the pipeline might be the tipping point toward inevitable planetary destruction, among its myriad other alleged sins.

It's a symptom of our time that a major investment that deserves some stability in American decision-making has become a shuttlecock between outgoing and incoming administrations — and been caught in a nightmarish trap of litigation and red tape all the while.

It isn't clear why adding new pipeline to an existing network built in previous phases of the Keystone project would be thought such a heinous environmental crime (Keystone XL is the fourth phase). Nor why this particular leg of pipeline is considered so threatening in a country that already has a couple millions miles of pipeline.

The charge is that Keystone XL, by making it easier for Canada to export its "dirty" oil from the oil sands of Alberta, will herald the beginning of a fossil-fuel apocalypse.

But we already consume lots of petroleum from the oil sands. According to the Canadian government, 97 percent of its proven reserves are located in the oil sands, and the oil sands account for more than 60 percent of the country's current oil production.

Canada is the third-largest exporter of crude oil in the world, and 98 percent of that goes to the United States, accounting for almost half our imports of crude.

In a more rational time, it was considered a good thing to get oil from a country that isn't located in Middle East, isn't a petro-dictatorship and isn't remotely hostile to the United States.

Canada also is a responsible, environmentally conscious country, unlike, say, Venezuela. It is true that extracting crude from the oil sands is somewhat more energy intensive than other forms of extraction, but it is foolish to pretend that this extra increment of carbon dioxide is the difference-maker in the future of the planet.

Regardless, this energy isn't simply going to stay in the ground. It will be extracted and sent somewhere by some means. Today, much of it is being exported to the United States via rail. This is a more energy-intensive mode of transport than pipeline, yet the same people worried about marginal additional emissions aren't agitating to get it out of railcars and into pipelines.


The enemies of Keystone XL have used litigation to tie up the project, even though it has passed multiple massive regulatory reviews. When it seemed it could finally get underway in earnest, here comes Biden to put the kibosh on it again.

This is another sign that Biden's version of moderation is giving the left what it wants, only in piecemeal fashion. He will surely be more polite to Canadian leaders than Trump was, but this is a blow to a Canadian government that thought it could rely on us to act rationally and shows that union workers take a backseat in the Democratic Party to noisy adherents of fashionable causes.

If Biden really wants to restore our alliances, telling our friendly neighbor to the north to "drop dead" is a funny way to do it.