A Matter of Truth: On Ricky Gervais, J. K. Rowling, and speaking frankly 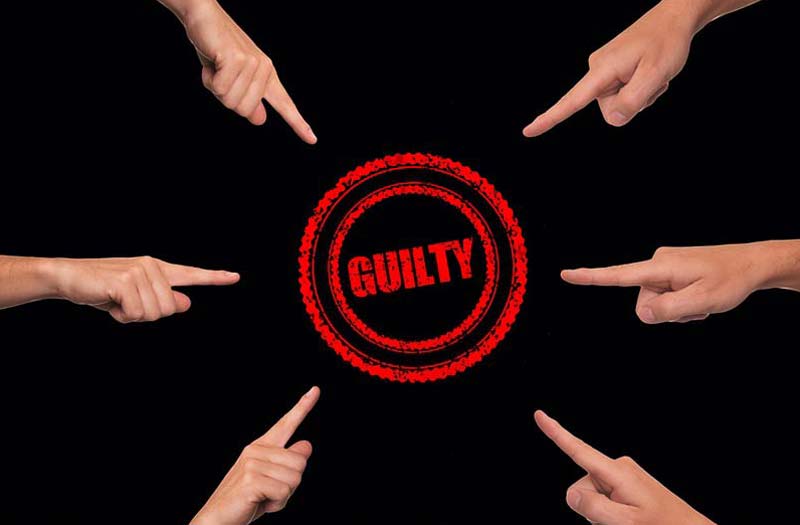 The comedian Ricky Gervais has committed heresy by mocking a modern (and very recent) orthodoxy of the right-thinking intellectual: that a man who takes hormones, has surgery, and behaves like a woman actually is a woman in all respects, no different from women born female.

In support of a statement by J. K. Rowling, the famous children's author (and by no means social conservative), that a transgender woman is not a woman — she was expressing support for a woman dismissed by a think tank for holding such a view — Gervais posted a witty tweet in which he mocked not only the opposing orthodoxy but, by implication, the underlying philosophy of so much current thought about social problems: that differences in outcomes between groups are explicable only and completely by such factors as prejudice and discrimination. He wrote:

These awful biological women can never understand what it must be like for you becoming a lovely lady so late in life. They take their girly privileges for granted. Winning at female sports and having their own toilets. Well, enough is enough.

As a result of this tweet, he has been widely condemned as being transphobic — a term implying an irrational fear but used to condemn a person for advocating or supporting bad, aggressive, or even violent conduct toward transsexuals, as if Rowling and Gervais were inciting people to seek out transsexuals and beat them up in the street. This is clearly not the case.

Users of the term make no proper distinction between two questions: the nature of transsexuals and how people should behave toward them.

A question of truth — whether a transsexual woman is in no respect inherently different from a biological female — is transformed into a question of loyalty to a new doctrine, nonacceptance of which in its totality being taken by the right-thinking as a mark of bad or evil character and intent, such that he or she who fails to accept it should be excommunicated by all decent people, discriminated against, and denied employment.

Here the question is not whether Rowling and Gervais are right, though most people would think that they are right, albeit that they would also increasingly fear to acknowledge it in public (a mark of creeping totalitarianism, incidentally).


The question is, rather, whether they had the right to say what they did as part of the normal give and take of public debate. The reaction to what they said — the veteran feminist, Germain Greer, was another object of such aggressive recrimination for having said something similar — suggests that pressure groups' attachment to freedom of speech is very weak. They prefer issuing fatwas.

A textbook of pharmacology that I used as a student suggested a natural history of a newly discovered drug. First it was hailed as a miracle-cure; then, as its side-effects were described, it was reprehended as deadly poison; finally, it was found to be useful in some cases.

Increasingly in our times, social ideas seem to go through analogous, but different, stages. First, they are too absurd to be entertained; then they are promoted and propagandized; finally, they are made obligatory articles of faith. The cycle seems to have a built-in accelerator. But it remains true, as Bishop Butler had it, that "everything is what it is and not another thing."