Is it OK for Congress to target Catholic groups? 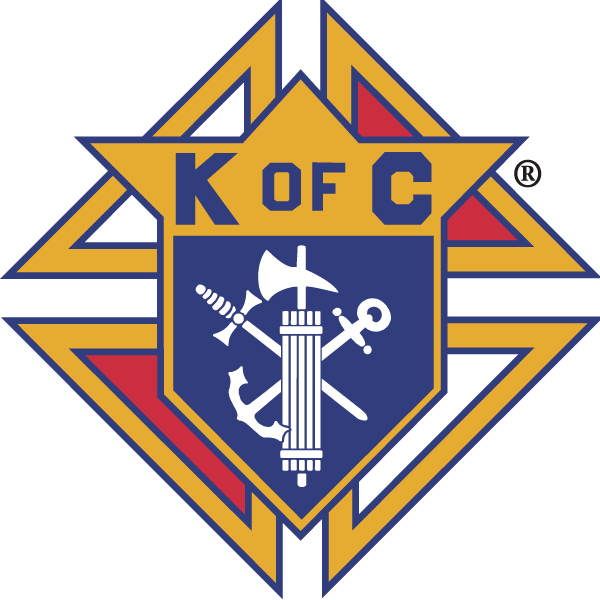 There may be no membership organization with a more politically incorrect name than the Knights of Columbus.

Calling its members "knights" is bad because it reminds us of Medieval Europe and all the awful things that were committed them in the name of the church.

But it's also named for the man who discovered the Americas for Europe — the natives already knew it was there before Christopher Columbus steered the Nina, the Pinta and the Santa Maria to what is now the Dominican Republic on Oct. 12, 1492 — and therefore conjures up all the horrors of colonialism and imperialism that has caused the annual celebration in his name to be renamed "Indigenous Peoples Day" in many jurisdictions.

But whatever we might think about the horrors of the Crusades or whether Columbus did far more harm than good, the Knights of Columbus (KofC) are not the advance guard of a new Spanish Inquisition. They are a Catholic service organization with 2 million members that has raised more than $1.5 billion for charities in the last decade. In the United States, it dates back to the 19th century and spoke out in favor of religious freedom at a time when discrimination against Catholics was widespread. Its stands were staunchly pro-immigration, but also — reflecting the views of its members — strongly anti-Communist, as well as socially conservative.

In other words, it has positions that are in keeping with the beliefs of the Catholic Church on marriage, contraception and abortion.

The majority of Americans may no longer agree with them on those issues, but it is one thing to advocate for gay marriage, free access to birth control and abortion, and quite another to label all those who disagree as unfit for public office because of their religious convictions.

Yet this is increasingly the case for some members of the United States Senate who have taken to treating membership in the KofC as a reason to disqualify candidates for the judiciary and other government posts.

That's what happened recently when Sen. Kamala Harris (D-Calif.) and Mazie Hirono (D-Hawaii) sought to grill Brian Buescher, a federal district court nominee from Nebraska, by submitting questions for the record that singled him out because he is a member of the KofC.

Their purpose was to label the group's members as "extremists." These senators may think whatever they like about the KofC or the Church. But rather than probe Buescher's qualifications for the bench, the question seemed aimed at creating a religious test that could potentially brand anyone who subscribed to Catholic teachings as off-limits for high office. That is something that is specifically prohibited by Article VI, Clause 3, of the U.S. Constitution, which states: "No religious test shall ever be required as a qualification to any office or public trust under the United States."

Nor is this the first time that questions for a judicial nominee crossed the line into religious tests. At a September 2017 judicial confirmation hearing for Amy Comey Barrett, Sen. Dianne Feinstein (D-Calif.) told the nominee that she was troubled by her religious beliefs because "the dogma lives loudly with in you, and that's a concern." Barrett (who would subsequently be considered, but passed over by U.S. President Donald Trump for the Supreme Court in favor of Brett Kavanaugh) was confirmed for the appellate bench, but the irony of a Jewish senator who calls herself as a defender of human rights implying that an observant Catholic could not be a fair and impartial judge was not lost on many in the Church.

There are other examples of senators questioning Catholics or KofC members in this fashion in recent years, but a troubling aspect of this story is the relative silence of the organized Jewish world on this issue.

We hear a great deal from many in the Jewish world about their concerns about anti-Semitism, as well as their worries about Islamophobia. But crickets when members of Congress treat Catholicism as if it were a branch of ISIS.


The point is that you don't have to agree with the KofC or the Church about any of the hot-button social issues on which the views of many Americans have changed in recent years. But no one who pretends to believe in religious freedom and the rights enumerated in the Constitution can stand by quietly while confirmation hearings increasingly are used to debate whether adherents of a mainstream faith — or any faith — should be allowed to hold office.

This is part of a "free speech for me but not for thee" attitude that is increasingly prevalent on the left. The American Civil Liberties Union that once prided itself for defending anyone's right to free speech, even if they were Nazis, now only defends people liberals agree with. Even Supreme Court Justice Elena Kagan openly worried last year about whether political conservatives with whom she disagrees are "weaponizing the First Amendment."

Imagine if senators quizzed Jewish nominees about their memberships in Jewish philanthropic groups like Community Relations Councils, federations or denominational groups like the Reform, Conservative or Orthodox synagogues because of the fact that some of them take stands on social issues. It wouldn't take long for the Anti-Defamation League and every other Jewish group to blow a gasket denouncing the senator who dared to pose such a question. Yet when Catholics face such questions, the same organizations are silent.

Members of the KofC might not seem like an oppressed minority, but if you deny them rights that you wouldn't withhold from others, then you are condoning bigotry. This shouldn't be a liberal or conservative issue any more than it should be considered a Catholic, Protestant, Muslim or Jewish one. We either believe in free speech and religious liberty for all in the United States or we don't. If the latter is only true for faiths that share our social views, then freedom really is in peril.