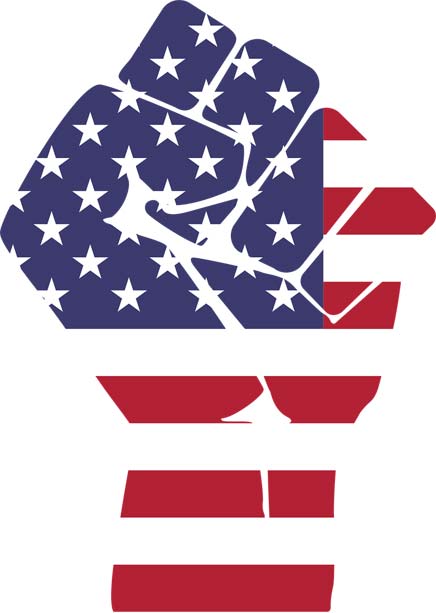 One of the most common arguments against President Donald Trump's decision to withdraw U.S. forces from Syria is that it will strengthen Iran. Secretary of State Mike Pompeo, who leaves Tuesday for a weeklong tour of the Middle East, makes an interesting case for why that isn't so.

Trump himself gave his critics ammunition at a Cabinet meeting last week, when he observed that Iran already "can do what they want" in Syria. But his comment was merely descriptive, not a prediction of what will happen when the U.S. leaves. And in an interview two days after that meeting, Pompeo stressed that the U.S. remains committed to kicking Iran and its proxies out of Syria - and to a broader strategy of countering Iran across the region.

"That campaign hasn't changed one lick," he told me. "A component of that is being altered, the reduction of the forces in Syria is being changed, but the mission set hasn't changed a bit." The U.S., he said, will continue to work to reduce Iranian influence in Syria, Iraq, Lebanon and Yemen.

Two weeks ago, Pompeo's comments would have seemed naive. But it turns out the U.S. withdrawal from Syria is not as dramatic as it first appeared. The Wall Street Journal now reports that Turkey is requesting that the U.S. continue providing logistical support, transport and air strikes as its army prepares to move into Syria.

Pompeo noted that the campaign against Iran in Syria and the broader region has many components, some of which are public: sanctions against most of Iran's banks and its petroleum sector, for example, and diplomatic efforts to press European nations to take seriously some of Iran's recently discovered foiled terror and assassination plots. But the former CIA director also hinted at other elements. "There are lots of things taking place that are overt, there are other activities taking place as well," Pompeo said.

The secretary's tour of the region will take him to Jordan, Egypt, Bahrain, the United Arab Emirates, Qatar, Saudi Arabia, Oman and Kuwait. One important goal of the trip will be to reassure these allies that the U.S. remains committed to stopping Iran's predations.

Pompeo's remarks also serve as a reminder that there are limits to Sen. Rand Paul's influence on Trump. Paul was one of the only Republicans to defend Trump's decisions last month to withdraw forces from Afghanistan and Syria, prompting speculation that the Kentucky senator was driving his foreign policy.

This is not the case. As I reported last year, Paul has largely failed in persuading Trump to start a new round of arms-control negotiations with Russia. Paul is also an enthusiast of U.S. negotiations with Iran, a possibility Trump has occasionally dangled. Pompeo told me there were no current plans to explore negotiations. And while he would not say that regime change is U.S. policy, he did say this: "The charade of Iranian democracy is what we are hoping to fix. We want the Iranian people's voices to be heard, we want the government to be responsive to those voices."

Aside from Iran, the most important consequence of the Syria withdrawal will be the U.S. relationship with the country's Kurds, who have fought with American special forces against Islamic State since 2015. Turkish President Recep Tayyip Erdogan had threatened a military assault on Kurdish positions in early December, but reversed himself after Trump's announcement. Pompeo pointed to high-level discussions in Ankara this month with Erdogan and his government. "We need to have long conversations with the Turks about what this will look like after withdrawal," he said.

One element of the U.S. strategy, according to Pompeo, will be a continuing relationship with the Syrian Kurds. "We will find a relationship with them that accommodates all of our interests," he said. "We are not just military to military, but diplomatically engaged." He added, "We understand the good work they have done, we appreciate that and we will do all that we can to honor that."

Syria's Kurds will have to wait for more specifics on what role they will play in America's broader plans for the Middle East. And they certainly have reason to be wary of U.S. intentions. For now though, they can seek a small dose of comfort from the statement of the U.S. secretary of state that America does not intend to betray them.