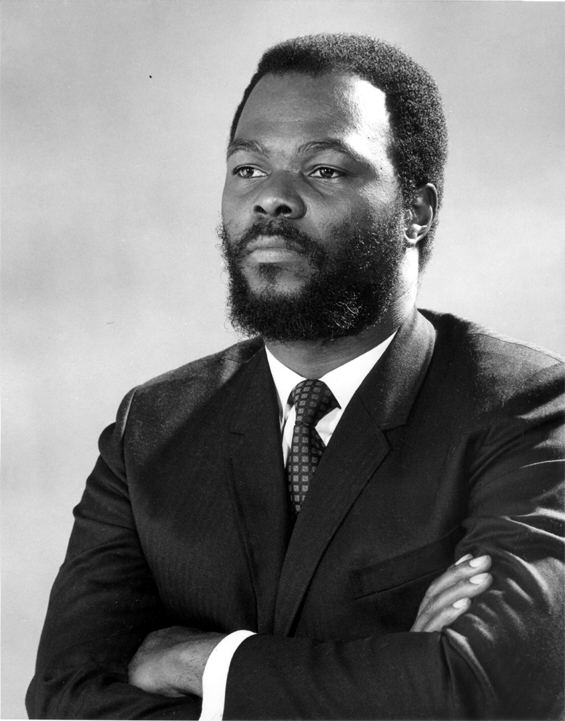 While Al Sharpton is planning to have an anti-Trump inaugural march on Washington, the real civil rights leader, my good friend Roy Innis, who passed away on Jan. 8th, will be remembered as the man who knocked Sharpton on his butt on the Morton Downey TV show. He will also be remembered for choking a white supremacist for calling him an Uncle Tom. What he should be remembered for are his far most illustrious achievements.

The chairman of the Congress of Racial Equality, although a registered Democrat, was a champion of bipartisan civil rights and true compassion for people of color. He was a member of the NRA who reminded us that gun control was used by slave states to disarm slaves and this ban continued after the Civil War. He was vilified by leftist groups for condemning the Black Lives Matter confrontational actions and sought reform only through proactive solutions. Innis was the finest example of how Martin Luther King wanted us to view each other by the content of our characters rather than the color of our skins.

In 2007, Roy Innis invited me to join him at a luncheon with Dog the Bounty Hunter, and I was slightly puzzled. After all, Mr. Innis was one of the first to call for the TV network A&E to take Duane "Dog" Chapman's show off the air after it was reported that he said the "n" word in a private call to his son. Had he changed his mind?

"Like many that heard the comments made by Duane 'the Dog' Chapman without the proper context, I was offended and outraged," Mr. Innis said. "After meeting with him and his wife, Beth, and hearing his side of the story, we realized that the controversy had unjustly spiraled out of control without context."

At that luncheon, I learned the reason behind the animosity between Sharpton and Innis. Although they were once friends during the Civil Rights Movement, it soon became clear to Mr. Innis that Sharpton was involved with self promotion rather than valid issues. Sharpton tried to get Mr. Innis involved in the Tawanna Brawley hoax and sought his help but Innis was appalled at the deceit and refused.

As Mr. Innis did, I too realized that Mr. Chapman is not a racist. Racists do not belong to churches where the pastor is a black man, nor do they have them as friends. Getting offended by the "n" word actually depends on who is saying it. President Clinton's brother Roger was caught on police video saying that word repeatedly, yet blacks consider Bill Clinton the first black president. It seems to me that instead of crying foul over the word, we should point out that the person using it is an idiot and leave it at that.

Unlike many so-called rights groups that create discord out of racial incidents, CORE remains an organization that seeks and creates harmony between the races. That's also probably why CORE's remarkable accomplishments receive little coverage from the mainstream press.

Because of Ron Innis' leadership, there is only one legitimate civil rights organization that played a significant role in the movement and is still functioning today. It isn't the NAACP which is just an adjunct of the Democrat Party. It is the Congress of Racial Equality aka C.O.R.E. Because it is truly bipartisan, it has been ignored by the mainstream media but it continues to do yeoman work on behalf of the black community and all other communities in need of help.

Three of its members were the civil rights activists murdered in Mississippi during that turbulent period and were the basis of that feature film, "Mississippi burning." C.O.R.E. has also been involved in global programs that assist African farmers to become independent by learning modern technology. It has held an annual Health Care Festival aimed at disseminating information on the various health care opportunities available. Attractions include free Blood Pressure and diabetes testing. Seminars and workshops conducted by health care professionals, food and entertainment will be conducted in Times Square.

Also in New York, it had once partnered with Cabrini hospital before it was closed to offer free 64 slice heart scans that would detect heart defects that caused fatal attacks for young athletes. When did we hear anything this positive from the NAACP? If you compare these real achievements with that of Jesse Jackson and Al Sharpton, you'll find that the only deficit that C.O.R.E has is in organizing protests. You will not see C.O.R.E in Ferguson, MO or Staten Island, NY.

Its achievements are remarkable but unheralded in the media because C.O.R.E. has received help from prominent conservatives.

Today is Martin Luther King Day which we celebrate to honor his battle for civil rights. With the death of Roy Innis, MLK's legacy of peaceful opposition is in danger of being replaced by demagoguery and hate. Here's hoping that his son, Niger Innis, and C.O.R.E will carry on his father's legacy of true reform through compassion for all. Please visit the C.O.R.E. website congressofracialequality.org and make a donation in his memory to keep his mission alive.

Rest in peace, Roy. You will be sorely missed.