John James Could Be the Future Republicans Have Been Waiting for 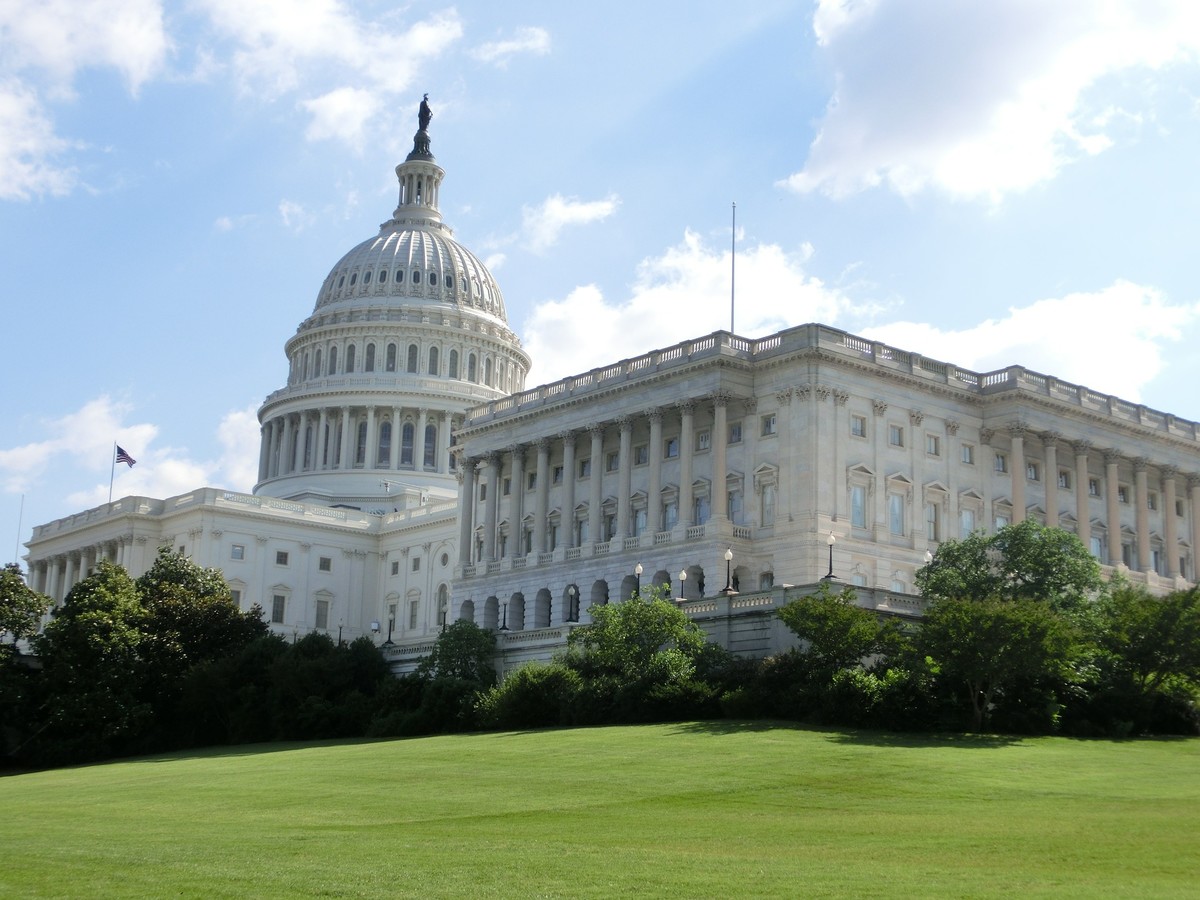 DETROIT — John James emerges with confidence from a charter high school in the northwest side of the city that used to be an elementary school. It is a stride any parents would hope to see in their son or daughter when they graduate from this school, founded by Jalen Rose, former NBA player and member of the University of Michigan's legendary "Fab Five" squad.

Outside the leafy campus of Jalen Rose Leadership Academy, parents wait for their children to emerge as a handful of students play on the clay basketball court. James, a member of the school's board, has just finished a board meeting to discuss his decision to run for the Michigan Republican nomination for U.S. Senate.

He's no Kid Rock, and that is a good thing for the Republican Party.

James is a young, accomplished, determined, devout black man, the kind of new conservative that the Grand Old Party needs in order to shake up next year's midterm election cycle.

He is at once full of energy, grace, command and passion. When this young man tells you he is running on conviction, everything about him tells you he is not a poser. He says: "I am called to a life of service. I want to serve my country and my community and my state. When I would come back from Iraq on leave during the great recession, the economic and societal devastation I saw here in my own state floored me."

He is one of a handful of Republicans who are running to take on Democratic Sen. Debbie Stabenow. His primary rival is former Michigan Supreme Court Chief Justice Bob Young. And Rep. Fred Upton, who represents the Kalamazoo and environs, is considering as well.


He says: "We need stronger leadership in the U.S. Senate. I think I bring that to the table. I graduated from West Point in 2004 and went to Iraq in 2007. I served as an Army captain in Operation Iraqi Freedom where I flew Apache helicopters and led two platoons. I came back home and joined the family business in 2012." James Group International is that business, which his father founded.

His father's guidance, example and determination have shaped him and inspired him all of his life. He says: "My father surely shouldn't be special. I am running because I don't want his story to be special in this country. Everyone should have an opportunity to get the American Dream. Their parents should have choice so their kids can have access to the American Dream. And that's what I want to fight for. I want to fight for working class, middle class, and for these children to have a much brighter future than the one they're looking at right now."

There's a little irony there: His father and mother are both Democrats. In fact, his father donated to the very sitting U.S. senator he would like to face next fall in a general election.

On this topic, James smiled and laughed. He said: "I have been a conservative and Republican all of my life. My parents I suspect will support me."

James says what people need at this time is to pull together instead of apart. That requires people to work together and get results so that the state and the country can succeed even in the toughest of environments. He says: "I believe that I was needed, where I could do the most good. I want to continue my service to my country, continue my service to my community."

The last Republican elected to the U.S. Senate from Michigan was Spencer Abraham in 1994. He lost his re-election bid in 2000 to current Stabenow, who is up for re-election next year.

While strategists calculate name identification and Stabenow's favorable ratings, and while the media focused on whether Kid Rock, who'd been teasing a run for months, was actually going to jump in, James is about the business of winning.

He has already raised an impressive $300,000 in just under a month. With all due respect to Rock, James is not teasing about anything when it comes to public service. "I really believe that there is no substitute for experience," he says, "but I believe that relevant experience is most important."

James has zero name ID in the state, no establishment ties, no inherited built-in grassroots infrastructure. But for a party that is desperate to introduce young, vibrant and innovative voices to Congress, James is certainly one to watch, not just for Michiganders but for the entire country. Rarely do major political parties give the new guy the keys to Washington, D.C. Typically, you have to wait your turn.

If James is successful, he will follow other maverick-type candidates who decline the tradition of waiting, take that risk, run and possibly win. He just might be the future the GOP has been waiting for.