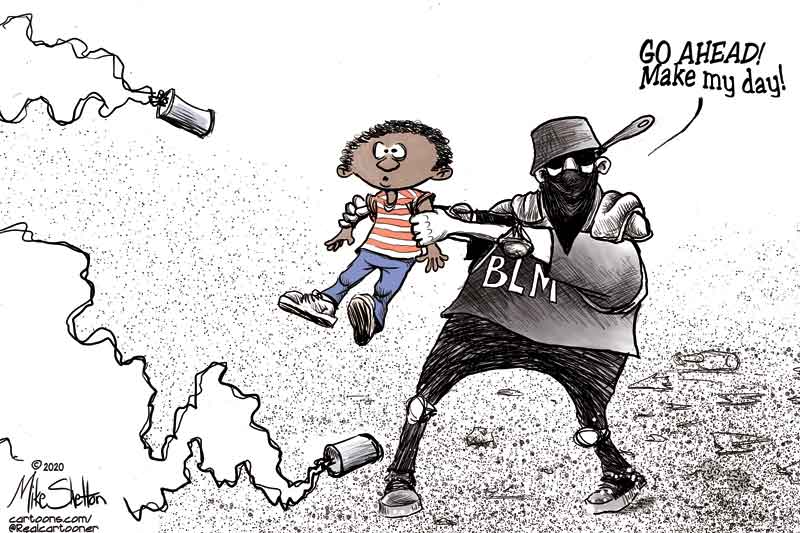 A recent poll revealed that 81% of Blacks wanted the same level or more police protection; only 19% wanted less.

This is not surprising. In 1971, The Department of Housing and Urban Development solicited proposals from Local (Public) Housing Authorities (LHAs) for grants to improve their housing management systems and cut costs. This was part of HUD's Management Improvement Program (MIP).

The MIP added special funding to the normal operating budget of the LHA. But a condition of the grant was that the management changes were to be planned and implemented with the participation of public housing residents.

Thirteen large LHAs (1,250 or more units under management) were selected from the 72 applicants. One was the Wilmington Housing Authority (WHA) in Delaware, which had nearly 2,000 tenant families and elderly residents.


TransCentury Corporation, founded by the deputy director of the Peace Corps Warren W. Wiggins, was selected to assist with the design of the program and evaluate its success or failure. I was retained as a consultant.

In early 1973, we set out to interview the nearly 2,000 largely Black residents about their problems, not to find out if they had problems. Our task was to identify and count them in pursuit of a well-designed information and referral program. To our surprise the tenants would not own up to all the problems they were supposed to have based on prior research of the â€ścrisisâ€ť literature in public housing.

We had anticipation that tenants would cite problems with obtaining much needed social services such as day care, urgent need for food, jobs, and money, that they felt trapped in public housing, and that they were contemptuous of the WHA's management. Because one study team member had interviewed in Watts, we rather incidentally also asked about crime and the police.

Only a handful of the nearly 2,000 residents we interviewed cited difficulties with obtaining social services. Moreover, most liked their housing. Most rated the management in positive terms. But they wanted police protection. More than anything else, they wanted security for themselves and their possessions.

In response, the WHA set up a housing security force, hiring off-duty Wilmington police, largely White, to provide after-hours security for the tenants. When a panel of the same residents was interviewed a year after the initial set of baseline interviews, it testified overwhelmingly in favor of the new security force. Though it had been in operation only a few months, a majority of respondents knew of the force and wanted it continued or expanded.

Interviews were conducted with a sample of tenants in each of the three succeeding years. Tenants continued to speak highly of the benefits of management decisions designed on the basis of tenant preferences.

Tenants were disappointed that the security force was disbanded after the money for the MIP was exhausted. As is all too common in government programs, policies change with changes in administrations and political objectives. It was back to business as usual with social welfare workers, not police, despite the reduction in crime and drug dealing in the community.

The study is reported in detail in my coauthored (with William G. Weissert) book, Caseworkers or Police (free download). Please take some time to look at the data in this book, rather than draw inferences of Black preferences from observing urban street riots.

Alvin Rabushka is the David and Joan Traitel Senior Fellow, Emeritus at the Hoover Institution.

Previously:
• 03/21/19 Why Rich White Parents Pay Bribes To Get Their Children Admitted To Elite Universities