The personal cost of the Trump-Russia probe 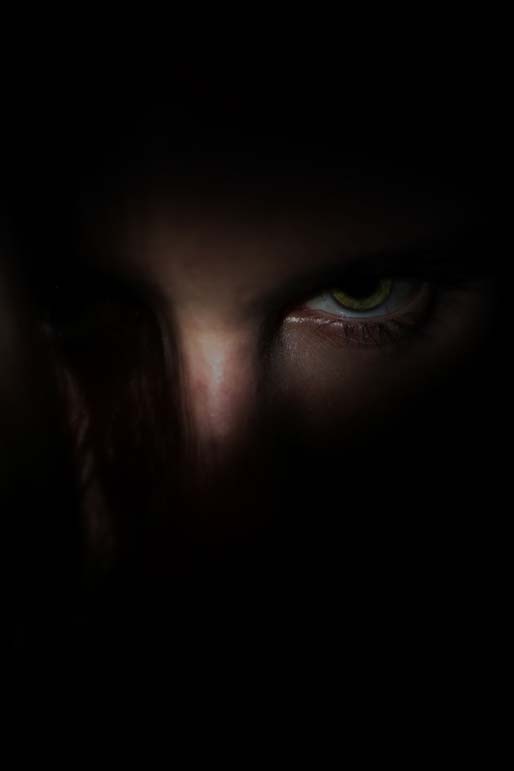 Special counsel Robert Mueller's investigation is over, but the reverberations of the Trump-Russia affair live on.

One such after-effect is the reluctance of some important figures in the 2016 campaign to speak out, for fear of continued legal entanglements.

Take J.D. Gordon, who served as the Trump campaign's director of national security. Never accused of any wrongdoing, he played a central role in one of the most controversial and least understood episodes of the Trump-Russia matter: the approval of the 2016 GOP platform at the Republican National Convention in Cleveland.

On July 18, 2016, The Washington Post published a story headlined, "Trump campaign guts GOP's anti-Russia stance on Ukraine." Below a scandalously erroneous headline, the piece reported that the campaign, acting contrary to the views of "almost all Republican foreign policy leaders," killed a proposal that the United States provide lethal aid to Ukraine in its struggle against Russia.


Why would the campaign do that? Democrats quickly accused Trump of watering down national security, of selling out Ukraine, to please Vladimir Putin.

As a media frenzy built, Trump opponents cited the platform as Exhibit A in their case that the Trump campaign and Russia conspired to influence the 2016 election. As the tale went, the Russians helped Trump, he was in their debt, and he paid them back by supporting weakened U.S. policy toward Ukraine.

It was all entirely wrong. If anyone had bothered to look into the facts -- almost no one did -- they would have discovered that the original draft of the GOP platform was quite strong on Russia and Ukraine. Not a word of it was removed. Then a single delegate proposed an amendment that would have added promises of tougher U.S. sanctions on Russia, greater military coordination with NATO, and the provision of "lethal defensive weapons" to Ukraine's armed forces.

Gordon was the Trump staffer in the meeting as delegates considered the amendment. He did not object to the proposal of tougher sanctions, did not object to the proposal of greater military coordination with NATO, but changed the proposal to provide "lethal defensive weapons" to a promise of "appropriate assistance to the armed forces of Ukraine." (Gordon later told investigators he changed part of the amendment because he felt it was not in line with candidate Trump's position on Ukraine.)

The revised amendment was accepted, and the final platform was tougher on Russia and Ukraine than the original platform draft. It was not "gutted." It was strengthened.

Nevertheless, the media and Democrats ran with the opposite story, and the "gutting" of the platform became part of the collusion narrative. And then the investigations started.

Again: He was never accused of any wrongdoing. But each time, Gordon had to hire a lawyer. He won't reveal precisely how big his legal bills were, but says they were in "five figures." His communications business took a big hit.

One bright spot was that Gordon had a military pension to help him get along. He spent 20 years in the Navy, retiring with the rank of commander. He was a Pentagon spokesman during the last years of the George W. Bush administration.

Now Gordon should be able to move on. But he cannot.

Recently, I invited Gordon to appear on my weekly podcast. I thought it would be interesting to have an in-depth discussion of the whole platform affair.

Although he has done some media appearances, Gordon was reluctant to have a long conversation.

He has reason. Remember a few weeks ago when House Judiciary Committee Chairman Jerrold Nadler sent document requests to 81 people as part of a new investigation into "threats against the rule of law"? Gordon was one of them (although he had given the same documents to multiple congressional committees and to Mueller). For all anyone knows, Democrats might want to call him to testify about the discredited platform story yet again.

And if Gordon were to speak out at length now, Democratic staffers might well pore over every word to see if they could find any inconsistency with his hours of testimony before the House, Senate and special counsel. And that could lead to even more questions. And bills.

So better to lie low. And that leaves everyone worse off.

After an investigation cloaked in secrecy, the public needs to know more, not less, about what Mueller did.

The people involved should be able to tell their stories without fear of being caught in still more investigation.