Yes, America needs walls --- now. But if the country is 'full' it's headed for destruction 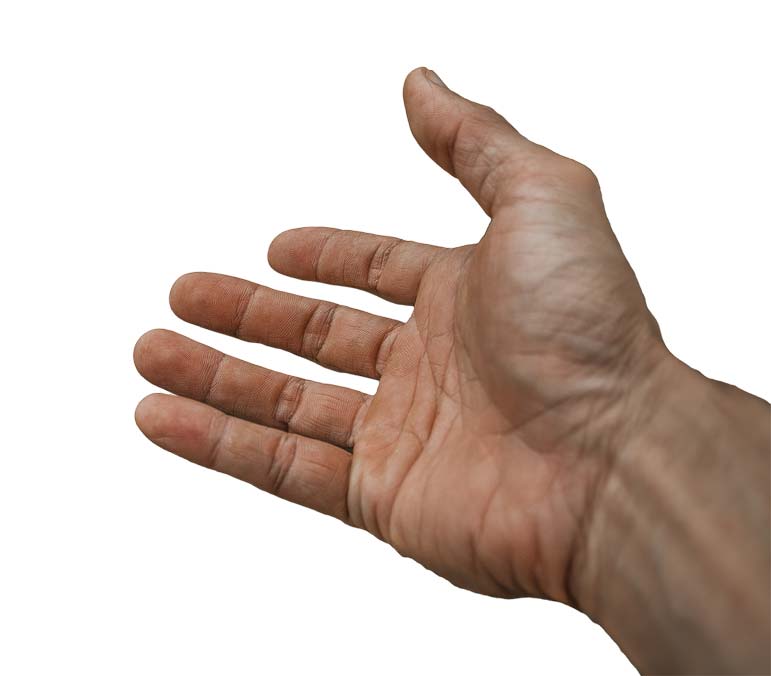 President Trump is 100 percent correct that there is a crisis on our southern border. And he is absolutely right when he says some migrants are abusing our asylum laws. But he is dead wrong when he declares, in what has become his favorite refrain, that "Our country is FULL."

Sorry, our country is not full. Not by a long shot. The opposite is true. We need more immigrants, lots of them. In fact, no one needs immigrants more than Trump.

Today, thanks to Trump's leadership, the U.S. economy is strong. Unemployment recently reached its lowest level in 49 years. U.S. manufacturing employment is growing at the fastest pace in nearly a quarter-century. On Trump's watch, the unemployment rates for African Americans, Hispanics and Americans without a high school diploma have all reached the lowest points ever recorded.

The Wall Street Journal recently called this "the hottest job market in half a century," declaring that "Workers are so scarce that, in many parts of the country, low-skill jobs are being handed out to pretty much anyone willing to take them -- and high-skilled workers are in even shorter supply. All sorts of people who have previously had trouble landing a job are now finding work. Racial minorities, those with less education and people working in the lowest-paying jobs are getting bigger pay raises and, in many cases, experiencing the lowest unemployment rate ever recorded for their groups."


In some places, unemployment is so low that employers can't find workers to fill the jobs. There are now a record 6.5 million job openings in the United States. According to the National Federation of Independent Business, 39% of small businesses say they have a job opening they can't fill, and 90% of business owners who hired or tried to hire workers reported few or no qualified applicants for the position. Nearly a quarter of all small-business owners report that finding qualified workers is their "single most important business problem."

And the demand for seasonal workers is so big that, when the application window for H-2B visas opened up on Jan. 1, the Labor Department's electronic filing system for the visas crashed due to overwhelming demand. Employers requested three times as many visas as were available.

To quote my American Enterprise Institute colleague Michael R. Strain, "this is a good problem to have." But it is a problem. If Trump wants to keep this strong economy going, and achieve his stated goal of sustained 3% growth throughout his presidency, he needs more workers.

The trouble is, the United States is not producing enough native-born workers. According to the Economic Innovation Group, 80% of U.S. counties lost prime working-age adults from 2007 through 2017. And the situation is not improving. According to Census Bureau data, our population growth rate for fiscal year 2017-2018 was 0.62% -- the lowest since 1937, during the Great Depression. The U.S. population is now growing at less than replacement levels.

The decline is driven in large part by millennials, who are marrying and having children at much lower rates than previous generations. It's ironic. Many millennials want socialism, but they are not producing the future workers and taxpayers needed to pay for it.

The only thing stopping us from overall population decline is the arrival of immigrants, who account for about 48% of U.S. population growth. And immigration "is projected to be the primary contributor to national population growth after 2030," the Brookings Institution reported.

So, we need more immigrants. Americans understand this. Eighty-four percent say legal immigration is good for the country, and only 29% believe it should be decreased -- the lowest level since 1965. Unfortunately, Sens. Tom Cotton, R.-Ark., David Perdue, R.-Ga., and Josh Hawley, R-Mo., have introduced legislation that would reduce legal immigration by 50% over 10 years.

If the president wants to keep this economic boom going, he needs more people coming to the United States, not fewer.

So, yes, our shining city on a hill needs walls -- because the world is a dangerous place, and we are a nation of laws. But, as President Ronald Reagan put in it his farewell address, those walls must also have doors. And the sign above those doors should read "Welcome to America" -- not "Sorry, we're full."