The presidency and 'The Last Kingdom' 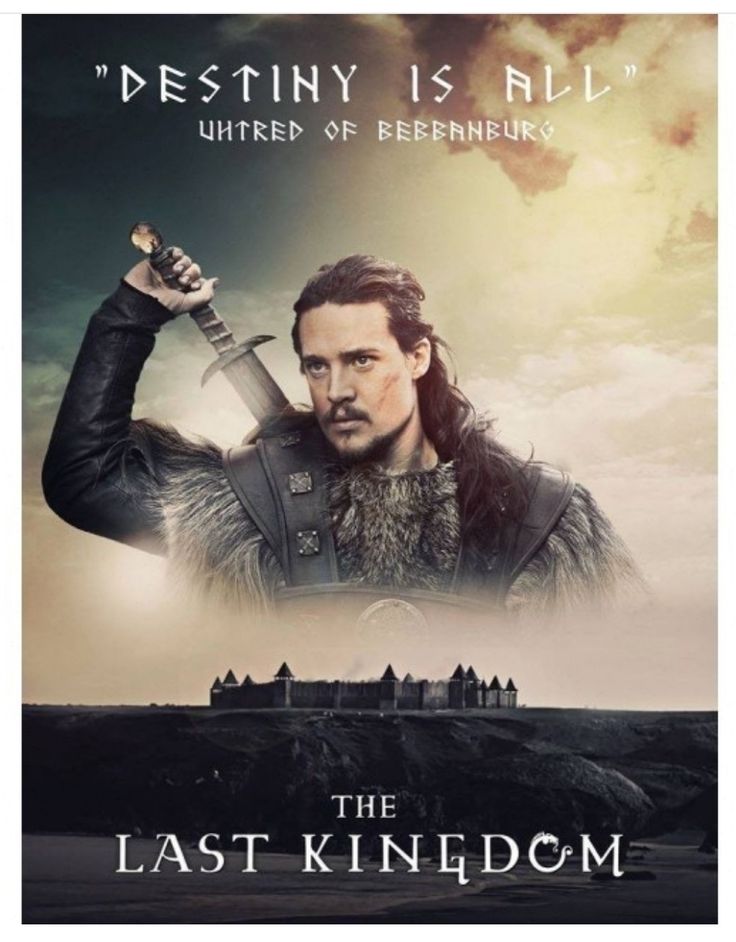 Netflix has another hit on its hands: "The Last Kingdom," based on Bernard Cornwell's series of novels about late-ninth-century England. Launched in October 2015 by BBC America and BBC Two, it was later picked up by Netflix, which describes the series thus: "As Alfred the Great defends his kingdom from Norse invaders, Uhtred - born a Saxon but raised by Vikings - seeks to claim his ancestral birthright."


"The Last Kingdom" is a PG-13 "Game of Thrones," except for its anchoring in the real history of England and the real genius of King Alfred, who turned back the Viking invaders and slowly assembled the pieces of what would become modern England. Winston Churchill devotes a good bit of the first volume of his four-volume "A History of the English Speaking Peoples" to Alfred and his son Edward and their wars and temporary truces with the treasure-and-power-minded and ruthless Danes.


Cornwell's fictional character of Uhtred (played by Alexander Dreymon) is an excellent vehicle for the narrative: A Saxon noble kidnapped by the Danes as a small boy and raised in their ferocious ways according to the warrior code of their Norse gods, who, by a series of events both plausible and rooted in actual battles and various treacheries of the era, rises to unexpected success on the English side.


The compelling Uhtred is primarily a warrior - a ferocious fighter of the "shield wall," a cunning brawler and easily given to mockery of the Catholic Church to which Alfred (David Dawson) is deeply committed. Uhtred is also prone to speaking his mind at inappropriate moments, usually uttering heresies that enrage most of the church hierarchy in earshot. The Catholic Church is everywhere in "The Last Kingdom," fully on display in the omnipresent yet subtle and textured role it played in everyday life in the Christian England of the era. The irony of the entire series, of course, is that Alfred, the devout and brilliant king is physically weak, commands less than half the population of the land he seeks to lead, and needs the near-barbarian Uhtred to repeatedly defend what's left of England and then to oversee its slow ingathering of power and territory.


Watch it for two reasons. First, it's great fun, and if there are kids in the room, you won't have to reach for the pause button every 15 minutes or so as happens when "Game of Thrones" goes fully fleshy - as it does in every episode.


Second, what might strike your imagination is that the Alfred of history is very much like the Republican Party of 2016: Enfeebled, back against the wall, out of options and a Supreme Court vacancy away from losing its cherished "rule of law," slowly yielding ground to an always-growing regulatory state at home and vastly ambitious opponents abroad.


So like Alfred enlisting Uhtred, the GOP of 2016 turned to the half-this-half-that brawler, sometimes Democrat, sometimes Republican from New York City. "He may be a pagan sire, but he's our pagan" is more or less what Father Beocca (Ian Hart), the king's long-suffering counselor-confessor, is obliged to repeatedly remind Alfred, who is surrounded at his court by quite a few #NeverUnhtred skeptics. In a providential coincidence, the show's Rotten Tomatoes rating of 87 percent is not far from Trump's approval numbers among Republicans. The latter group prefers ultimately, like Alfred, to win political battles rather than lose with prayers properly said.


The third season of "The Last Kingdom" got underway in November, just as President Donald Trump's did. Now the Vikings have got to figure out who to throw at "Uhtred son of Uhtred."


Best not to send someone with a stave to a sword fight.