As a black pastor and former GOP candidate, here's the truth about Bloomberg's 'stop and frisk' 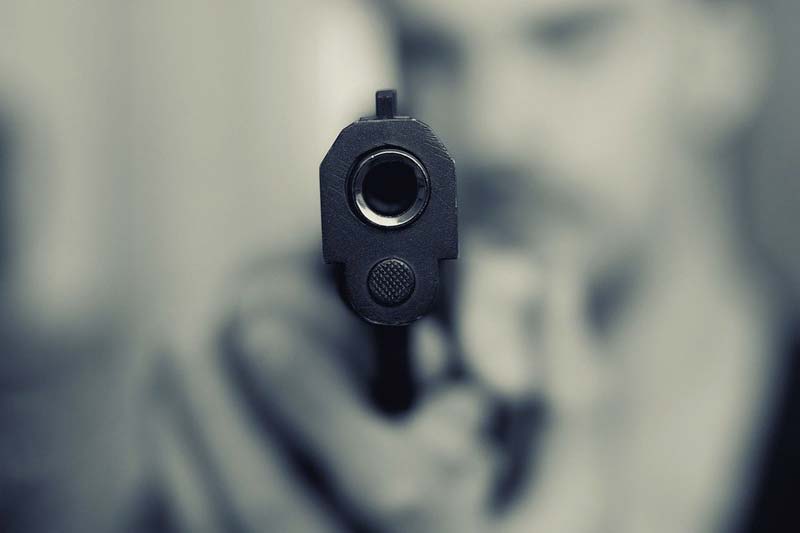 Michael Bloomberg is coming under fire for many things, including his role in overseeing the New York City Police Department at the height of its stopping, questioning and frisking young black and brown men.

There's a distorted story being told. I want to explain what I saw up close.

Let me state at the outset that I am not a member of the Bloomberg campaign, nor have they reached out to me for my support. I simply want to set the record straight.


Both the left and the right have used questions around NYPD stop and frisk as a litmus test on racism. The stubborn issues associated with high crime and poverty have baffled us all. We will never get to the bottom or understand the root causes until all stakeholders are at the table of action.

Youth violence and crime were escalating, so the mayor would frequently host meetings with community leaders to get our opinions and suggested solutions. Participating in some of these dialogues with the mayor led me to believe that he genuinely cared about all the citizens of New York City and that his approach to policing was not racially motivated. Rather, his actions were driven by a desire for results, to remove illegal guns from the streets and keep the city's citizens safe. If I had been mayor, I don't know that I would have done anything differently.

Years later, during my own mayoral campaign in 2017, conversations with citizens throughout the city reinforced my appreciation of the challenges Bloomberg faced confronting the stubborn problems of high crime rates in predominantly black and brown neighborhoods. At meetings we organized in public housing communities, elderly residents expressed support for a strong police presence which included stop and frisk to ensure that their safety and well-being would be protected. Even with crime declining overall, they were afraid, ashamed and desperate for solutions to the crime in their communities.

Great leaders are willing to take on whatever forces threaten the well-being of the community, even if the proposed solutions are unpopular. Gun violence remains a serious problem that is still prematurely ending too many lives. Every day, 100 Americans are killed by guns; almost 40 of those deaths are homicides.

Nobody has demonstrated greater leadership in the national campaign to enact commonsense laws that save lives while protecting Second Amendment rights than Bloomberg.

This isn't a one-sided issue. I am a black man who raised three children in New York City, so I know firsthand the unintended consequences caused by stop-and-frisk policing policy. It led to the disproportionate interactions between police and black and Latino youth across the city who had not committed crimes.

The ends don't justify the means. I witnessed Bloomberg pursue alternatives to the practice, I appreciate him for his recent apology and I encourage other leaders to fight to reduce gun violence, making our citizens safer regardless of political fallout. We need leaders who will come to the table with solutions, and not just complaints.

Four years ago, Odessa Simms — a 61-year-old grandmother of 12 — was shot to death while watching a game of dominos in a park in Harlem. She was a victim of a stray bullet from a gunfight between rival drug dealers.

The community was outraged, but no one came forward until we held rallies and walked the streets with the police and bullhorns demanding justice. Two days later someone turned in the shooter.

We need both community and political champions to make our communities safer. I count Bloomberg as one of those champions.

Michel Faulkner served as pastor of New Horizon Church in New York City. A Republican, he ran for mayor and then controller in 2017. He is now executive director of the Philadelphia Council of Clergy.