Surrender camouflaged as peace is little more than an ignoble lie 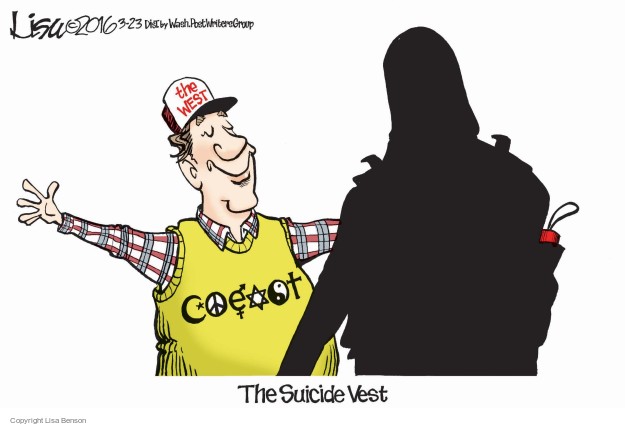 In the last year, Congress has begun to claw back its constitutional power to declare war. A possible U.S. truce with the Taliban will show whether the legislative branch is willing to reassert its peace-making power as well.

The latest example of Congress's renewed interest in its war-making authority is its 55 to 45 vote last week in the Senate limiting the president's ability to attack Iran unless he gets explicit authorization from Congress. This followed a vote last year to end U.S. military participation in the Saudi-led war in Yemen.

These votes are important correctives to decades of Congress abdicating its war-making power to presidents of both parties. News that the U.S. and the Taliban are close to reaching a seven-day truce and a possible agreement for the withdrawal of most forces from Afghanistan presents an opening for Congress to exert some control over the peace process — which in this case amounts to a dangerous foreign policy.

The first step is not necessarily asserting the Senate's right to approve an eventual peace treaty. Rather, it is to gain access to the entire agreement that is now being negotiated in Doha between U.S. Envoy Zalmay Khalilzad and representatives of the Taliban.

According to Time magazine, that final agreement will contain several secret annexes. Usually, such appendices are ancillary to the primary agreement. In this case, they are the most important elements.

The article says that one annex will lay out the terms for how U.S. counterterrorism forces can remain in Afghanistan to hold back al-Qaida and other jihadist groups. One, according to the magazine, will contain the Taliban's "denouncement of terrorism and violent extremism." Another annex will contain the mechanism for monitoring how all sides in the war are adhering to the ceasefire while negotiations proceed between the Taliban and the elected Afghan government.

All of these are vitally important for the eventual truce to be a real peace agreement instead of simply terms of surrender for the Afghan government. The most crucial element, however, will be whether the Taliban itself will commit to severing its longstanding ties to al-Qaida.

Recent evidence suggests that it is not ready. In September, for example, U.S. and Afghan forces reportedly killed a senior al-Qaida member during a raid in Taliban-controlled Helmand Province. Last month, Long War Journal reported that the Pentagon spiked a press release announcing the death because "it would complicate future negotiations with the Taliban."

"You can't pretend the Taliban is willing to break with al-Qaida when they are still deeply in bed with one another," says Tom Joscelyn, a senior fellow at the Foundation for Defense of Democracies and senior editor of the Long War Journal. His point raises a larger question: If the provisions of the agreement that require the Taliban to break with terrorism are not public, then how much are they really worth?

Here is where Congress can reclaim its oversight function. At the very least, representatives and senators can give the American people an honest assessment of any truce with the Taliban.

It may well be that most Americans are willing to live with an unconditional withdrawal from a war the U.S. has waged for 18 years with little to show for it. If that is the case, however, then Congress should say so. Surrender camouflaged as peace is little more than an ignoble lie.