What Yisro (Jethro) heard ... and learned 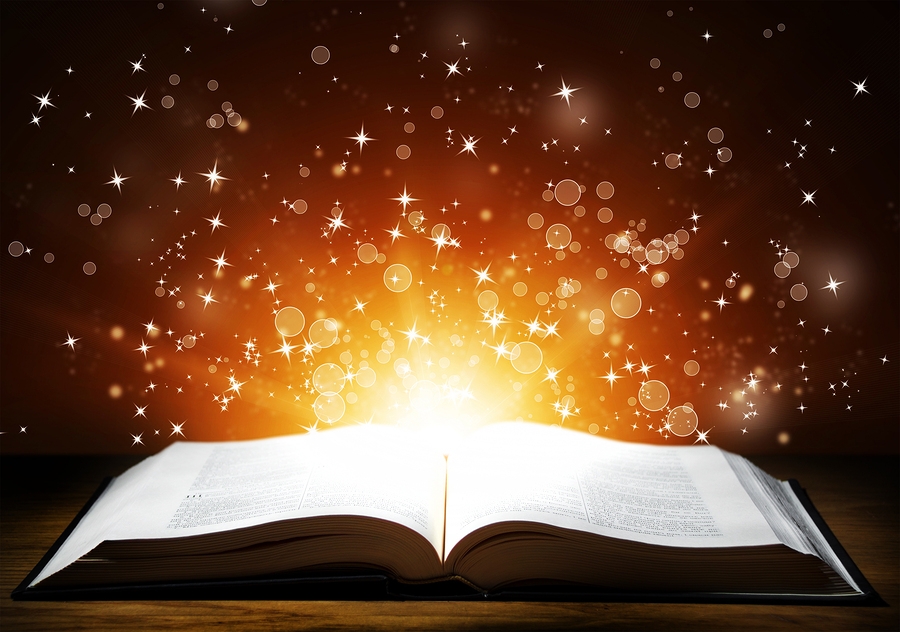 This week's Torah reading, named after Judaism's first convert and Moses' father-in-law, Jethro (Yisro), is the story of the first individual after the Revelation at Mt. Sinai to be drawn close to the Creator.

As a document, the Torah is said to have not a single superfluous letter; its every predicate, noun and verb are said to have been chosen as least as carefully as a groom chooses his soon-to-be bride's wedding ring.

And yet, surprisingly, it seems this week's parsha spares no words in its description of Yisro's experiences. It describes his life and times in minute detail. Why? Because the Torah seems to be instructing us, it should be the Jew's goal throughout the ages to internalize Yisro's ideals. Yes, Yisro, the former pagan priest, the convert; Yisro, who was not born an MOT (Member of the Tribe.)

While the reading begins: "Yishmah Yisro" (Yisro heard), the Torah never really explains what he "heard." Rashi, the foremost commentator, noting this, explains this phrase as referring to two specific instances that caused Yisro to re-think his own beliefs, to give up his status and wealth he had acquired as a pagan priest and, ultimately, to embrace Judaism. Those experiences were the parting of the Red sea and the war with the Israelites' arch-enemy, Amalek.

What's puzzling about this interpretation, though, is only a few pages earlier, not further than last week's parsha, the Torah records that Yisro was aware of many miracles G od preformed for His children. Yet Rashi's focus is only on these two marvels. What was it, specifically, about these two seemingly unrelated miracles that effected Yisro enough to alter not only his lifestyle but his very belief system?

At the end of last week's parsha, the Torah gives an elaborate and lengthy account of the war the Israelites fought against Amalek. The portion, besides being read during the week in which it falls, also has the distinction that it is recited two more times during the year: On Purim and as the maftir of Parshas Zachor, the Shabbes preceding Purim.

Additionally, it's the only portion of the Torah that has the celebrated status of not being merely rabbinically instituted, but Halachicly mandated to be heard; as Jewry is warned in those few lines that the war of Amalek is eternal, arising anew in every generation, and never to be forgotten.

In the Torah's description of the biblical Hebrews' encounter with Amalek, G od warns: "Remember what Amalek did to you while you traveled on the way." Indeed, the phrase "on the way" is not only stressed, but repeated often throughout the narrative; a fact that in and of itself needs study.

Amalek's attack, our sages teach, was waged against members from the tribe of Dan -- individuals who had been banished from Jewry for inappropriate behavior.

But this alone is vexing. As is well known, G od does not reject any individual. Every Jew, the Torah often makes mention, is dear to his Creator. What, then, were the sages trying to teach?

In describing those who were "rejected," the Targum translates the word as "latecomers." According to the Midrash, Klal Yisrael (Jewry) were protected during their travels in the desert by the Ahnei Hakavod, or "Clouds of Glory." But the tribe of Dan, because they had not traveled in unity with Klal Yisrael, were, due to their tardiness, were left unprotected -- and, consequently, could be harmed. Why, then, of all the potential adjectives that could be used as a description, were members of Dan branded "rejected?" It was, after all, not G od who "rejected" the Tribe of Dan. Rather, it was the Tribe who "rejected" G od.

Classical Judaism teaches that every individual possesses free will. Man has the potentiality to make choices, and does make choices. But a choice carries with it a dual response. Action provides not only an immediate reaction, but likewise a long-term effect; particularly so in areas of spiritual and personality development.

When characteristic traits, be they positive or negative, are reinforced time and again, they eventually become internalized, creating a second nature.

This, the Torah intends to impart, was the Tribe of Dan's downfall. Despite G od's protection, its members chose not to travel with Klal Yisrael, and their gamble failed when they were attacked by Amalek. But also having likewise "rejected" the Creator's command of marching in unity, they themselves were simultaneously "rejected." A void was formed in their spiritual growth, creating a blockage that fed upon itself; and, as such, the Tribe were no longer worthy of Divine protection. It was the Tribe of Dan alone who served as their own agents of "rejection," of downfall.

This is what the Torah is teaching -- and, more importantly -- stressing with the repetition of the words "on the way," which we highlighted above. Amalek, which can be used as a metaphor for all evil, can only strike when the individual is "unprotected," when he alone creates a void in his life, in his inner sanctum. "Rejection" by the Creator does occur, but only after "rejection" is first enacted by the individual. Jewry's goal to "destroy Amalek" is a prerequisite for the world becoming "complete."

This is also the meaning of the statement that we mentioned earlier -- that Amalek strikes in every generation. Evil exists only in order that good can exist. As Jews, our goal is to reach completion; or to come as close to achieving that goal as possible. But this undertaking can be realized only when we, ourselves, don't contribute to our own personal "rejections."

The Torah teaches there were others, too, who actively "rejected" G od. These were Dasahm and Avirahm, the two "troublemakers" also discussed in last week's parsha.

When the Jews fled Egypt, those two, among others, decided to stay. This can be seen from the Targum Yonason in his explanation to the verse describing Pharoah at Red Sea's splitting.

As the Jews crossed the sea, Pharoah, according to the Targum Yonason, exclaimed: "Look at those Jews, they don't know if they are coming or going!" The commentator explains the words "coming (back)" to refer to Dasahm and Avirahm, who were indecisive in their choices of personal commitment to G od.

Indeed, ultimately the duo did change their minds and G od parted the sea again -- for them alone! Dasaham and Avirahm epitomized the "latecomers" who created their own individual, personal "rejection." But instead of remaining spiritually stagnant, they realized their mistakes and thus chose to cry out to G od -- and He responded; going so far as to alter nature once again, creating a second splitting of the Red Sea just for them.

And that brings us back to Yisro -- and the lessons his experiences hold for us, today, some 3,300-plus years later. Rashi stresses that Yisro heard two things that had altered his worldview: the war of Amalek (what happened to the tribe of Dan) and the splitting of the Red Sea (for Dasham and Aviram). The two occurrences were initially thought to be independent of one another. But both, we now see, are indeed actually bound together, inseparable.

In each instance of the two marvels cited by Rashi, the severity of causing "rejection" is highlighted. But, at once, we likewise see that G od wants us to embrace Him and all that is needed is minimal effort on our part. As the Psalmist writes, "Open up for me merely a tiny hole, and I will create a vast space."

Yisro wanted to become a Jew. Not merely a Jew in name, but a complete Jew, one whose primary purpose in life is to emulate his Creator. Initially, he thought this to be an impossibility. He was, after all, a former pagan priest, and that, no doubt, carried with it substancial baggage.

But witnessing the two miracles cited by Rashi, both in which a marvel was preformed for people who due to their sins had previously been "rejected," shook Yisro to his core. It was only then that he first realized in full that his goal of reaching perfection was not only realistic, but also well within reach.

What Yisro understood, and mankind must learn, is that as humans, we hold the potential to create our own hell. But we also have the key to any future salvation.

Binyamin L. Jolkovsky is Editor in Chief of JewishWorldReview.com This article is based on a lecture he delivered as a college student in his early twenties at Jewish Student Center, University of Maryland at College Park.