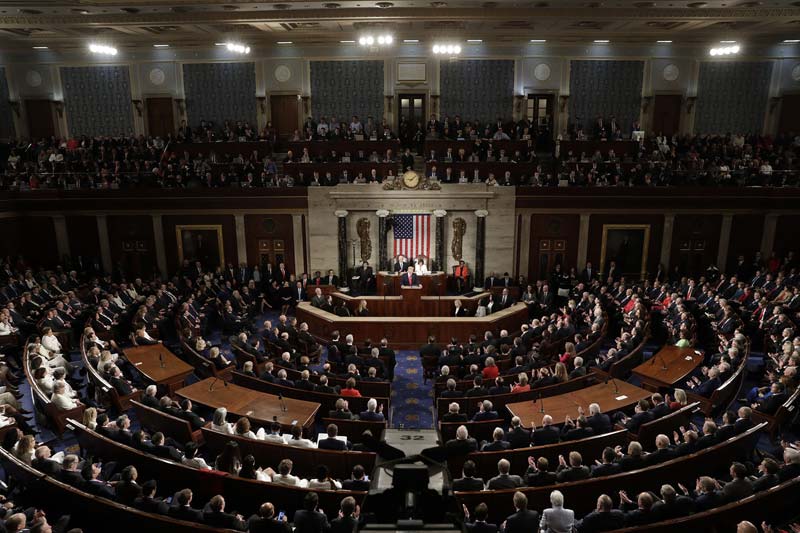 All political parties and candidates have bad days. But the new progressive Democratic Party had four of its worst days in recent memory in a single week in February.

On , the Iowa Caucuses imploded for the first time in their history. The new app-driven counting melted down, discrediting the very idea of caucusing in general.

The winner -- by two delegates over -- was not known for days. The mess was ironic in a number of ways.

The are the party of the . They pride themselves on being on the cutting edge of youthful computer culture. But the inability to count simple votes was a bitter reminder that they understand the cyber world no better than their Republican opponents.

Voters might remember the 2013 meltdown of the Obamacare website, the abject failure of supposedly sophisticated 2016 campaign analytics, and the incompetence of supposedly tech-driven 2016 polling.

This time around, the release of a pre-caucus poll was canceled for the first time ever. Rumors swirled that the Democratic establishment was embarrassed over the likely strong showing of Sanders. Such conspiracy theories were only further fueled when it was not known for days who actually won the caucuses.

The mess confirmed that the Democratic Party is torn apart at a time when a near-record 90 percent of are united under President .

say they appeal to diversity, protect the average working American and are suspicious of the billionaire class. But the Democratic primary race so far reminds us that party rules favor rich, white candidates.

On , the second day of this Democratic train wreck, Trump gave his State of the Union address. Even many critics grudgingly admitted that it was the best speech of Trump's presidency. That same day, a Gallup poll showed Trump's approval rating at 49 percent, the highest of his presidency -- higher than when he won the 2016 election.

The Democratic members of attending the State of the Union address appeared petty, showing that they were politicos first and elected officials second. Some Democratic representatives did not show up. Others walked out. Some hectored Trump. Some would not stand up -- even when ordinary Americans were being applauded for their extraordinary lives.

House Speaker (D-Calif.) tore up her official copy of the presidential speech on national television the moment Trump finished delivering it. It was the first time in history that the House speaker, seated directly behind the president, had shown such childishness.

Then, on , the voted to acquit Trump on two impeachment charges of abuse of power and obstruction of .

When the impeachment inquiry started in September based on a "whistleblower" complaint, Trump's approval rating was about 8 points lower than it is now. The efforts of the impeachment triad of Reps. Pelosi (D-Calif.), (D-N.Y.) and (D-Calif.) proved an unmitigated political disaster for their party. It's no wonder, given that the partisan impeachment effort never won bipartisan or public support.

The did not offer a special counsel report or draw on an independent investigation. By the time the partisan spectacle was over, a terrible precedent had been set of turning impeachment into just another crass political tool. From now on, if sitting presidents lose their House majorities after their first midterm elections, will they inevitably be impeached by the opposition?


Finally, the Democrat debate on confirmed opinions that the party is heading over the cliff. All seven candidates -- six of them white -- pilloried as an inherently racist society. If so, then why didn't the debaters invite on stage the Democratic candidates of color who dropped out of the race earlier?

The candidates monotonously trashed Trump without offering a convincing alternate agenda that would appeal to a majority of voters and might improve on the current vibrant economy.

The have nine months to unite around a centrist candidate. They have to give up on aborting Trump's first term and instead offer a realistic counter-agenda to Trump's booming economy and recalibration of foreign policy. also have to run their debates and primaries competently, fairly and professionally.

Otherwise, 2020 will turn out to be a disaster for them -- just like those four bad days earlier this month.