The burdens and blessings of nostalgia 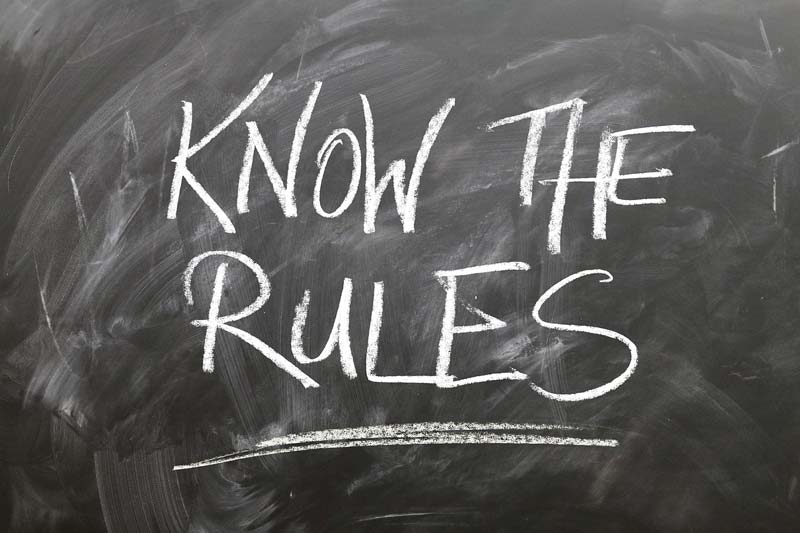 Much of my everyday life is governed by my own individually crafted set of Not Very Important Rules. NVIRs are stronger than simple suggestions and have more gravitas than mere guidelines. Yet they're rarely discussed openly — until someone unwittingly violates one. They may be extremely personal, but they're rarely entirely eccentric.

My friend Jill van Slooten announced that her NVIR, for example, is that when you are "talking to someone, you must put the phone down so it doesn't look like you are waiting for something more important to happen."

I have exactly the same NVIR.

I understand that it is possible for an otherwise good soul to be ignorant of the fact that the only people who can get away with grabbing their phones in the middle of dinner "just to see who it is" are parents of infants, editors of major newspapers and emergency room physicians.


But if you're not one of those folks and you check your device while speaking to someone else? Trust me: your conversational partner will feel like a back-up singer, a second-string player and underappreciated understudy. For some, checking the screen is probably habitual and unintentional. It's still lousy.

It's not a rule as if it's a commandment or a law. But it remains a guiding NVIR for Jill and me, even though for others there's probably nothing more trivial. And that's great — as long as the different groups not meeting for a meal.

Here are some of my NVIRs: 1. Do not keep track of who has ownership of what Tupperware, because fighting over custody of containers is not the best use of our limited lifespan.

2. Wash the floor mats and rugs in your bathroom on a regular basis, because they can become impressively filthy.

3. If I notice that someone has food stuck in their teeth, I tell them immediately.

4. If a charitable organization spends more money mailing me printed materials, including but not limited to the return-address stickers I never ask for and never use, that organization is off my list.

5. Do not begin any written correspondence with "Hey." I grew up in Brooklyn where "Hey" was most often followed by a string of unflattering words. "Dear" is fine.

Eager as always to discover the rites and rituals shaping the lives of my friends, I asked them about their own bone-deep but maybe unexpressed NVIRs. My reaction to most of them was a YES in all caps, even though I'd never before put their rules into words. The authors are duly cited.

"People should be allowed to wear a sign that it's a bad day and we just want to be left alone." — Lisa Turcotte

"Give me that nice wave of thanks when I let your car into traffic." — Amy Hartl Sherman

"Never cry for anything that can't cry for you." — Janet Fitch

"Don't attempt to match greens; it's not possible." — Risa Nye

"Use the same coffee cup every time, because ... well, for no reason." — Philip Odence

"Don't ask my kids to hug you. They will if they want to. Let it go." — Mandy Smith Brasher

"If you bring food to someone's home and it isn't all eaten, leave it there. You brought it? It stays." — Donna Beckman Tagliaferri

"Ask me whether I want to hold your baby, dog, cat, bunny, or gerbil. Don't hand it to me." — Caitlin O'Donnell

"You can have my money, but don't touch my food." — Lisa King

"Don't ask me to smell something if you think it's gone bad. I trust you." — Lynne Ferrigno

"Put everything back where you found it." — Leslie Jacobs

I'd like to adapt this NVIR so that our politicians can understand it: Please make sure our country returns to its essential definition as a republic with legitimately elected meritorious officials, a nation that is indivisible, offering liberty and justice for all. After all, that's how they found it.

Actually, that rule, when applied in such a context, becomes very important indeed.